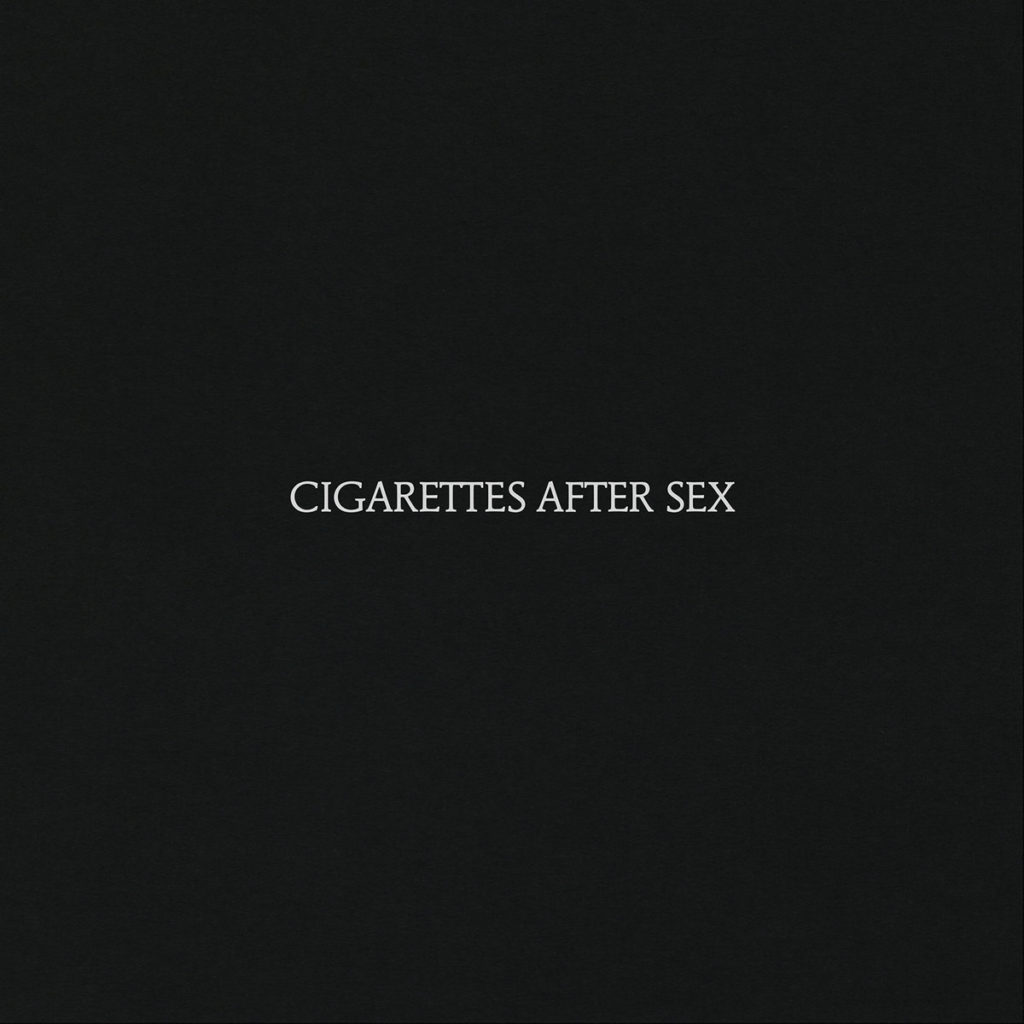 Much of the hype leading up to ‘Cigarettes After Sex’ originated from the maturity shown in the group’s writing, though little of that is evidenced here.

Repetition has always been a constant in music; whether it be the Krautrock movement of the ’70s, the doom-metal music of the 90s or the recent trends of IDM, a constant melody has always been popular. Cigarettes After Sex, the latest buzz band to emerge from the ever-growing dream-pop genre, are bringing the art of repetition back with their debut eponymous album – but, unlike those that have come before, the Brooklyn four-piece do too little to excite.

It comes as no surprise that lead vocalist Greg Gonzalez states his favourite compliment as being told his “music helps them if they have sleep anxiety” as throughout the album’s 47 minutes Cigarettes After Sex constantly send the listener into a state of unconsciousness. What Gonzalez doesn’t own up to, is that this is because of the lack of charisma and ideas shown in the record.

Where other bands of a similar style (Beach House, Cocteau Twins) succeed due to a constant knack for changing whenever the slightest glimmer of staleness enters, Cigarettes After Sex show none of this sensibility. Tracks like ‘Opera House’ and ‘John Wayne’ drift on by with slow synths and bland guitars leaving no impression on the LP and this is the case for the majority of tracks.

Much of the hype leading up to the album originated from the maturity shown in the group’s writing, though little of that is evidenced here. Album closer ‘Young And Dumb’ exemplifies this perfectly as Gonzalez croons “Well I know full well that you are / The patron saint of sucking cock / Señorita, you’re a cheater / Well, so am I” – though a special mention to the ineptitude shown during ‘Apocalypse’ when he repeats “Your lips / My lips / Apocalypse”.

That’s not to say that Cigarettes After Sex is entirely bad; the LP begins on a high with the lovelorn ‘K’. Delicate wave-like guitars and dream-like drums captivate as the four-piece as they evoke tones similar to Slowdive at their most tranquil. Elsewhere, the unique attention-grabbing qualities of ‘Flash’ provides a mini-album highlight.

Though neither of these compares to the superb ‘Each Time You Fall In Love’. Sounding like the soundtrack to a ’50s neo-noir, the constant reverberated synths and the subtle percussion works wonders for the record and shows why there was such lofty expectations prior to the album’s release.

Cigarettes After Sex may have succeeded in their goal of releasing a record which could cure insomnia, but that is in no way a good thing. All too often, the tracks on Cigarettes After Sex drift on by and fail to ignite a modicum of interest, due to the sheer lack of ideas shown on the album. The hints of what could be are shown in the earlier stages of the record, but the need to hone their craft is still abundantly apparent. Now, I’m going to make a coffee – I recommend you do the same. (4/10) (John Tindale)

Listen to Cigarettes After Sex here via Spotify, and tell us what you think below!