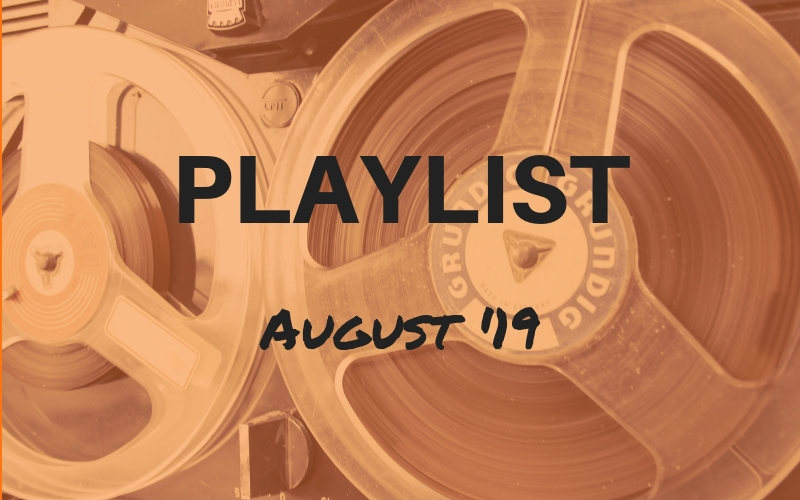 Check out our playlist over at Spotify of all the best new music that’s been released so far in August.

Foals have released a brand new banger titled ‘Black Bull’, the first cut from part 2 of their double-album collection titled Everything Not Saved Will Be Lost. You can revisit our review of part 1 here!

Experimental outfit Battles have also announced their first new album in four years, titled Juice B Crypts and out in October.

And, of course, the mighty Tool are gearing up for their first new record in 13 years, with Fear Inoculum out at the end of August. Its title track and lead single debuted at the beginning of the month, weighing in at over 10 minutes in length. You can check that out here!