PLAYLIST: An Introduction to Bella Union 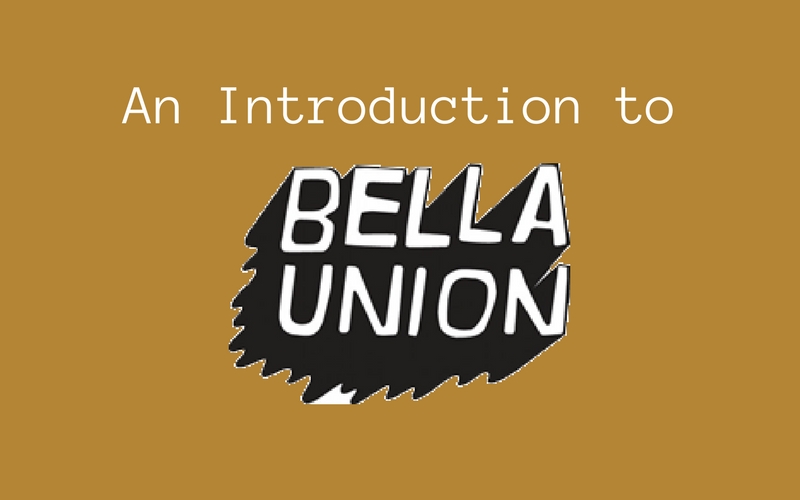 Now in its 20th year, the Bella Union record label has a reputation like few others in the indie scene, known as a proud incubator for outstanding talents. Caring primarily about the satisfaction of the artists on their roster, they do not interfere with the creative process and trust them to deliver high quality material.

It has also survived all of the serious ground-shifts and economic storms that have battered the underground scene and put paid to many other proud independents over the last two decades, still going as strongly as ever.

Set up by Cocteau Twins members Simon Raymonde and Robin Guthrie in 1997, simply as a vehicle for the band to put out their own music without interference, the sudden split of the group and subsequent disinterest and departure of Guthrie by 2000 meant that Raymonde was left holding the baby, forced into the unexpected position of having to scout talent, sign acts and sell records.

A 1998 trip to Austin’s SXSW festival turned out to be a fertile period for Raymonde’s fledgling label, with Bella Union quickly becoming associated with dusty, Americana-influenced folk music like Jonathan Wilson and Midlake, though also doing a less well-known line in some seriously experimental music.

Bella Union has always been run on the basis of Raymonde wanting to be emotionally challenged or affected by what he hears, or “something I haven’t heard before”, as he puts it. As a result, the label has one of the strongest brands in indie, an unconscious association with genuine and sincere quality despite not being characterised by any particular musical genre or ethos – unlike 4AD or Warp, for example.

PROFILE: An Introduction to Cocteau Twins

Things went slowly and steadily for a while but, following a number of financial misfortunes out of their control, Raymonde and Bella Union were on the ropes by 2007. With two major business arrangements (Pinnacle for distribution and V2 for licensing) collapsing through bankruptcy in quick succession, Bella Union were owed a ton of cash and no obvious way to make up the deficit.

The turning point came with a dispirited Raymonde’s discovery of a then-unsigned Fleet Foxes, specifically listening to a demo of their wondrous ‘White Winter Hymnal’. He moved heaven and earth to sign the group, the singer Robin Pecknold told him what a huge fan of the Cocteau Twins and the label, and the Foxes’ 2008 self-titled debut album went on to sell more than a million copies in Britain alone. For Bella Union, whose artists rarely sold more than 50,000 albums, this was a serious coup and a life-changing event.

Since then, Bella Union has been in rude health, regularly scoring significant indie hits with artists who, while in some cases no longer with the label, have gone on to bigger and even greater things. Voted the Independent Record Label of the Year on four occasions since 2010, they have survived the end of the CD era and the rise of streaming to be ideally placed to capitalise on the recent vinyl revival.

As it enters its third decade, Bella Union is home to some of the most well-regarded talent in the indie scene, although Fleet Foxes themselves have since departed to Nonesuch. Beach House, Laura Veirs, John Grant, Father John Misty, Midlake, Ezra Furman, PINS, Explosions In The Sky and Holly Macve currently sit proudly on the roster – alongside American psychedelic veterans The Flaming Lips and Mercury Rev!

Check out our short Introduction To… Bella Union playlist here via Spotify!