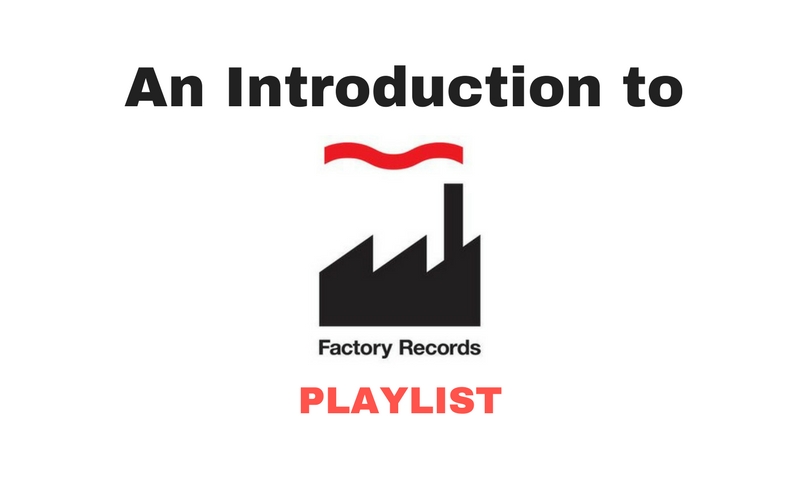 August 10th 2017 marks the tenth anniversary of the untimely death of Anthony Wilson, the founder of Factory Records and an individual who arguably who did more than anybody else to help Manchester enjoy the status of a musical and cultural hub that it does today.

Set up in 1978 inspired by the first wave of punk, Factory was the home of iconic acts such as Joy Division (later New Order) and Happy Mondays as well as dozens of other more cult but similarly left-field acts. Its business structure also housed the legendary nightclub The Haçienda that was one of the epicentres of the explosion in house music at the turn of the 1990s. A quarter of a century after its dissolution, few record labels continue to inspire as much devotion as Factory.

Lionised in the 2002 biopic 24 Hour Party People, directed by Michael Winterbottom and starring Steve Coogan as Wilson (prompting New Order bassist Peter Hook to quip the casting was “Manchester’s biggest c*** played by its second biggest c***”), essentially the story of Factory Records is one of ultimate, but glorious and memorable, failure.

The artist roster eventually migrated to London Records in the early ‘90s when Factory became insolvent. Primarily because of The Haçienda but ultimately because of a series of bad business decisions, they had been losing money hand over fist for years, kept just about afloat by New Order’s huge stardom and later through the success of the Happy Mondays, the emergence of the rave scene and by the optimism of ‘Madchester’ generally.

But who cares? Nobody, when you’ve written your name into history. Who wouldn’t rather be remembered, and talked about for decades to come, for being at the centre of a cultural revolution?

And Wilson did it all while passing up the opportunity to sign The Smiths and The Stone Roses, who would both become some of the biggest pop exports that Manchester ever gave to the world!

“When forced to pick between truth and the legend, print the legend.” – Anthony H. Wilson

Please enjoy our Spotify playlist of the most memorable Factory Records cuts from their 14-year history. Happy listening! 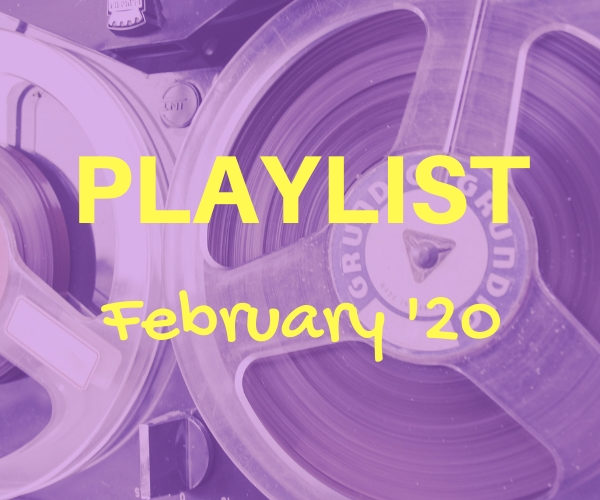