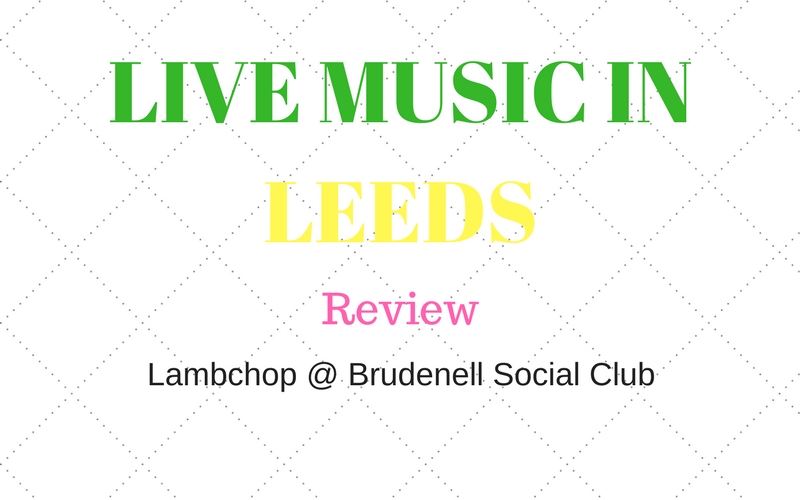 Supporting 2016’s wonderful album Flotus, Kurt Wagner and the celebrated American indie institution Lambchop visited the intimate environs of the Brudenell Social Club earlier this week. Overseeing a musical unit elastic in number for over three decades in total, and 12 studio albums spanning from alternative country into soul and even stripped-down electronic music, Wagner is one of the most consistent and underappreciated creative forces in American music.

Having only been familiar with their studio material and never having witnessed a live performance, what was unavoidably noticeable upon the start of the gig was how extraordinarily quiet it was. Having recently seen the terrifyingly loud Swans, so loud it could make hair blow backwards, it was striking just how much Lambchop was the complete opposite.

The sharp hisses of people opening cans of beer and the roar of the hand-dryers in the bathrooms were audible above the sound of the three-piece band’s dampened and muted guitars. One bass frequency made a fitting somewhere in the venue rattle, which was loud enough to intrude noticeably on the sound. Wagner’s soft, murmuring observations were so quiet that it seemed as if the microphone was barely on at all. This is all part of the intimate spell that Lambchop seek to cast – indeed, the only reason why music is so loud at traditional gigs is because people talk. By turning it down, it forces people to listen respectfully. Like they’re supposed to, if they’ve paid for a ticket!

The whole set genuinely felt like ‘An Evening With…’, rather than a regular rock experience where your ears are left ringing. Kicking off with half a dozen older tracks, Wagner and his companions gradually moved onto new material from Flotus, which was distinctive by its Vocoder-drenched, partly cybernetic kind of sound that’s oddly enmeshed and in keeping with everything that’s made Wagner and Lambchop special for so many years. A spellbinding encore of ‘In Care Of 8675309’ helped to round off a set that was memorable for all the right reasons – even if we were left wishing that Wagner was just a little bit more audible!