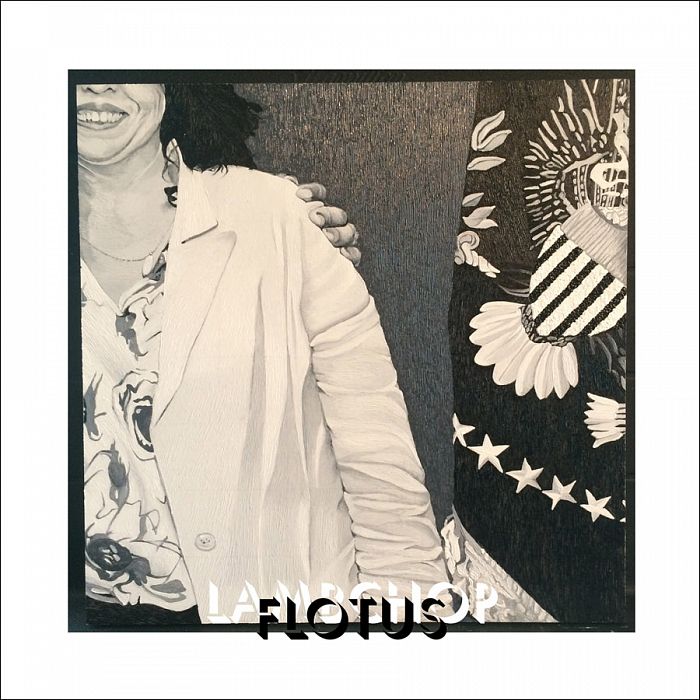 In ‘FLOTUS’, Lambchop are on their 12th, and perhaps most interesting, album to date.

Kurt Wagner has managed to build himself, through Lambchop, as one of the most musically consistently inconsistent bands over a career that has managed to last nearly twenty-five years. From country to soul, from jazz to rock, the only thing that has remained true is that the music has been superb. Now in FLOTUS, Lambchop are on their 12th, and perhaps most interesting, album to date.

It is no secret by now that Kurt Wagner is the figurehead of whatever musical direction the band takes, a traditional crate-digger always looking for the newest sounds and on FLOTUS, that sound is invariably hip-hop. Wagner formed side project HeCTA with fellow Lambchop musicians Ryan Norris and Scott Martin to release the experimentally brilliant The Diet in 2015 it is from this that Lambchop’s newest record is based.

The Wagner vocal has been recorded through a TC-Helicon Voicelive 2 sampler allowing the frontman to have fun with the production elements of the record. ‘Directions To The Can’ is benefitted by the luscious assured hush of the electro-infused vocal – as an easy-going warmth is created.

While the altered vocal is contrasted by low-gospel influences (reminiscent of 2012’s Mr. M) on ‘JFK’, the track is flipped by a series of glitches (think Bon Iver) to create a harsh sound –it immediately contrasts everything that has come before it, but with it is an album highlight.

There are moments of interpretation and experiment throughout which allow the listener to really delve into the sound and atmosphere that Wagner excellently creates. ‘Old Masters’ drifts on by with constrained guitars, whilst the following ‘Relatives #2′ features a classic hip-hop drum beat to contrast the crooning vocal.

Fundamentally though, this is a record built around the two tracks which bookend the album. The 12 minutes of ‘In Care Of 8675309′ (a reference to the single by Tommy Tutone) and 18 minutes of ‘The Hustle’ are true masterpieces that allow all of Wagner’s grand ideas to be revealed. The former is a teaser of everything to come as influences of krautrock, easy-going, hip-hop and country are all explored as the lyrics blur into one. The latter takes away the vocal effects and with it comes a stark honesty not seen in the album elsewhere – the result is a beautiful song that belongs in any Lambchop era.

FLOTUS is a record of great texture and confidence. The five-piece have experimented with their sound enough to excite the listener but have kept a core identity to their work. FLOTUS is a wonderful concoction of genres, but the calming sound may be the best one Wagner has ever penned – yes, it’s that good. (8/10) (John Tindale)

But what did you think at home? Let us know and listen here!