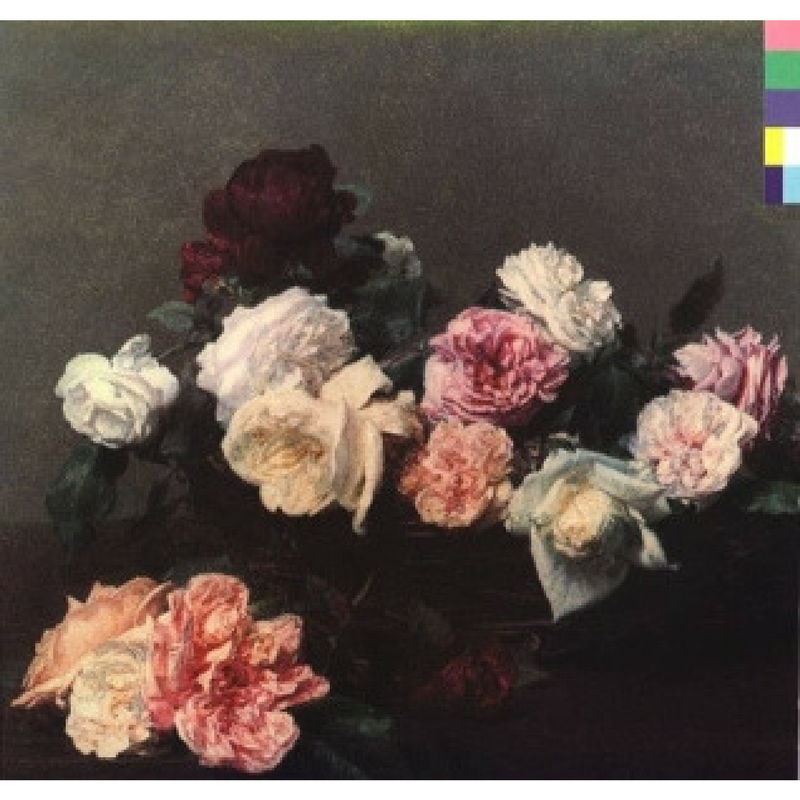 New Order’s second album both marked the true beginning of their career and a break from their past life as Joy Division in many respects. 1983’s Power, Corruption & Lies saw them head in a more danceable, electronic and radio-friendly direction while retaining the subversive ethos of their former band. Their first album Movement, released two years previously, was produced by Martin Hannett (who had produced all of Joy Division’s material) and saw Bernard Sumner and Peter Hook share vocal duties. This time, however, New Order ditched Hannett and elected to produce the new album themselves, and made Sumner the permanent and sole vocalist.

Consequently, Power, Corruption & Lies is a more fully formed and forward-thinking album than its predecessor. The listener gets the sense that the band is more confident, upbeat and expressive than on Movement, which often sounded cagey, nervous and brooding. The fantastic opening track ‘Age Of Consent’ bounds out of the traps like an over-excited puppy. ‘The Village’, ‘586’ and ‘Ultraviolence’ see the guitars give up the spotlight in favour of Gillian Gilbert’s keyboard riffs, moulding the ‘classic New Order’ sound.

The accompanying single, the legendary club anthem ‘Blue Monday’, is the key indicator of the direction the band was heading in, although it is not actually included on the album (the band believed in giving fans value for money!). The true highlight of the album is the atmospheric electronic monolith ‘Your Silent Face’, with its thinly veiled references to Ian Curtis (“the path we cannot take”) seeing the band simultaneously pay tribute to their past and look to the future.

Power, Corruption & Lies, then, is a major landmark in the progression of New Order and also the start of a dazzling run of form stretching to 1989’s stunning Technique. ‘Blue Monday’ became an unexpected chart success soon after its release (it is still the highest selling 12″ single of all time), and the band grew in popular and critical acclaim to become one of Britain’s most beloved musical institutions.

Listen to Power, Corruption & Lies here via Spotify, and tell us what you think below!