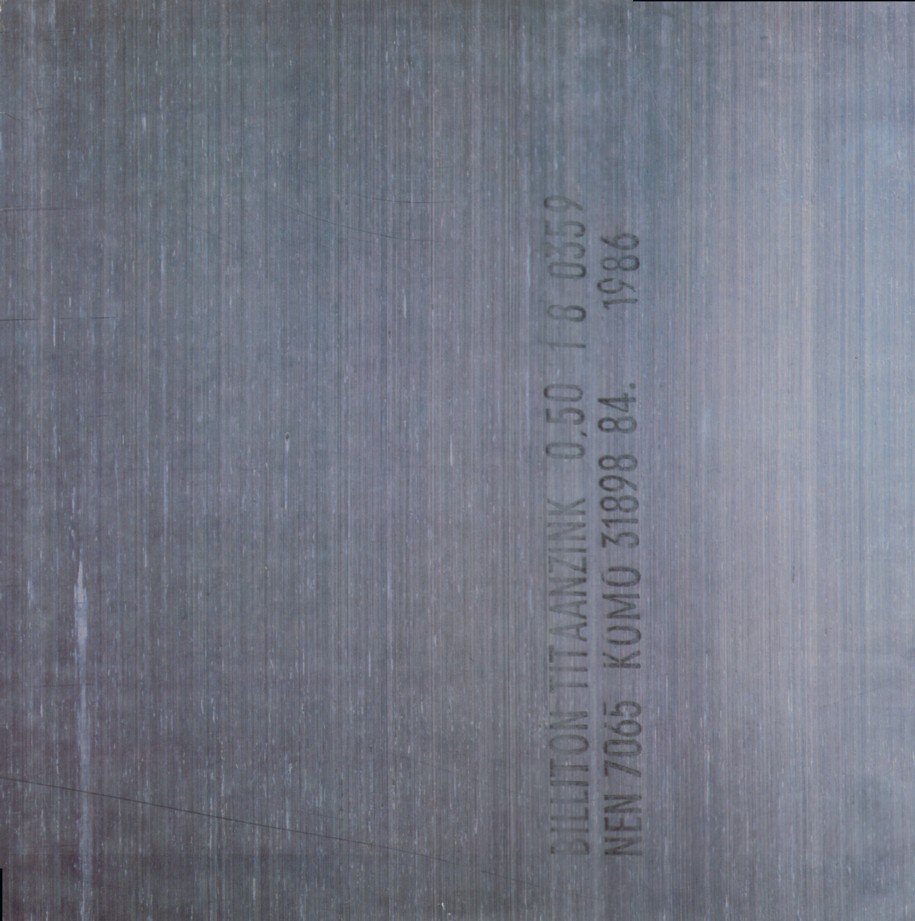 By 1986, New Order had almost completely divested themselves of their previous incarnation as Joy Division, rising magnificently from the ruins of their personal tragedy at the start of the ‘80s to become Britain’s premier crafters of forward-thinking pop in five years. Brotherhood, their fourth album, saw them with little left to prove, to a large extent. Rather than create another flawless hybridisation of electronica and rock like 1985’s Low-Life, New Order opted to showcase these two aspects of their personality on separate sides of one album. While it offered nothing particularly new, it shows a band growing increasingly confident in their songwriting abilities.

On the face of it, Brotherhood was not as polished or clear in its production as Low-Life, and seemingly not as reliant upon the synths that had been increasingly present in their music since 1983’s Power, Corruption & Lies. It wasn’t a step backwards, however, but a reinforcement of existing ideas. Produced by the band themselves in the studio, just as their last two albums had been, it was warmer, fresher and brighter in character than the synthetic nocturnes of Low-Life.

On the ‘rock side’, in particular, there’s a new directness to Sumner’s songwriting and the rest of the group’s compositional skills. Peter Hook’s busy, high-end basslines and Sumner’s fuzzed-up guitars dominate the opening track ‘Paradise’, with the programmed drums and Gillian Gilbert’s synths pushed a bit further back. ‘Weirdo’ and ‘Broken Promise’ are both examples of a new directness to New Order, both brightly produced and bold in their execution, and Sumner’s vocals, though still shy and sung as though he’s looking at the floor while doing it, have a kind of bravado that wasn’t there before. ‘As It Is When It Was’ even has the confidence to begin with acoustic guitar, with a much sparser and airier atmosphere, and points toward a new sound for the band.

That said, for all the confident songwriting on display, the only truly great New Order track on Brotherhood is ‘Bizarre Love Triangle’, an immortal ‘80s classic that kicks off the ‘dance side’. The more well-known version, remixed and extended by Shep Pettibone for a 12” single release, is found on the Substance compilation. Here, it is more obviously a blend of synths and guitars, but the quality of the track still towers above virtually everything else on the album. ‘Angel Dust’s funked-up, Arthur Baker-esque production is compelling but ultimately nothing that hadn’t already covered before. ‘All Day Long’, a beautiful, pastoral piece of electronica whose various synths are arranged in a kind of orchestral sweep, is cinematic in the same way ‘Elegia’ was from Low-Life, and it runs ‘Bizarre Love Triangle’ close.

Brotherhood closes with a funny little curio of a track, ‘Every Little Counts’. Deliberately simple in construction, it sounds like it was recorded in one take, and even features Bernard Sumner sniggering and trying to regain his composure as he sings (clearly as one of his bandmates was distracting him during his vocal). Leaving all that in, rather than editing it out, gives the record a human touch – it’s a charming moment.

Brotherhood, then, is not quite as important in New Order’s artistic development as the two records that came before it, or up to the artistic standards of their following album Technique in 1989, which remains the highlight of their career. But it does explain how they were able to move towards being a permanent chart fixture on their own terms. ‘State Of The Nation’, the contemporaneous single which was included on CD reissues of Brotherhood, was another ambitious display of the kind of prowess they could display on a 12” single that was becoming second nature to them by now.

The following year, they would hook up with producer Stephen Hague, fresh from his success with Pet Shop Boys (one of the bands who owed their genesis to New Order) to create their American breakthrough single ‘True Faith’, an iconic track as deserving of legendary status as the more famous ‘Blue Monday’, and an equally excellent B-side ‘1963’. Technique would eventually follow in 1989, an album that would provide the finishing touch to a dazzling decade of consistent improvement, refinement to make New Order one of the most beloved bands in Britain.

Listen to Brotherhood here via Spotify, and tell us what you think below!