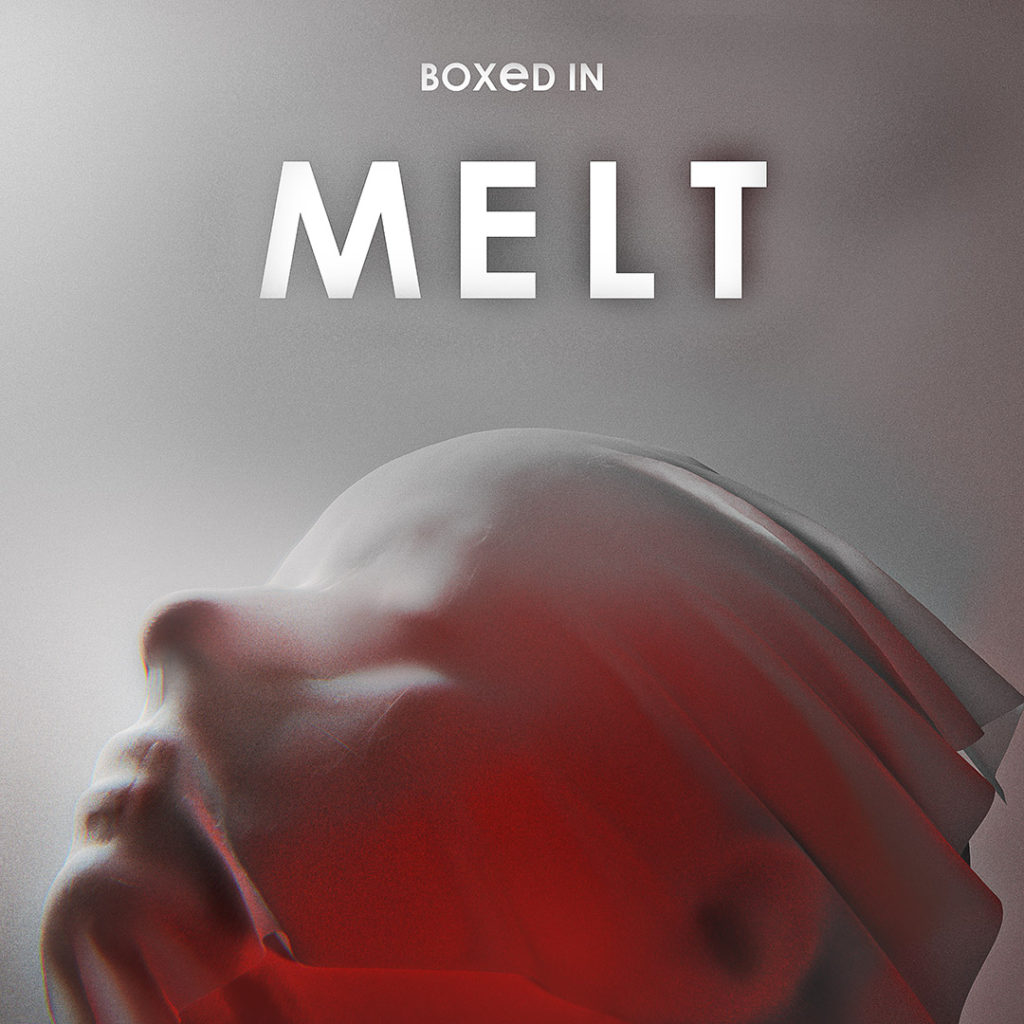 Singer-songwriter Oli Bayston introduced the British EDM scene to his Boxed In project in early 2015 with a self-titled debut, which was welcomed with open arms by those with a soft spot for lush, synth-led indie-dance tunes. In an effort to strike while the iron is hot (or at least still warm), he has returned just over one year later under the Boxed In pseudonym with a sophomore album entitled Melt.

With three additional musicians now among the ranks, these 11 new songs sound more fleshed out, vast and accessible than on previous works, while keeping the same atmospheric mood and incorporating the type of catchy old-school pop idealisms that you would expect from a Metronomy record.

Following a short introductory track the album gets going with ‘Jist’, which is led by a simple yet addictive hook and underpinned by the groovy motion of the bass riff. There’s an essence of early Daft Punk channelled into the instrumentation, and it shows Boxed In tinkering with a style more accessible to mainstream audiences. ‘Forget’, ‘Up To You/Down To Me’ and the title track offer a slower, moodier twist that sound closely related to the previous record. The relaxed yet dancey style makes for some of the most satisfying songs on offer, and balance well with both ‘Jist’ and the ambient closer ‘Open Ended’. Each track is polished with slick production that offers a more radio-friendly tone and gives more space and clarity to the music, while not sounding over-produced or squeaky-clean, which is suiting considering that most of these tracks have a less sombre characteristic than on Boxed In’s debut.

Bayston’s vocals aim for a coolly reserved demeanour that’s works well atop the chilled instrumentals, but to some listeners his voice may come across as sounding glazed-over or uninspired, and could potentially leave some newer listeners yearning to hear him deliver something slightly more impassioned. Perhaps in the future we’ll hear some variation or maybe even some female guest vocal appearances.

So while Melt isn’t exactly reinventing the wheel, it’s still exciting to hear a promising young band begin to experiment, and hopefully in the future we’ll see them create something more emotionally stirring and follow in the footsteps of artists such as Jamie Woon or Mind Enterprises. (6/10) (Woody Delaney)

Listen to Melt here via Spotify, and tell us what you think below!