What about Leeds makes it unique for students and young music fans?

Leeds is a big city but it’s really impact, so it’s really good if there’s a lot of things going on at the weekend you don’t have to travel too far from venue to venue. It creates a nice weekend out kind of vibe, of different venues doing different things.

It’s also got a long history with music – there’s very good bands, lots of great producers and good artists coming out of Leeds.

What impact do you feel that students have had on the vinyl revival?

It’s hard to tell if students are the primary reason for the resurgence. Lots of it has been down to too much digital format being out there, so you had to wade through a lot of digital releases to find something that’s very good. It is so easy just to put a digital release out there, but none of it is curated.

With vinyl, it has to be thought about, in so many different ways, from the mastering to the artwork, and it costs a lot of money to put it out there. The students have certainly helped to push that forward, but because vinyl is such an expensive thing, I’m not sure it can be put entirely down to that.

Whatever it is that has pushed it forward, though, it’s great to actually see people physically playing music, actually having to engage rather than just with something that’s come through the ether.

What makes The Dog House and Paula’s Recordstore stand out from the other second-hand outlets in Leeds?

There are a few other places in Leeds where can have beer or coffee while looking at records, but the thing that Leeds was missing was a record store that was second-hand but orientated towards the dance music scene. That’s its niche as a record store, but The Dog House is the bar. It’s just a really relaxed vibe where you can come in, chill out and listen to decent music – at least to my ears! 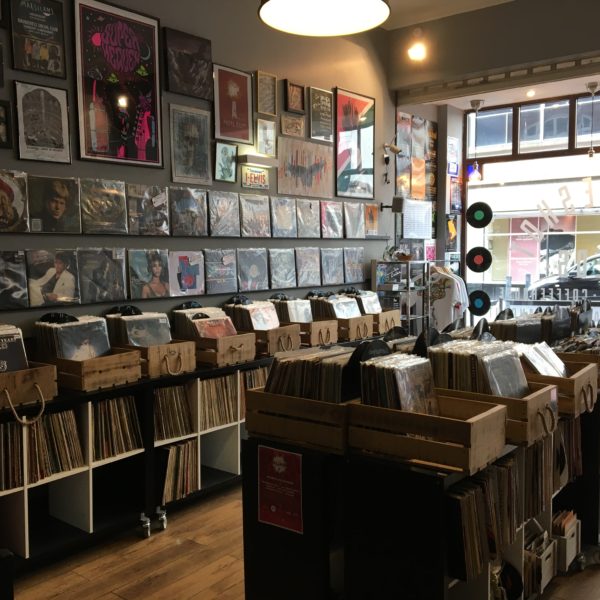 We chatted to the co-owner of SingleShot Vinyl Records &…