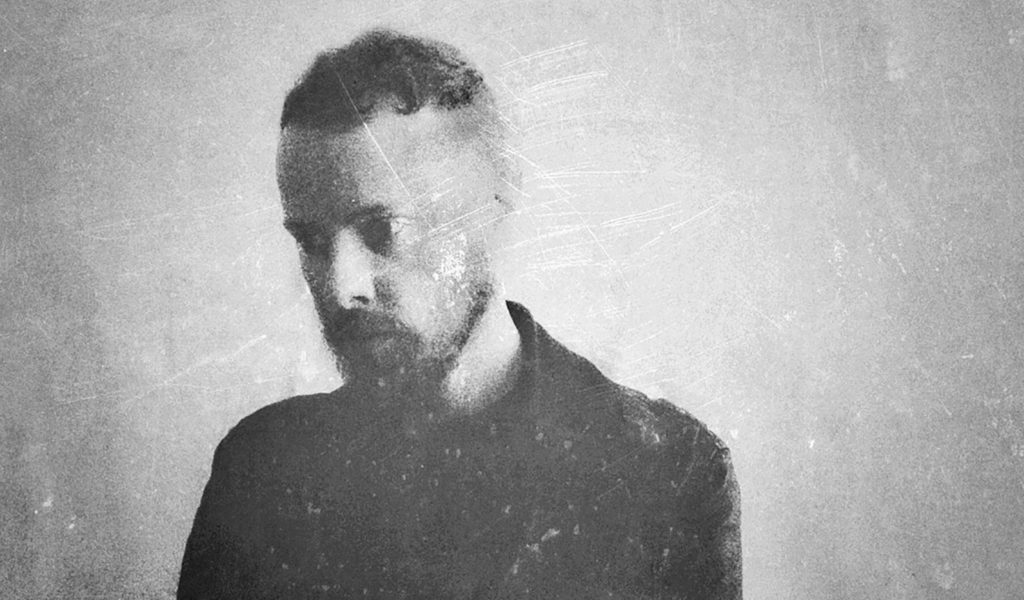 Upon arrival at tonight’s gig, those accustomed with Headrow House might have been taken aback, as the venue looks more like a foggy graveyard than an event space… The 200-capacity room is being continuously pumped with smoke, making seeing more than a few feet in front of you a challenge, yet conjures an intense and unique atmosphere that couldn’t feel more suiting and effective for tonight’s event; the residency of which is taken by Liverpool producer Matthew Barnes (better known as Forest Swords), who’s art is as much about the visual as the auditory.

Joined onstage only by a bassist, Barnes pilots from behind his motherboard of synths, a keyboard and laptop, yet remains hidden in the shadows for the majority of the set. The verbally-silent duo are eerily obscured by the smoke, their lurching silhouettes occasionally illuminated by lasers, making the audience focus mainly on the projections filling the stage’s backdrop that plays beautiful yet haunting imagery of animals and contortionist dancers alongside clips from obscure films, all hypnotically synced with the live music.

Weaving live interpretations of tracks from his spellbinding album Compassion in with older cuts, Forest Swords build a seamless and experimental setlist that careers from soothing, Grouper-esque ambience to enthralling industrial dance pulses, and seems to take as much inspiration from a vast palette of world music influences as Aphex Twin, Björk and Autechre.

After over an hour, Barnes and co. leave the stage as elusivly as they entered it, and the crowd slowly stumble back onto the rainy streets of Leeds feeling slightly blurry eyed, and it in the aftermath it settles in just how transcendent and thrilling of an experience Forest Swords creates.