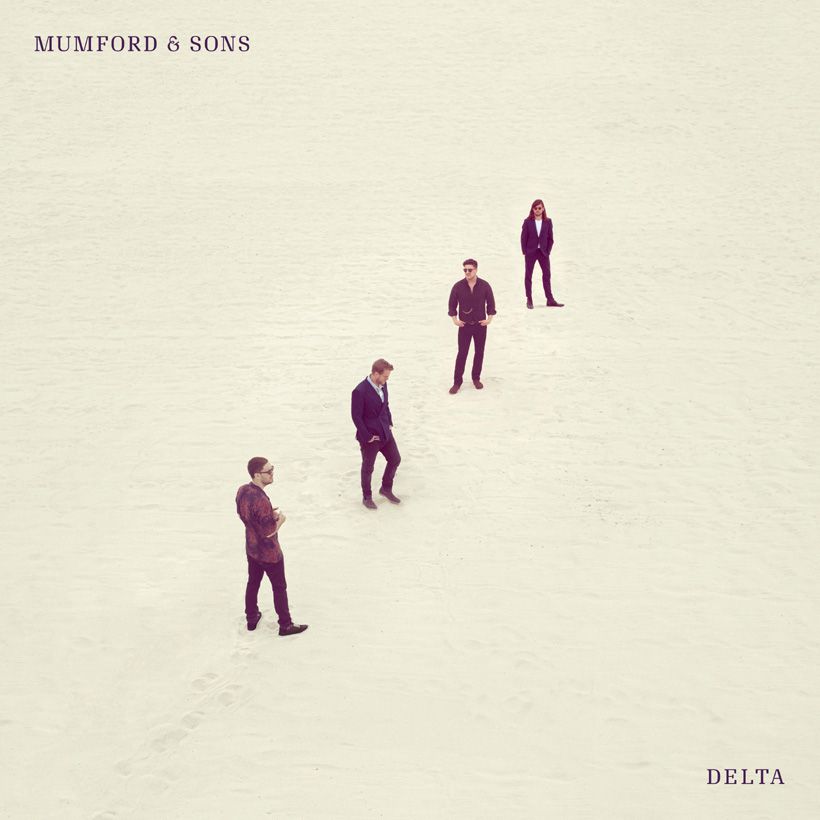 It’s hard to find someone these days who’s simultaneously both into indie and folk and hasn’t heard of Mumford & Sons – the English darlings that somehow managed to catapult that sweet, sweet folk rock into the mainstream around 2012. Yours truly, on the other hand, somehow completely missed out on the fun, so imagine my confusion when stumbling upon the Mumford & Sons discography. The banjos, the double bass, then – suddenly – ambitions towards arena filling rock with the electronic production and bravado of Coldplay. And finally, on their fourth LP Delta, Mumford & Sons are yet again inoffensive and as approachable as they always were, the production choices, however high quality, sadly undermining what could have been mostly enjoyable folk tracks you’d love to sing along to.

Album opener ‘42’ has some excellent, almost Robert Pecknold-esque vocal harmonies, ‘The Wild’ houses a more intimate, understated sound that dares to feel personal, and ‘Darkness Visible’ is that “SURPRISE!” track. It morphs from the cheery sounding ‘Picture You’ to an experimental, moody reciting of John Milton’s ‘Paradise Lost’ by Old Crow Medicine Show’s Gill Landry that gives Delta some sort of edge. It’s a change of pace one doesn’t see coming at all and leaves you in a sort of awe, trying to comprehend how this is still a Mumford & Sons record.

Yet, everything else falls into ‘pleasant to listen to once’ category, which, upon second and third listen, leaves you questioning whether all that electronic production was necessary. The repeating clapping sounds surprisingly out of place (it’s a Mumford & Sons record!) and more fake than communal, the synthed-up versions of the band’s usual favourite instruments like the banjo and guitar somehow clash with the tone and sound of everything else, leaving a bad stylistic aftertaste. Not to mention the banal lyrics like “’Cause even when there is no star in sight/ You’ll always be my only guiding light” (‘Guiding Light’). It all just seems to be trying to tick all the boxes, it ends up sounding completely square, without being personally compelling to anybody in particular, intended to be liked by all.

If one was to be completely mean and disregard any effort or good intention in what Delta was intended to be, they could say that it sounds like pop Fleet Foxes with piles of unrelated electronic production on top that ruins the enjoyability of a sweet folk rock song about love and feeling lost in life. Maybe without it, one could look past the blasé lyrics and enjoy its musicality.

Let’s take a step back, though, and appreciate that Delta, however one-dimensional at times and vague in its lyrics, has a warm sound overall that will definitely make its way into the winter folk playlists that get played in coffee shops to create an inviting atmosphere. Even if its tone gets more and more samey with every track (except for the wild card ‘Darkness Visible’), Delta is cohesive in its subject matter of feeling lost and trying to get a grip on it all, almost hitting the target to be a borderline concept album that talks about “leaving the haven of a river and entering the madness of open waters”.  (5/10) (Aisté Samuchovaité)

Listen to Delta by Mumford & Sons here via Spotify, and tell us what you think below!