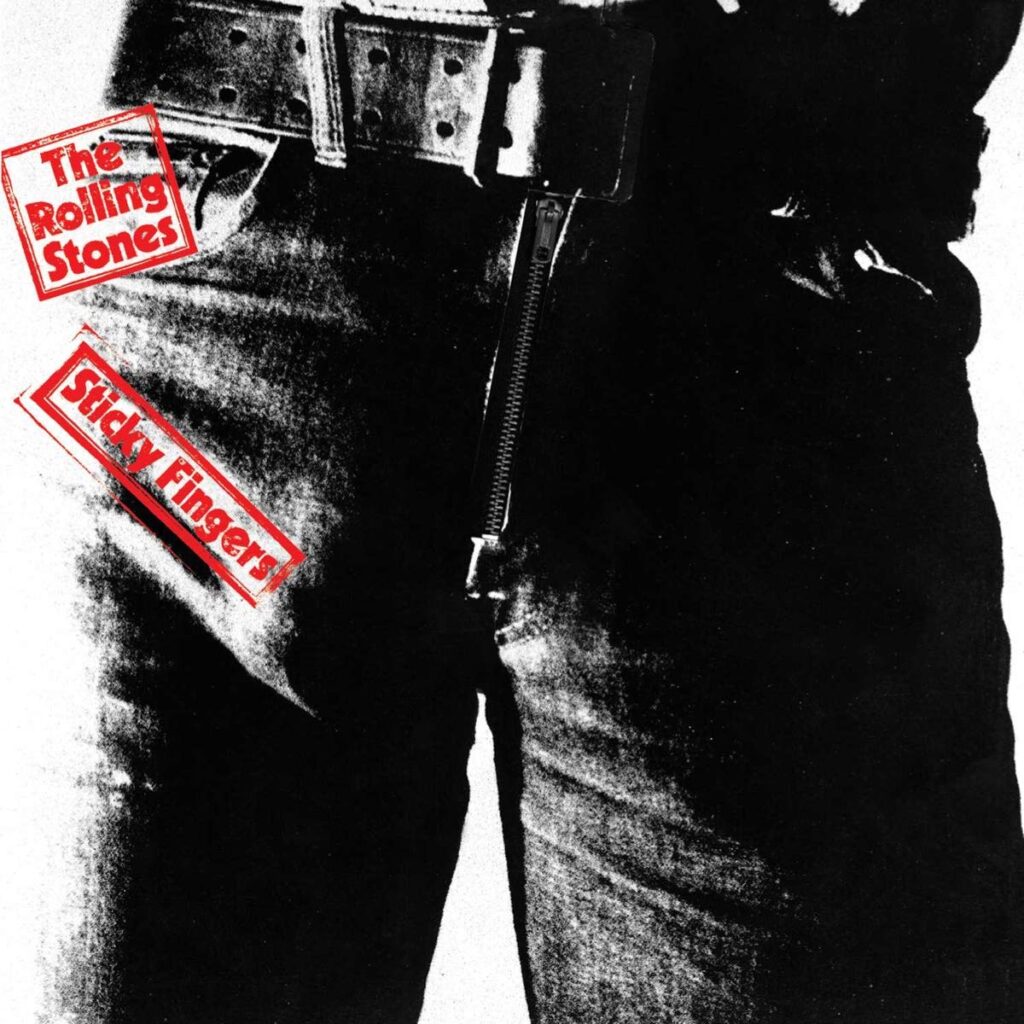 As the Sixties ended, The Rolling Stones found themselves at a crucial moment of change in their career. Their reputation and cultural power up until this point had felt as if it had derived from the decade itself, the specific time in which they existed. After all, in 1969, as the optimism of the hippie era began to sour, the Stones were themselves responsible for two of the moments that seemed so define that darkening of the clouds: firstly, the menacing vibes of Let It Bleed, and secondly, the fatal fiasco at Altamont. Factoring in the tragic death of Brian Jones that year, the photogenic, charismatic guitarist who had driven so much of the group’s creative evolution in their early years, and the cessation of their initial record deal with Decca leaving them free to record and release their albums as they pleased, it’s easy to see that the dawn of the Seventies would represent an existential rethink for one of the world’s biggest and most influential bands.

They responded to all this by, essentially, going corporate. The iconic lips-and-tongue logo, designed by John Pasche and a symbol that’s long since become irretrievably bound up with the Stones’ own hedonistic, lascivious reputation, made its debut appearance on the group’s first album of the Seventies, 1971’s Sticky Fingers. As much of an undeniable masterstroke in branding that this was, it coincided with the beginning of a certain straightening-out of the Stones’ image. Sure, the rock theatricality and wild abandon was still there, present in the grimy themes of ‘Sister Morphine’, the winding voodoo blues of ‘Can’t You Hear Me Knocking’ and the razor-sharp riffs of ‘Brown Sugar’, but the Rolling Stones were no longer dangerous, no longer the existential threat to society’s mores that was inherent in the apocalypse of ‘Gimme Shelter’ just one album previously. While it may have been virtually undetectable at the point of Sticky Fingers and the debauched double-album Exile On Main St. that followed it in 1972, a steady process of creative dilution had begun that would end a decade later with the castrated caricature of ‘Start Me Up’.

By that point, the Stones were a lumbering behemoth doing the comfortable arena-rock circuit ad infinitum. But at the dawn of the Seventies, the Stones were still very much in their prime, in terms of their collective creative engine and ear for melody at least, to the point that they were capable of generating two more undisputed rock’n’roll masterpieces. Sticky Fingers was the first of those, a back-to-basics statement shorn of much of the unusual instrumentation that had been heard in their late Sixties output. With Mick Taylor, who had replaced an increasingly erratic and depressed Jones in the line-up during the Let It Bleed sessions, was now a permanent addition. In early 1970, they began to finish tracks they had initially recorded at Alabama’s famous Muscle Shoals studio in late 1969, opting for a return to a purer rock sound influenced by blues and country.

The emotional range of Sticky Fingers was also more subtle than previous Stones efforts, discussing the tolls of romance, not just the trials and tribulations of finding it in the first place. The honky-tonk stylings of ‘Dead Flowers’ – a song that Townes Van Zandt memorably covered in heartbreaking fashion and which appears at the end of The Big Lebowski – is evidence of this more reflective mood, as is the strung-out ‘Sister Morphine’. The beguiling closer ‘Moonlight Mile’, a good shout for the most underrated song in the band’s entire catalogue, is a low-key moment built on Jagger’s cryptic lyrics and some beautiful orchestration to augment the late-night ambience. In terms of sonics alone, the glorious blues outro on the seven-minute ‘Can’t You Hear Me Knocking’ made for an expansive, ambitious statement that nevertheless kept within the stylistic parameters of Sticky Fingers’ rootsy aesthetic.

Elsewhere, there was quite a lot of what would, in later years, be regarded as the Rolling Stones operating on cruise control. The stonking riff and addictive groove of ‘Brown Sugar’ was the kind of vibe that Jagger and co. would pursue on virtually every album since, but to nowhere near the same kind of effect. The lyrics’ controversial pastiche of lyrics touching casually on slavery, rape, S&M, drugs and interracial romance are clumsy at best, but on this occasion are overshadowed by the sheer magnificence of the band’s execution. The likes of ‘Sway’, powered by Mick Taylor’s battering ram guitar, and the horn-drenched, pulse-quickening hard rock of ‘Bitch’ are also pretty par for the course, albeit great examples of the form.

The sleuthy, slide-guitar blues of ‘You Gotta Move’ is an adaptation of an African-American spiritual, and scans as merely functional amid the riches of the rest of Sticky Fingers. Much better as an example of the Stones’ co-option of non-rock genres is the gorgeous ‘Wild Horses’, arguably the album’s most famous song and written allegedly about the end of Jagger’s relationship with Marianne Faithfull. A sepulchral staple of film and TV soundtracks ever since, it’s one of the first songs many people think of regarding country rock.

Reflected in Andy Warhol’s iconic sleeve design of a jeans-covered male crotch, which incorporated an actual working jeans zipper and didn’t do much to disguise the visible outline of a penis, Sticky Fingers was the ultimate communication of the Stones’ innuendo and tongue-in-cheek side of their collective personality. That image, and the music within, telegraphed hedonism, sleaze and debauchery, and perfectly set up the Rolling Stones for the next phase of their career. What you make of what they eventually became is up to the listener – personally, their stadium-sized status as rock dinosaurs dealing in good-time riffs and blues-influenced singalongs serves to obscure just how genuinely threatening the Stones were at the start of their career – but Sticky Fingers is a perfect snapshot of that transition.

Listen to Sticky Fingers by The Rolling Stones here via Spotify, and tell us what you think below!