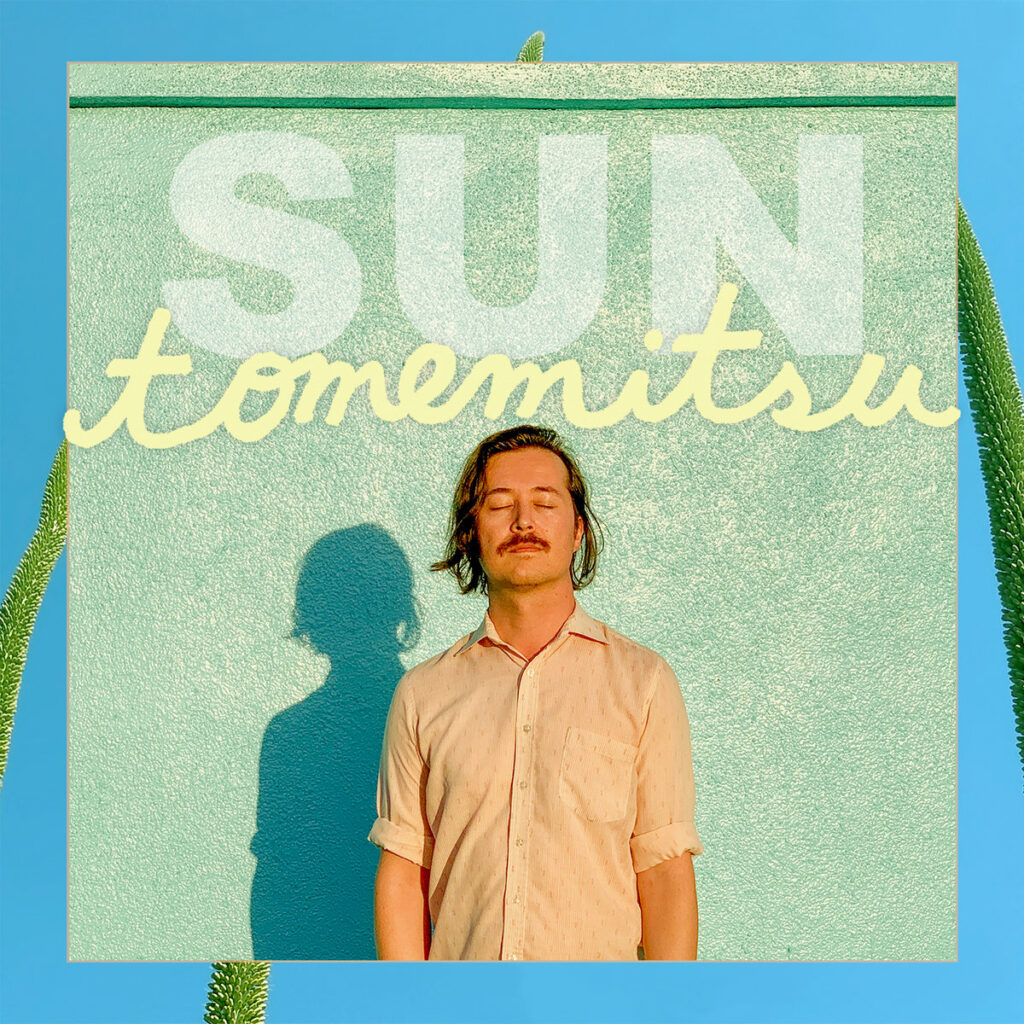 Sun, the title of Martin Roark’snew album, is probably the best word to describe the Los Angeles-based artist’s release. Working under the moniker of Tomemitsu, Roark is a lo-fi and indie pop guru, whose music encapsulates those genres, with a twist of folk and synth-pop. On his latest effort, Roark presents more than a handful of summery and gentle tracks, which are as pleasant to listen to the first time you hear them, as any of your old favourites. Sun, to put it simply, is just an enjoyable album that offers catchy melodies, elegant arrangements and interesting collaborations in a humble and laid-back manner.

‘Say You Want Me’, a beautiful duet with Eva B. Ross, appears halfway through the record, to once again introduce a female vocal to the mix, which works so perfectly well with Roark’s graceful and calming voice. By the end of Sun, we stumble upon more sombre and cloudy tracks, including ‘A Little Prayer’, which introduces distorted vocals and stirs emotions in a different way, as well as ‘When You Lay Your Head Down’ which possesses a nostalgic undertone.

After listening though to all of the songs and getting close to end of the album, there’s no reason not to come back to the beginning of it again and stay in the summery, soothing world of Tomemitsu a little bit longer. Sun is easy and unpretentious, which is exactly what most people admire about bedroom pop artists and why it’s so tempting to keep coming back to them over and over again. (8/10) (Alicja Rutkowska)

Listen to Sun by Tomemitsu here via Spotify, and tell us what you think below!