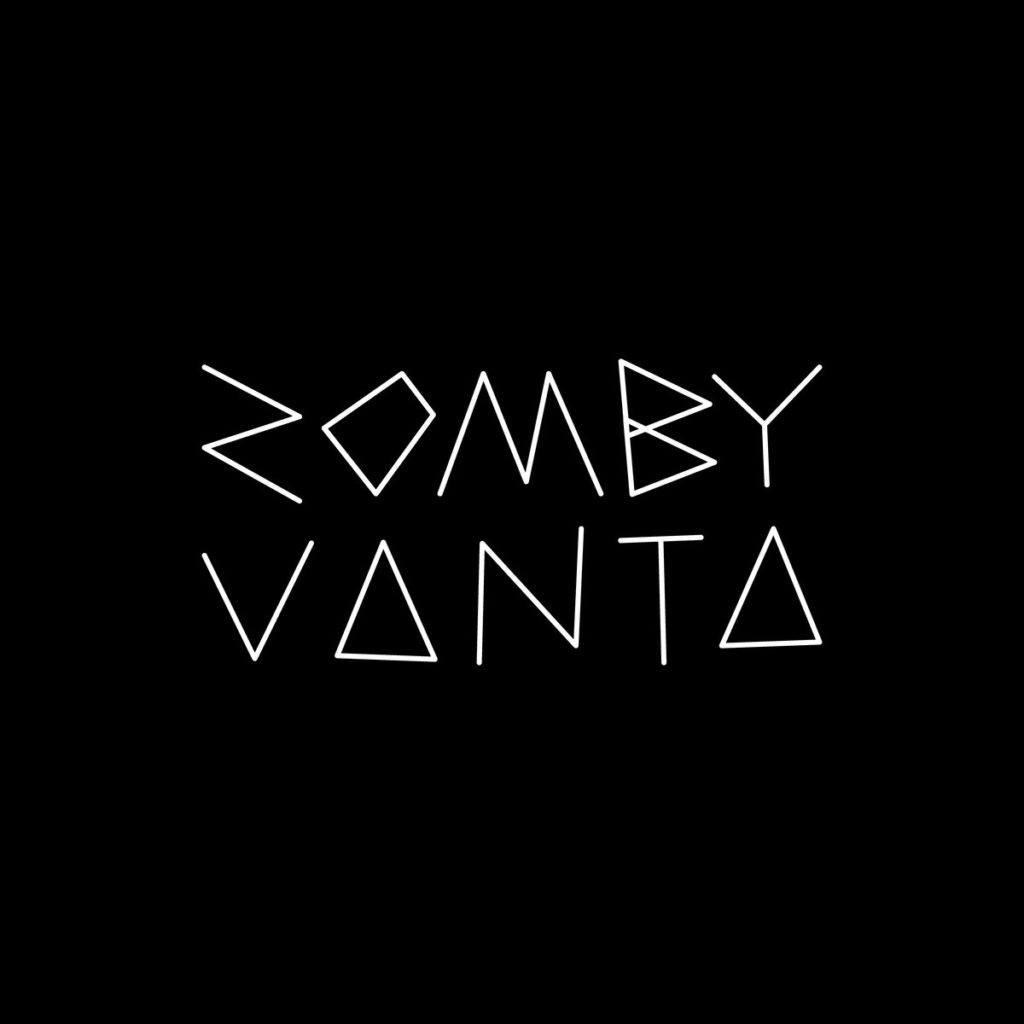 After so long at the cutting-edge of post-dubstep, it’s strange to hear Zomby happy to stand still and luxuriate on new EP ‘Vanta’.

With a re-emergence of genres like dubstep and a spike in darker, more minimal tones in music, Vanta comes at a crucial transitional point in the electronic UK scene. Though primarily techno, the current zeitgeist of rave music, ‘Vantra’ reflects these coming changes. Originally coming to prominence in the post-dubstep era, a period that saw the rise of artists like Mount Kimbie and James Blake, Zomby has never been one to restrict himself to specific genres. His earlier releases like Where Were U In 92? and Dedication presented hard-hitting bass music that also payed homage to iconic rave periods. He then evolved his sound into a more garage-based style through his releases on Big Dada records, but his most recent work seems set to move past that.

Opening with ‘Void’, a desolate, mechanical thumper driven by claustrophobic shuffling and tense builds, the eerie aims of Vanta are quickly established. This is not a project aimed towards creating a new audience, instead aiming to shed light on how uncompromising minimalist techno can be. Whether it’s high intensity bass pulses and clipping drums on ‘Threshold’ or staggered, whirring energy on ‘Bleed’, a track that unfortunately over stays its welcome, this dark motif becomes more central to the project than complying to a uniform sound.

The project’s strongest moment comes through ‘Emerald’. The track seems almost robotic and clockwork like in its arrangement but has the most consistent, head-bopping drive of all the tracks. Although it’s the shortest track, it feels like a breath of fresh air after the project’s longest two tracks. In creating such a hypnotic feel, the track almost feels alien to current trends. The closer ‘Zexor’ also presents another lairy moment with quietened murmurs punctuating the track nicely.

All this being said, Vanta seems a little bit bland compared to the new surge of techno from the likes heavy weights like Peggy Gou or Nina Kraviz but also uninspired compared to the more menacing sounds coming from Dubstep labels like ‘Infernal sounds’ and ‘Crucial recordings’. Where his music was once so fresh, it’s odd to see Zomby so happy to wallow in a dark sound rather than push it. (6/10) (Daniel Antunes)

Listen to Vanta EP by Zomby here via Spotify, and tell us what you think below!