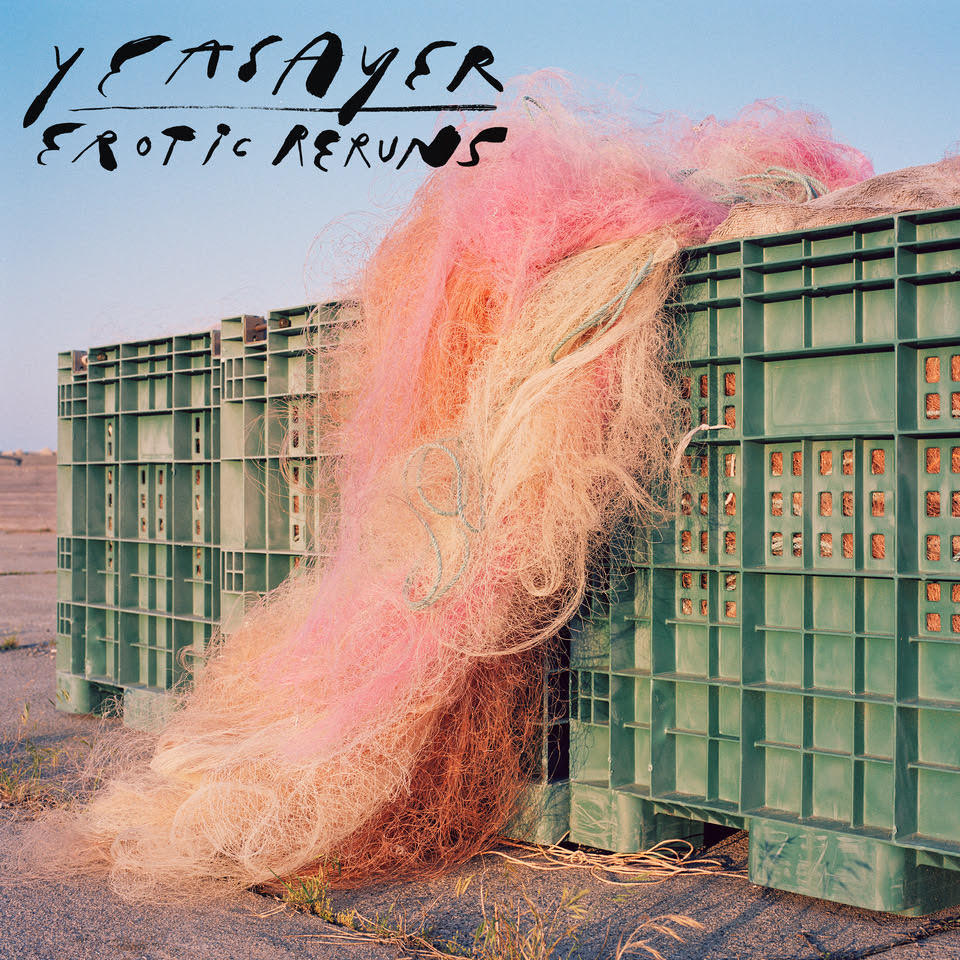 Way back in 2007, when indie hipsterdom was seemingly at its peak, Yeasayer hit the blogosphere-led scene hard with their debut All Hour Cymbals. Even amongst the to-be indie classics released around the same time, such as MGMT’s Oracular Spectacular, they managed to find their own footing with their very particular brand of spirituality and psychedelia brandishings, that were somehow equal parts conceptual, self-aware, and strange, yet welcoming in their positive trippy-ness. Despite All Hour Cymbals now safely securing a place somewhere in the footnotes of 2000s indie canon, with each subsequent release the band seemed to increasingly fail to re-capture that same out-of-nowhere chaotic melting pot of influences approach that made that debut so exciting. Their sophomore release Odd Blood, while containing some memorable singles that are still staples in the band’s discography, failed to hold up as a consistent record listening experience. Meanwhile, 2012’s Fragrant World saw the band seemingly try and jump at whatever minimalist electronica wave The xx were starting in indie at the time, to little impact.

Opener ‘People I Loved’ features all of the previously mentioned DNCE/Maroon 5/Whatever else is on your local “alternative” radio station tropes. If you listen very carefully, you might recognise something distinctly Yeasayer about the track, like the ever-so-slightly dark synthesizers (that sadly mostly disappear into the mix after the first two chords) and the occasional reverbed woodwinds (??? hard to tell with MIDI instruments sometimes) that few other bands would randomly place in a track for little reason other than Why Not. But for the listener who’s not intent on listening in to musically cherry pick for familiarity of a band they got high to in the 2000s, any semblance of the subtle experimentalism the band was lauded for is lost in the sound of suburban moms tapping their steering wheel.

Follow up ‘Ecstatic Baby’ is the band’s clear attempt at one of those sweet, sweet delicious chart positions. About seven years ago. In fairness to Yeasayer, there’s nothing actually horrible about the songwriting. The song is perfectly serviceable, even including its over half-minute bridge of Pet Sounds-worship. One can hardly imagine anyone being offended if it came on at a barbeque or an upper-middle-class beach volleyball tournament after-party. It’s all just so… so inoffensive.

The relative highlights of the release come when the band halfway drop the records ridiculously sunny disposition, at least in theme. The band’s strengths still clearly lie in odd lyrical connections, with the instrumentals dipping their little toe in the muddy waters of “experimental harmony” and the like. ‘Let Me Listen In On You’, for example, while being yet another point in the case of one of the members having a Brian Wilson shrine somewhere in their bedrooms, comes off as just unnerving enough with its surveillance commentary subtext (bordering on just text) lyrics juxtaposed against dreamy melodies. Meanwhile, ‘24-Hour Hateful Live!’ is the most obviously politically charged and actually bop-inducing track on the record, that goes down almost well enough to not even make you question if Yeasayer are really the best band to be commenting on the current absurdity of the 24-hour news cycle.