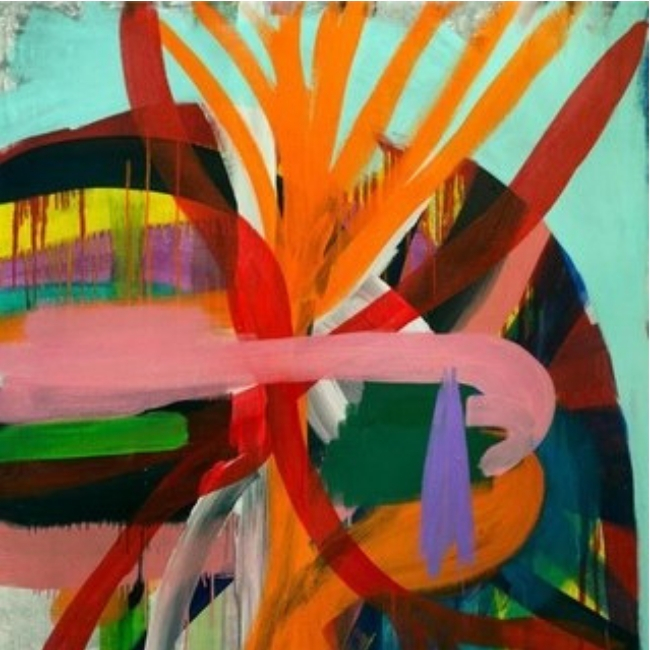 Yak’s second album ‘Pursuit Of Momentary Happiness’ is a study in the tunnel-vision madness of the creative process and striving to get what you want.

When making an album, you’re the one in charge, right? Well, you’d like to think so, but Yak’s sophomore effort Pursuit Of Momentary Happiness has flipped the table and shown us that obsession can damn-near destroy us. It is easy to lose yourself when you are chasing something you want, and this kind of relentless pursuit comes with a price. There are not many albums in the history of rock which have steered their creators to forsake everything they have, pushing them towards the brink of bankruptcy and mental ruin. The creation of the follow-up to 2016’s promising debut Alas Salvation piloted singer/guitarist Oliver Burslem into some kind of obsessive eco-sphere in which self-care and financial security were abandoned, and the only lifeline is the hope of music he was trying to create. The ruling passion screams out on this Pursuit Of Momentary Happiness, as progressively you can hear his desperation and need for a sound that will pay off and make the period of mental torture worthwhile.

Opening track ‘Bellyache’ straight away establishes a slow, head-nodding groove that verges on sleazy, vaguely similar to that of the Talking Headswith an overlapping, almost angry vocal. The last lyric of among the fuzz-funk of this song ‘If you’re going broke / just make sure you don’t choke’ is very fitting as an introduction to the album that financially drained Burslem leaving him spending nights in the back of his car. Recent single ‘Fried’ is a promising uplift driven by gritty guitars and punchy drum beats. The refrain “What you’ve got is what you make it” is repeated, really ramming home the obsessive compulsion that this album is lathered in.

The titular track ‘Pursuit Of Momentary Happiness’is a slowed-down affair, with elements of a dreamy edge that is slightly reminiscent of Arctic Monkeys’ ‘Mad Sounds’and ‘No.1 Party Anthem’. This song steeps up with an almost ballad-like feel before absolutely crashing into madness and then once again falling into a slow dive state of absent-minded narrative. ‘Words Fail Me’ has a similar feel, a song with dramatic instrumental stabs and aspects of spoken-word, “Do you know when maybe your better off in your own head / ‘cos the words are failing you but you know it’s alright, right, right”. ‘Blinded By The Lies’ stokes the coal fire and picks the album back up again, a fast-paced, determined track which is an interesting segue to the bridging track ‘Interlude’.

Pursuit Of Momentary Happiness seems to fluctuate between states of chaos and calm, and many tracks, such as ‘Pay Off vs. The Struggle’ and the latter of the album are clear indicators of the abyss that Burslem fell into whilst creating this musical madness. ‘This House Has No Living Room’, a collaboration with Spiritualized’s Jason Pierce, is the last track and a heavy-eyed, lethargic sign off to what is otherwise a scream into the void. This bi-polar record is, at parts, comparable to Tame Impala’s InnerSpeaker but holds a certain dramatic quality that sets it apart from the albums it sounds like. With its troubled birth and background, Pursuit Of Momentary Happiness stands up as a surprisingly well put-together collection of songs that highlight the tunnel vision insanity of striving to get what you want. (8/10) (Rebecca Corbett)

Listen to Pursuit Of Momentary Happiness by Yak here via Spotify, and tell us what you think below!