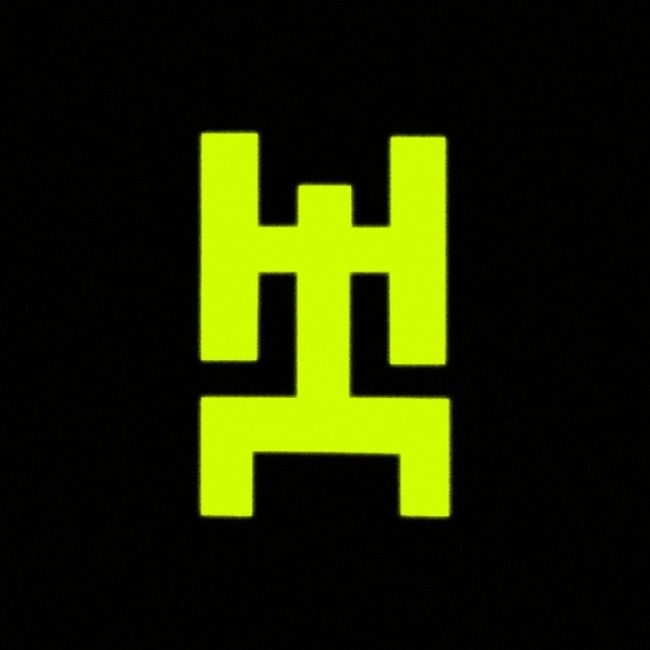 Taking inspiration from Chicago house and the more cerebral end of punk, ‘Working Men’s Club’ is a contender for the best debut album of 2020.

On their debut album, Working Men’s Club want you to know they’re a different band to the one that burst onto the scene barely a year ago. Led by uncompromising frontman Syd Minsky-Sargeant, their wiry, propulsive debut single ‘Bad Blood’ generated a wave of buzz. It didn’t satisfy him, however, and after parting ways with original band members Giullia Bonometti and Jake Bogacki, he was determined to evolve their sound. Having undergone a reshuffle, Working Men’s Club pulls off the stylistic breadth Minsky-Sargent promised with utmost confidence.

Setting the tone for what’s to come, opener ‘Valleys’ expertly fuses Chicago house and the morbid aesthetics of post-punk. Beginning with an ominous kick drum pattern, it then blossoms into a hedonistic cocktail of ravey synths, handclaps and colossal beats. Minsky-Sargeant maintains a stern presence, but the small-town paranoia of his lyrics (“Trapped inside a town / Inside my mind / Stuck with no ideas”) creates a hypnotic juxtaposition with the euphoria that surrounds him. ‘John Cooper Clarke’ strikes the same balance but pairs the rigidity with vibrant guitars and an infectious disco rhythm. Meanwhile, ‘Teeth’ has a whirring synth line and an urgent, cowbell-driven beat, as guitars howl in the distance; doom has seldom sounded so danceable.

Working Men’s Club constantly take inspiration from unlikely sources, making each song on the album feel markedly different from the last. The only song with a discernible chorus, the sprightly ‘White Rooms And People’ is outwardly pop-centric. ‘Outside’ nods towards psychedelia with its galactic synths, swirling guitars and a wistful vocal turn from Minsky-Sargent that’s bound to catch listeners off guard. Then there’s gargantuan closer ‘Angel’, which despite feeling a little drawn out, is a beast of a krautrock number that consolidates the band’s philosophy that nothing is off limits. They also aren’t afraid to dip their toes into social commentary, like on ‘Cook A Coffee’ which takes a hilarious dig at BBC political presenter Andrew Neil – whom Minsky-Sargeant once described as a “right-wing piece of s***” in an interview.

In that same interview, Syd Minsky-Sargeant said that indie music was dying because bands “keep reproducing the same s***.” It’s a tiring discussion at this point, but with this bold and diverse collection of songs, there’s no doubt that Working Men’s Club have brought unyielding freshness to the genre. (8/10) (Matty Watkin)