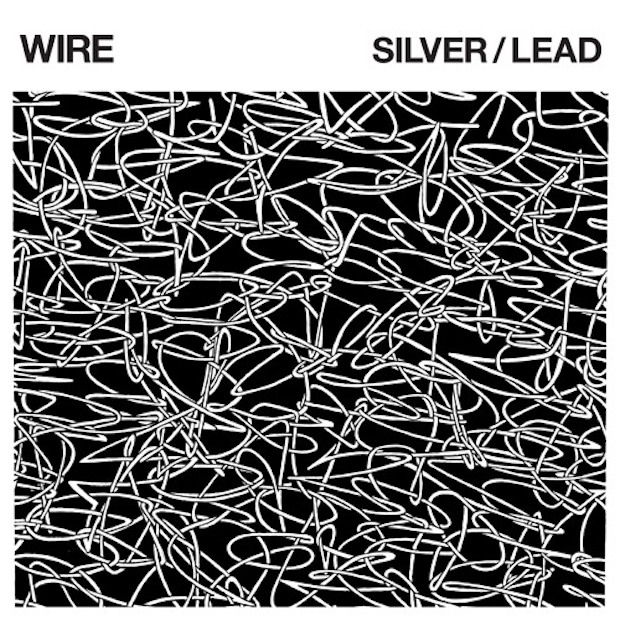 Post-punk legends Wire’s 16th album ‘Silver/Lead’, their third in as many years, puts many of today’s guitar groups to shame.

Wire were always a band of progression. It is possible to trace a thorough, if somewhat jagged, line through their impressive 40-year career, connecting the shift in their sound to the changing landscape of music. Silver/Lead fits neatly in that narrative, as another album showcasing the band’s ability to write consistently decent songs that don’t feel too out of place in 2017.

Their output can roughly be divided up into three parts, with lengthy hiatuses in between. Wire released their debut album Pink Flag in 1977, to outstanding critical reception. They sounded post-punk at a time when post-punk wasn’t even a thing yet. They continued on to release Chairs Missing and 154 in the following years, both albums that experimented with and expanded the boundaries of punk at the time by incorporating interesting use of synths and sound effects. This would conclude what many consider Wire’s best output period as a band, as after releasing 154 in 1979, the band went on hiatus. They came back in the late ‘80s to cement their dive into synthesizer-heavy music with 1987 release The Ideal Copy. Their third come-back can be placed somewhere in the 2000s, and it is still in this period that Silver/Lead would most likely fit in. The band’s entire third epoch can be classified by perhaps less adventurous sonic explorations, but also by more consistent and confident songwriting, and their newest release doesn’t stray too far from this generalisation.

The album opens up with ‘Playing Harp For The Fishes’. An exemplary preview and a solid framework of what the rest of the album will contain. Starting off with heavily distorted and reverbed guitars providing harmonic background for the piece, with a steady beat kicking in at around the 40-second mark. Vocalist Colin Newman caps off the song with lyrics that are just cryptic enough to solicit interpretation without causing frustration. “I was hoping for heaven, I’d settle for hell / Playing harp for the fishes, it’s hard to pretend” – sings Newman in his mellowed wailing/spoken-word voice. The following track ‘Short Elevated Period’ is one of the highlights of the album. A more up-tempo track that sounds almost like a punk cover of a Smiths song, it works surprisingly well.

The album never really takes an obvious dip in quality. All songs display a knack for nuanced guitar patterns and rhythmic emphasises that make it a treat for multiple re-listens. Another notable and definitely meritorious track is ‘Brio’. “Two for one and one for all / The risk is huge, rewards are small” – Newman sings placing more emphasis on enunciating each syllable, with a steadiness that almost makes the voice seem rhythmic by design. While harmonically the song is not extremely complicated, guitarist Matthew Simms provides a sonic background for the song that suddenly transcends into the foreground at the end of the song, and it is a pleasure to listen to every time.

Silver/Lead is a showcase of a band that through years of experimentation and refusing to rest on their laurels and the cash cow that is nostalgia, obviously accumulated a certain knowledge of how tight songwriting works. Every song is nothing less than decent, with the guitar work and steady pulsating rhythms being a highlight throughout. Above everything, there is something comforting in a band entering their fifth decade together, that still manage to put out something new, consistent and interesting. Makes you fear old age less. (8/10) (Ellie Wolf)

Listen to Silver/Lead here via Spotify, and tell us what you think below!