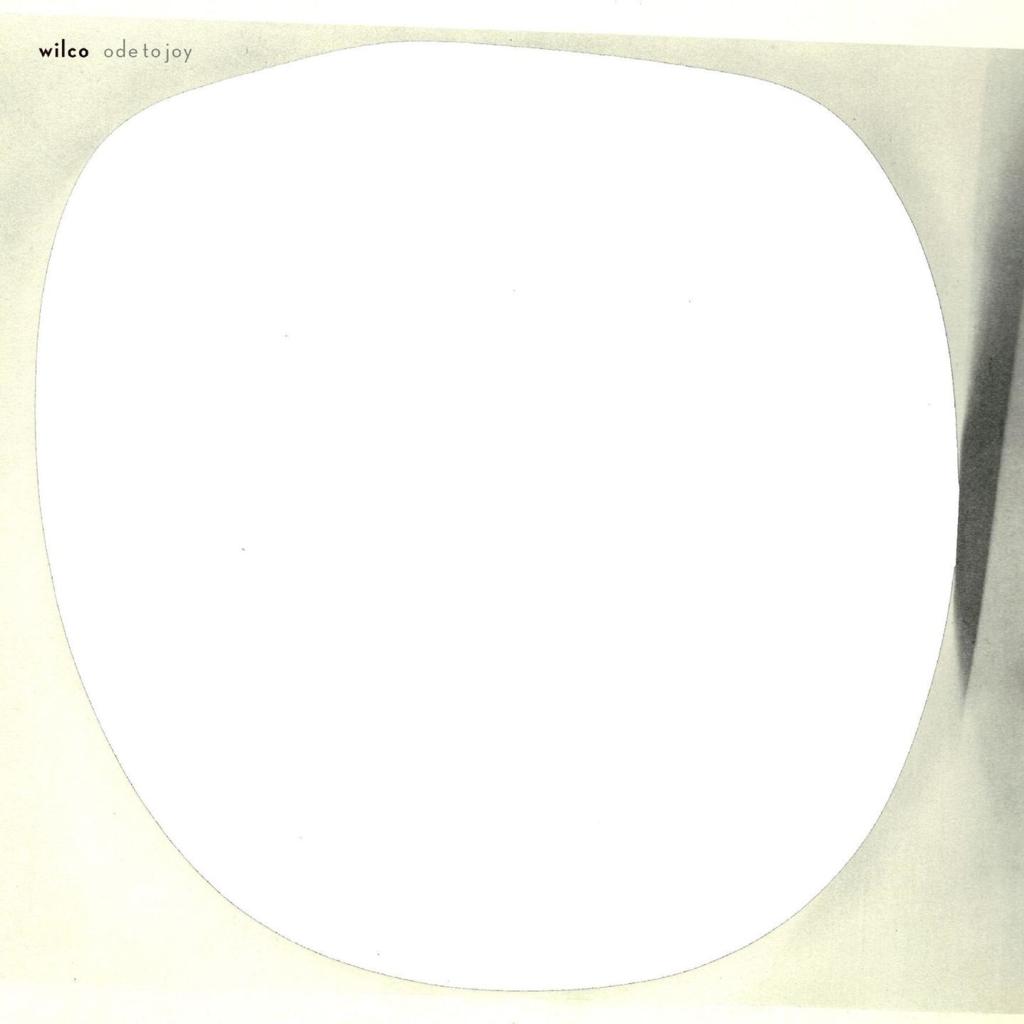 Although masterful in places, Wilco’s 11th album ‘Ode To Joy’ is hamstrung by flat, damp production and some uninspired writing.

Ever since their formation out of the early ‘90s alt-country outfit Uncle Tupelo, Wilco have always been darlings with the critics. It’s not surprising why, given the pop flair that the band have developed over time, intertwined with their ever-present fearlessness to try their hand at more experimental material. However, their 2011 release The Whole Love was the final time we got to hear this pop prowess in its truest form, as what followed was a brief hiatus, before two albums, Star Wars, and the lazily titled Schmilco, were released within 14 months of each other. Those records saw a shift towards a far more minimalistic style of rock, with less emphasis on diverse textures and instrumentation, in favour of what has become, for better or for worse, a trademark, claustrophobic production style. This continues to be the order of the day on Ode To Joy.

The album instantly stumbles out of the gate with the lifeless dirge that is ‘Bright Leaves’, with its slow, plodding drum beat and Jeff Tweedy’s vocals that sound as if they’re being performed whilst lying down at 4am during a severe episode of insomnia. It’s hard to envisage who such an unremarkable and lethargic piece of music could possibly appeal to, but it certainly isn’t us.

A slight improvement occurs with the second track ‘Before Us’, with its familiar acoustic guitar strums, which wouldn’t have sounded out of place as one of the more solemn moments on 1996’s Being There, and the refrain of “Alone with the people who have come before” at least offers the listener something to remember the track by. Nevertheless, Tweedy is still in insomniac mode, and the claustrophobic production genuinely gives the impression that he is breathing down my neck at this point.

‘One And A Half Stars’ gives us our first clear glimpse of enjoyable music, in the form of a nylon acoustic guitar-led ballad. A solid chord progression and a very sweet and undoubtedly heartfelt chorus are what elevate this track over its two predecessors. However, the band’s performance is so hushed, as if recorded during a sleepover in a friend’s bedroom, desperately avoiding waking up the parents in the next room, that I can’t help feeling that the song’s emotional effect is prevented from achieving its true potential.

We promptly slide back into dirge territory with the six-minute long ‘Quiet Amplifier’, which begins with an interesting vocal melody from Tweedy, until you realise that that is the whole song! Granted, there are some nice instrumental touches in the background, and the track overall constitutes a gradual crescendo as the dynamics are augmented bit by bit, a trick that Wilco have pulled frequently throughout their 20+ year career. However, such dynamics are rendered futile by the sheer linearity of the song from a song-writing standpoint.

A similar crescendo takes place on ‘Everyone Hides’. Easily one of the stronger tracks here, it’s understandable within the context of Ode To Joy why this was chosen to be a single. Despite this, the chorus does fall flat after some solid verses, and although the pretty guitar arpeggios and a rather intriguing, albeit brief guitar solo do throw an undeniable level of colour into the mix, the omnipresent claustrophobic production does once again smother everything in an indelible sense of dullness. Check out the music video though, it’s rather amusing.

We get our most notable taste of Americana on the country-tinged ditty ‘White Wooden Cross’, which harkens back to the early days of Wilco and their ex-Uncle Tupelo counterparts Son Volt. With its twangy slide guitar leading into the chorus, as well as those piano flourishes during the second half of the track, it’s a simple, understated yet rather beautiful little tune. This is followed by ‘Citizens’, which doesn’t contribute anything of any note, and had it been written ten or twenty years earlier, it would most likely have ended up as a B-side.

Thankfully, Ode To Joy undergoes an improvement from here on out, beginning with ‘We Were Lucky’. Whilst this song’s structure is comparable to the aforementioned ‘Quiet Amplifier’, the rather unconventional chord progression of the verses renders it a far more interesting listen. These verses are tied together by several drawn out, disjointed, almost “strangled” lead guitar passages that are likely to whet the appetite of any Velvet Underground fan, and although they do begin to dominate the track overall, they provide a suitable contrast to the low-key verses.

The lead single, ‘Love Is Everywhere (Beware)’, is next up, and predictably this is another one of the album’s strongest points, almost exclusively due to Nels Cline’s gorgeous, chiming guitar melodies, around which the track revolves, and which offer an indisputable sonic depth to proceedings that everything that came before was sorely lacking. Arguably an even better track is ‘Hold Me Anyway’, which suddenly, and perhaps belatedly, injects just a dash of sprightliness and catchiness into this otherwise wearisome affair. Tweedy has finally been administered a caffeine shot, as for the first time he explores the upper bounds of his vocal range within the chorus, and combined with Cline’s melodious guitar instrumentals, it simply begs the question: Why couldn’t the rest of the album be like this?

‘An Empty Corner’ brings the record to a close, and it’s a classic, Americana-infused, Wilco slow number. Similar to ‘White Wooden Cross’, it succeeds in delivering a stripped down, acoustic ballad that yields more beauty than boredom, simply reinforcing that this album ends on a significantly more positive note than it began.

The trouble with reserving almost all of your strongest tracks for the final portion of the album is that the listener is unlikely to bring themselves to appreciate their genuine quality, due to having such a sour taste in their mouth from the sheer disappointment of the opening half. Nevertheless, with the possible exception of ‘Hold Me Anyway’, this is not the standard that many long-terms fans would expect from the band that once brought us the masterpiece that is Yankee Hotel Foxtrot. Even when the song-writing itself is on point, the lingering claustrophobic production (which, quite frankly, I’m sick of going on about) is a real dampener, sucking all of the energy out of the music, leaving behind what comes across as merely a bunch of demo takes. The band’s hushed performance, in particular Tweedy’s, only exacerbates this issue.

As for the future, on the evidence of Ode To Joy it looks as if Wilco are committing themselves to this style of music for the long run, which may prove beneficial in establishing a new, younger crop of indie fans. However, they ought not to be surprised if the older fans begin to clock out sooner or later. (5/10) (George McKenna)

Listen to Ode To Joy by Wilco here via Spotify, and tell us what you think below!