REVIEW: The Sherlocks – ‘Under Your Sky’ (BMG) 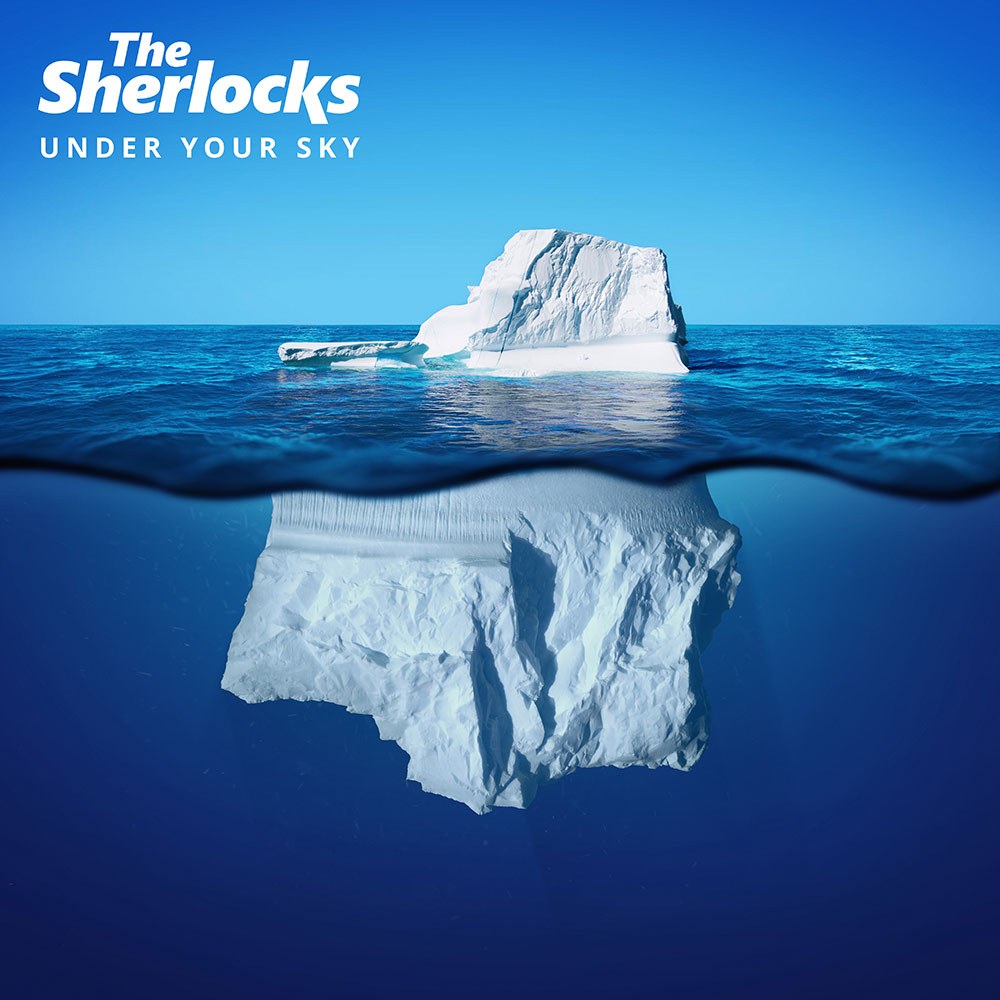 On ‘Under Your Sky’, The Sherlocks deliver a criminally unimaginative sophomore album that serves as a whistle-stop tour of indie-rock’s clichés.

You would think that after almost a decade in existence, any band of aspiring young musicians would have had time to develop their sound and start writing songs with new exciting themes, that display their unique look on the world. Alas, this is not the case with The Sherlocks. The Barnsley-based quartet are a classic example of a creatively stagnant indie pop band in 2019, and their faux-anthemic guitar-based sound is suitable only for anyone with a straight-down-the-middle music taste who would like to convince themselves that their preferences are somehow edgy. Their sophomore release, Under Your Sky, complete with horrifically over-polished pop production, only reinforces this image.

Void of anything remotely imaginative, Under Your Sky is a collection of tracks that sound like the rejected leftovers of their energetic yet blustery 2017 debut Live For The Moment, with generic and predictable harmonic/melodic content littered throughout. Let’s put it this way, if the aim behind this album was to create a piece of art addressing and including every indie rock cliché in existence, then Under Your Sky would be a job well done. But The Sherlocks are deadly sincere in their belief that they are producing exciting new rock music, and this illusion, perpetuated by everyone singing their praises, including tastemakers like Steve Lamacq who really should know better, has only loaded the group with overwhelming arrogance. It is evident with the material on this album that all The Sherlocks can claim to be are a band that can work together to create simple song structures and the odd singalong chorus. That’s it. They are certainly not “the pioneers of guitar music”, as frontman Kiaran Crook once claimed before the release of their debut. This delusional approach to creating music is not honest, and does not lead to high quality art, only a cringey, hollow imitation of an indie rock template.

To be blunt, Under Your Sky is unspectacular and lacks any grit or genuine emotion. The time taken to listen to it could be spent more fruitfully by doing almost anything else. Bit of washing up and a cuppa maybe, or even sitting in complete silence. To be this dismissive of someone’s art may appear to be overly harsh, but with the opportunities The Sherlocks have missed to develop some originality, any animosity towards this group is well deserved. This album will not change lives, and is instantly forgettable; its legacy lasts only as long as it’s playing. (2/10) (Jacob Kendrew)

Listen to Under Your Sky by The Sherlocks here via Spotify, and tell us what you think below!