REVIEW: The Sherlocks – ‘Live For The Moment’ (Infectious / BMG) 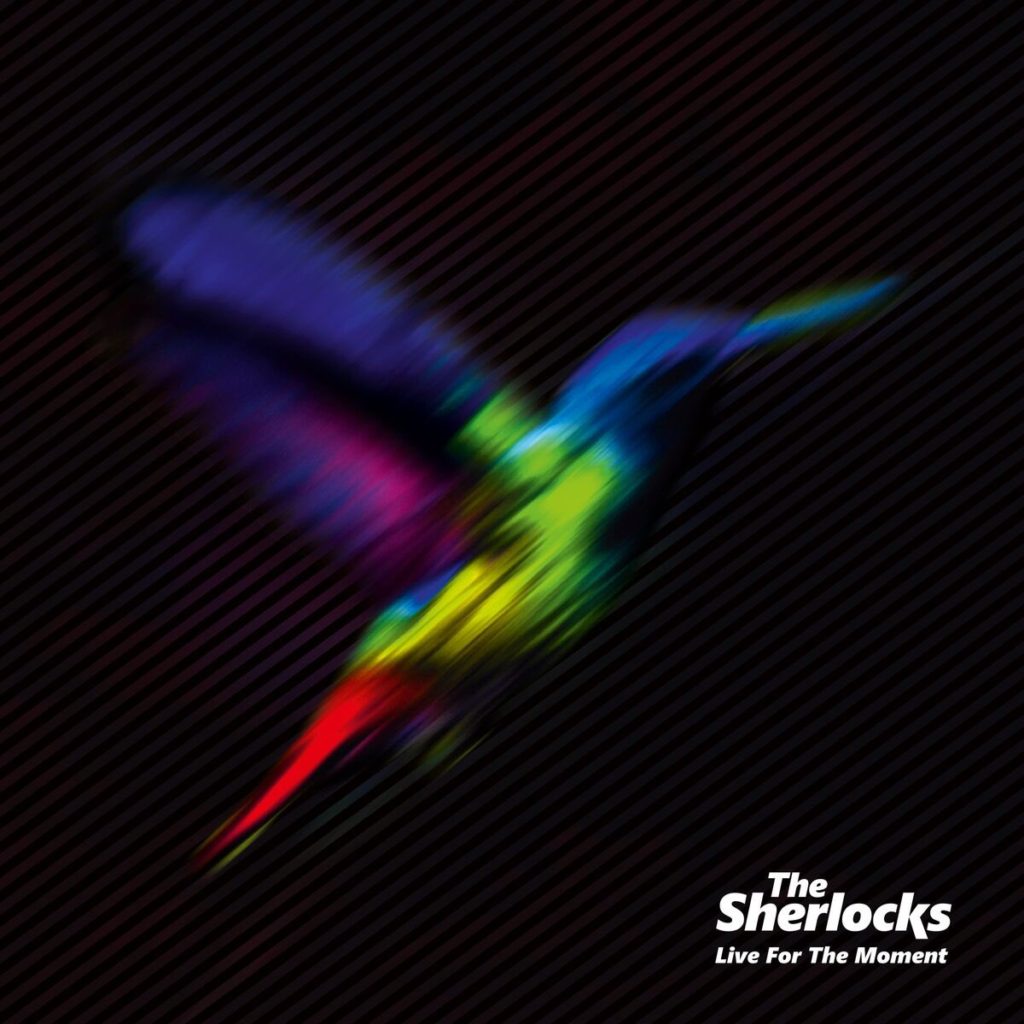 After countless singles, The Sherlocks prepare their opening full-length statement ‘Live For The Moment’ as the Great White Hopes for British guitar music.

For modern indie rock bands, becoming huge in the ephemeral and fast-paced music scene of 2017 simply doesn’t happen overnight. It takes several years of releasing material and heavily relying on that one track that will insinuate fame and receive airplay from popular radio stations. In other words, luck is all that most artists really have on the face it, if mega-stardom is the goal. However, that do-it-yourself ethic and modest attitude of indie rock is what always inspires those who listen to it daily.

For The Sherlocks, a Barnsley-based band consisting of two sets of brothers, their third single ‘Heart Of Gold’ was the clincher for them as Radio 1 painted a phosphorescent target around the group after the single dropped way back in 2015, whereupon they soon found themselves being signed with Infectious. Additionally, they have played memorable gigs at Glastonbury and Reading and Leeds festivals as well as landing a Libertines tour support slot. Building up to their debut album Live For The Moment, The Sherlocks have released a whopping eight singles. The timing of this album’s release could not have been better, as indie rock album sales and streams have been steadily going up in recent years. Sure, they are nowhere near mainstream figures, but this delineation factors lovingly into the quality and meaning behind the music.

Live For The Moment reports back as an LP with a driving oomph, beguiling lyricism, and entertaining guitars. But above all, Kiaran Crook’s vocals steal the show with his Brandon Flowers-esque delivery: a straight-up approach and letting the words do the talking. A good example of this is the opening track ‘Will You Be There?’, which is ostentatious in its energy that leaves a blood-pumping first impression on the listener. Following this, the title track is more influential in its lyricism with “So don’t try and run before you can walk” and “Live for the moment / You never know what’s coming ‘round the corner.” This topic of existentialism is ensconced considerably in the indie rock sub-genre but The Sherlocks’ bubbling élan vital still makes it a worthwhile experience.

These two opening tracks foreshadow the majority of the album energy-wise as tracks like ‘Escapade’, ‘Blue’ and ‘Chasing Shadows’ keep the listener hypnotized. The best track on Live For The Moment is the signature single ‘Heart Of Gold’ that managed to get the band to where they are currently. Josh Davidson and Kiaran Crook’s guitar chemistry is beautiful here, and the lyricism surrounds itself with an addictive charm. It’s also worth giving an honourable mention to the closing track ‘Candlelight’ that summarizes the album’s content seamlessly.

In short, the Crook and Davidson brothers’ first outing is nothing short of congenial for indie rock fans. Like groups such as Sundara Karma and Meadowlark, The Sherlocks have endorsed the existentialistic relatability that underpins indie rock to create a charming and amiable debut album. (7/10) (Harry Beynon)

Listen to Live For The Moment here via Spotify, and tell us what you think below!