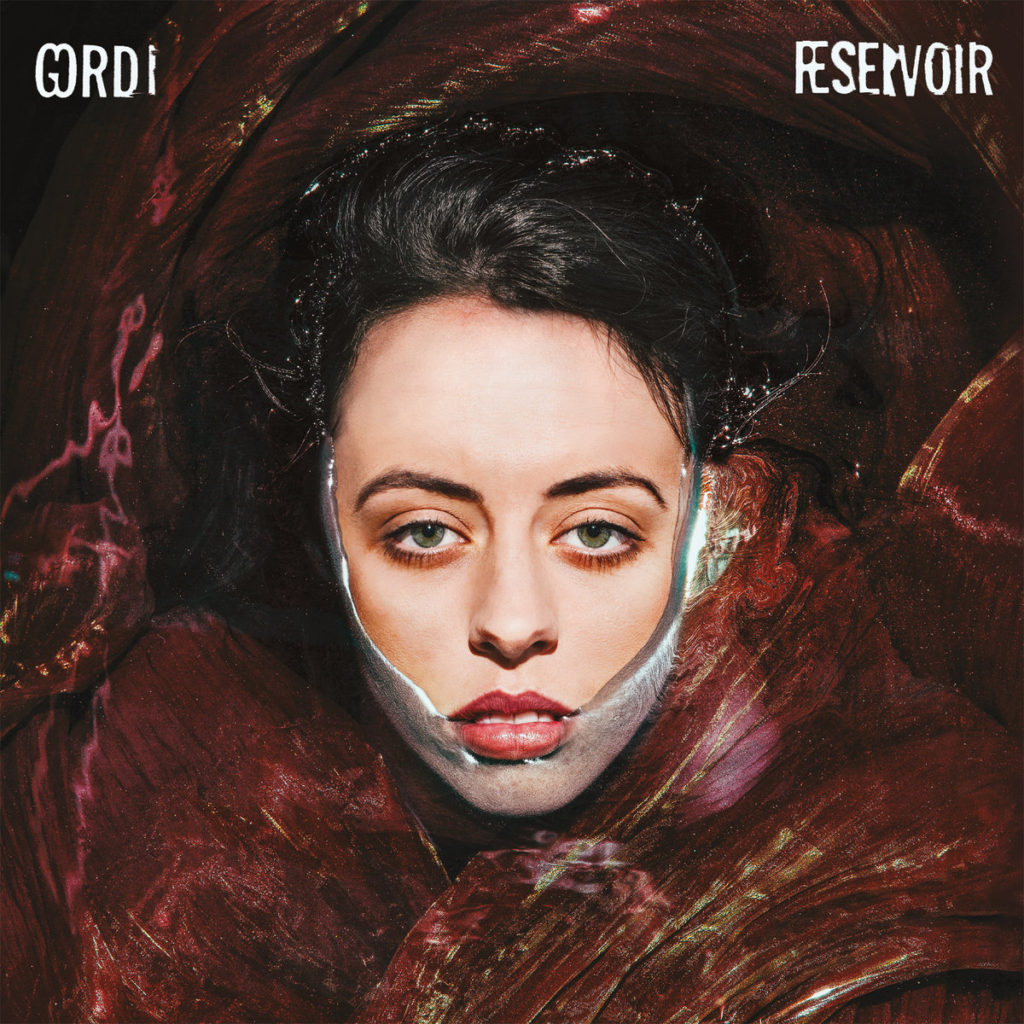 Reservoir is a thrilling listen from the off and is a great example of where Gordi is as an artist. There is still room to learn, but, this is a debut album full of interesting ideas and blissful textures which many artists would crave for.

It’s fair to say that Australia singer-songwriter Gordi leads a unique lifestyle. From growing up in a remote small outback town to balancing a pretty hectic personal life which sees the world-touring musician work a steady 8-6 job whilst completing her degree in medical school. So, it must have been some relief when Gordi, aka Sophie Payter, finished her debut album Reservoir.

On the back of the much-loved Clever Disguise EP in early-2016, Payter has seen her musical career rocket with the soloist recording much of Reservoir in the US, whilst also spending time in Iceland. However, it is the influence of Bon Iver and the use of their Wisconsin studio which is the most prevalent throughout the album.

It’s been 10 years since the charming folktronica of For Emma, Forever Ago was first released but its scope is still ever-expanding and Gordi is further proof of that. Lo-fi percussion adds a unique flavour to the sumptuous opener ‘Long Way’ as its use of glistening drones and electronics intertwine magically with the bold vocal performance of Payter. Whilst the horn sections featured during ‘Heaven I Know’ and ‘I’m Done’ (the latter of which features S.Carey, drummer for Eau Claire natives) only further emphasises the Bon Iver infused melodies.

Reservoir is a charming listen which constantly invigorates the listener. Luscious textures are created throughout the album due to Payter’s use of ambient sounds and electronics. ‘On My Side’ is given an extra layer in the instrumental performance, meanwhile, ‘Better Than Then, Closer To Now’ shows hints of CHVRCHES in the darker undertones and harmonies. The best example though comes from the delightful ‘Aeon’, a track which is triumphant in its use of drones and glitches in creating an insular and, fundamentally, different sound to what has come before it.

However, the record isn’t a total success; lyrically the album treads over familiar ground of forlorn love and solitude all too often. But, it is the uninspiring ‘Myriad’ which is the glaring failure on the tracklisting due to its tepid one-tone sound – the track also features a misstep in its use of electronics with a dispiriting robotic vocal being unnecessary during a tender moment.

Still, Gordi is at her best when she is at her most grandiose. Singles ‘Heaven I Know’ and ‘Can We Work It Out’ are both standouts for their excellently built climaxes, with the latter especially using every tool in Gordi’s arsenal to create a wall of rapturous sound.

Reservoir is a thrilling listen from the off and is a great example of where Gordi is as an artist. There is still room to learn lyrically, and there is the odd idea which doesn’t quite work – but this is a debut album full of interesting ideas and blissful textures which many artists would crave for. Gordi may not be the finished article yet, but if one thing has become apparent thus far, it’s that she won’t stop working until she is. 7/10 (John Tindale)