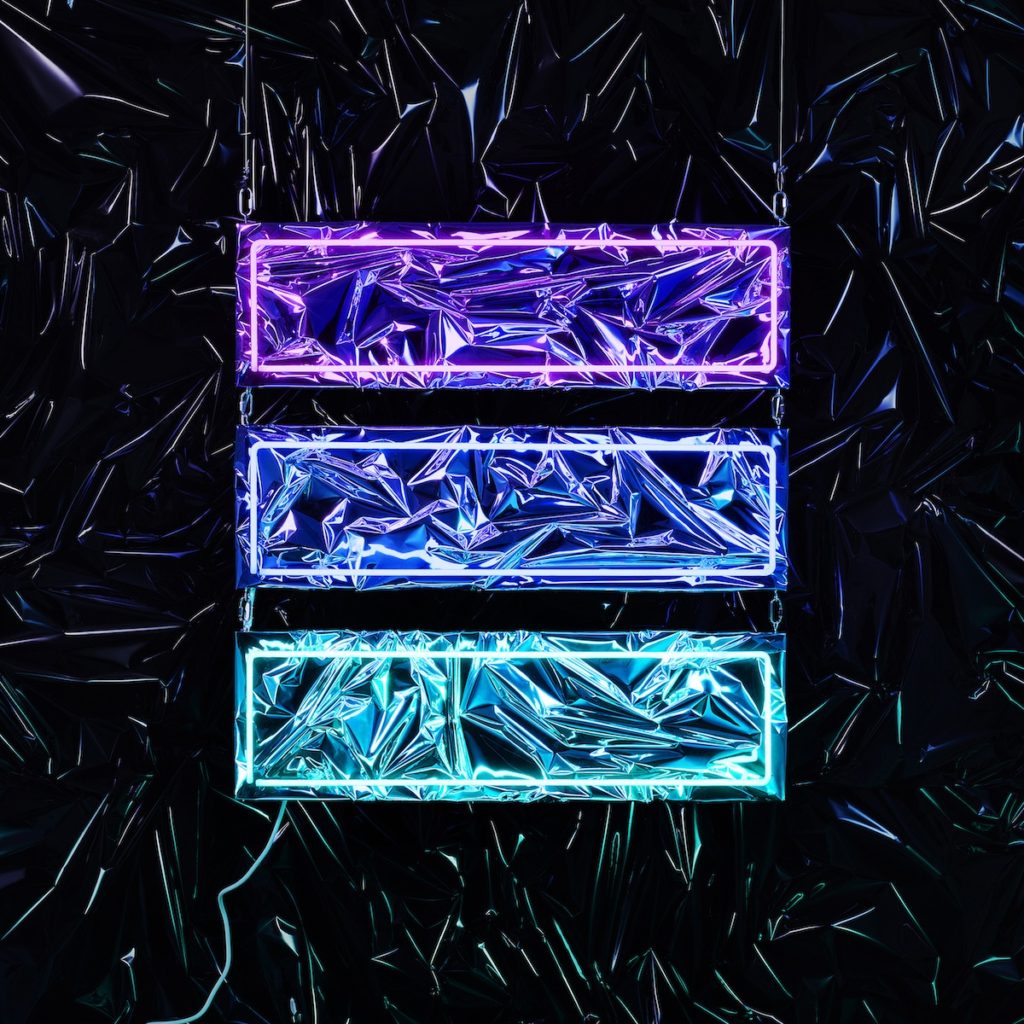 ‘Gameshow’ has all the right ingredients: some catchy riffs, a few world-critiquing lyrics and a handful of exciting musical moments, but there’s just not enough of it all to have any major impact.

Rebellious, politically opinionated and… disco? Not terms you’d normally associate with humble and all-round nice guys Two Door Cinema Club. But it seems that this is the kind of image the trio are attempting to ‘rebrand’ themselves as, with their third album, Gameshow. Yet whether the album itself lives up to this new bad-guy persona is a different matter.

They don’t have to be your all-time favourite band for you to appreciate that Two Door do indie rock and they do it well. Although their first album, Tourist History, only came out in 2010, it feels like they’ve been around forever. With a list of bona-fide indie anthems now up their sleeve as a result, it’s no wonder that everything they’ve released thereafter has been compared to it. Yet like most bands with a career-launching debut, they eventually get tired of the geeky-teenagers-playing-fast-guitar façade and start wearing leather jackets and growing their hair (I’m looking at you, Arctic Monkeys). 2012’s Beacon was the Northern Irish boys’ chance to make this transition, but it didn’t stray far enough from the formula to represent a genuine change in direction.

So, here we are at album three. After Beacon, the band have been pretty much M.I.A. for four years, in which time they apparently “took some time apart” and “learned to live [their] lives again”. And judging by the cheerful and very catchy opening refrain of ‘Are We Ready? (Wreck)’, they do sound refreshed. But lyrically, it takes on a far gloomier tone. Kicking off the album’s underlying (although not particularly powerful) critique on modern life, it takes a cynical look at consumerism, claiming that “we’ve lost our minds/ we’ve lost our memory”. Although they won’t be starting a revolution any time soon, it’s perhaps one of Two Door’s first ever songs to take on any lyrical depth beyond yearning after a girl, and at this point, you can’t help but feel excited to see where they’ll take this new attitude in the rest of the album.

But the answer is: not that far at all. Following ‘Are We Ready?’ is ‘Bad Decisions’, which stands out if only because it’s the first time we hear Alex Trimble take on a startling falsetto to rival the Bee Gees. But once the shock of that dissipates, you’re left with a steady and pretty safe Radio 1 A-List track, almost echoing the teenage girl pop of, dare I say it, The 1975.

That said, after strutting through the Metronomy-esque ‘Ordinary’, the title track arrives and it’s one of the most structurally interesting on the record. The bridge’s frantic cries of “my blood is pumping so fast, I’ve forgotten why I try” sees Alex’s voice gain intensity, creating a fairly rousing crescendo in Two Door’s terms. Although I can’t attest that my blood was pumping quite as fast as Alex’s, it’s the first time during the album when it’s at least upped a few beats per minute. And that just seems to be the problem with Gameshow. It has all the right ingredients: some catchy riffs, a few world-critiquing lyrics and a handful of exciting musical moments, but there’s just not enough of it all to have any major impact.

Yet what’s most striking about the album (if anything were to be called ‘striking’), is that the boys have clearly been dabbling in the world of disco. Yes, disco. You’ll find yourself checking you haven’t accidentally put on Earth Wind & Fire when an undeniably groovy guitar sequence opens the hidden discotheque gem that is ‘Je Viens De La’, with funky guitar work à la Daft Punk. But as the tenth track on the album, whilst it’s certainly not too little, it’s just definitely too late.

Has Gameshow allowed Alex and co. to shake off their innocent reputation and transform into bad-ass, world-changing rock stars? Perhaps not. Whilst another Beacon was not what we needed, it just feels as though their new ‘direction’ is all a little forced. Although it’s by no means a career-affirming album, it seems like it was a necessary one; a phase that they just had to go through. And you can’t help but feel proud of them for trying. (6/10) (Alice Williams)

Listen to Gameshow here via Spotify, and tell us what you think below!