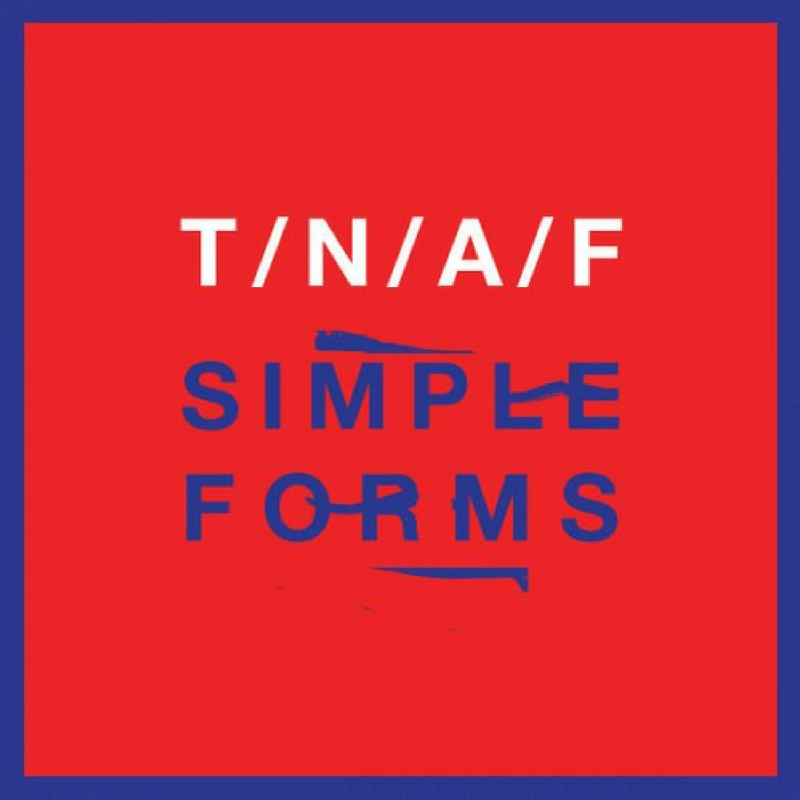 In trying to play it safe and recreate previous successes, the result is that The Naked And Famous will only fade into obscurity more.

Simple Forms, the third album from New Zealander’s The Naked And Famous, comes at a challenging time that has been faced by many bands. After the commercial success of debut Passive Me, Aggressive You in 2010 came the creative flop that was In Rolling Waves, and now the challenge of remaining relevant is in front of the five-piece.

This desire to stay relevant sees the group try, but fail, to recreate the sound of their debut. Opening track ‘Higher’ features many of the same characteristics of ‘Punching In A Dream’; the synth work is a carbon copy at times, whilst bland electronics and a lack of joyous immediacy leave the listener frustrated.

The lack of originality is a regular feature of Simple Forms and becomes commonplace throughout the records 41 minutes. ‘Losing Our Control’ borrows from the cold electronics of Crystal Castles, but without the experimentation and violence, the track is left exposed. Elsewhere ‘Energy’ shows that the problem doesn’t lie with lead vocalist Alisa Xayalith as Thom Powers delivers a vocal devoid of emotion and range.

The album does have its brighter moments; ‘The Water Beneath You’ surges the album to life in its early stages as guitars and electronics combine fluently. The broken synths in the hook prove to be the most fun during the record and show just why TNAF broke out in the first place.

Still, there are more flaws than positives; the lyrical ineptitude of ‘Backslide’ is baffling, with lyrics “who’s to say that you won’t find love if I cut off my hands / and make you clean it up” being as confusing as they are comical.

Simple Forms is an apt name for the record; none of the tracks on the record go anywhere interesting and the album suffers for it. In trying to play it safe and recreate previous successes the result is that The Naked And Famous will only fade into obscurity more. Simple Forms will inevitably follow the same fate that In Rolling Waves felt and with music as menial as this, that is no shame. (4/10) (John Tindale)

Listen to Simple Forms here via Spotify, and tell us what you think below!