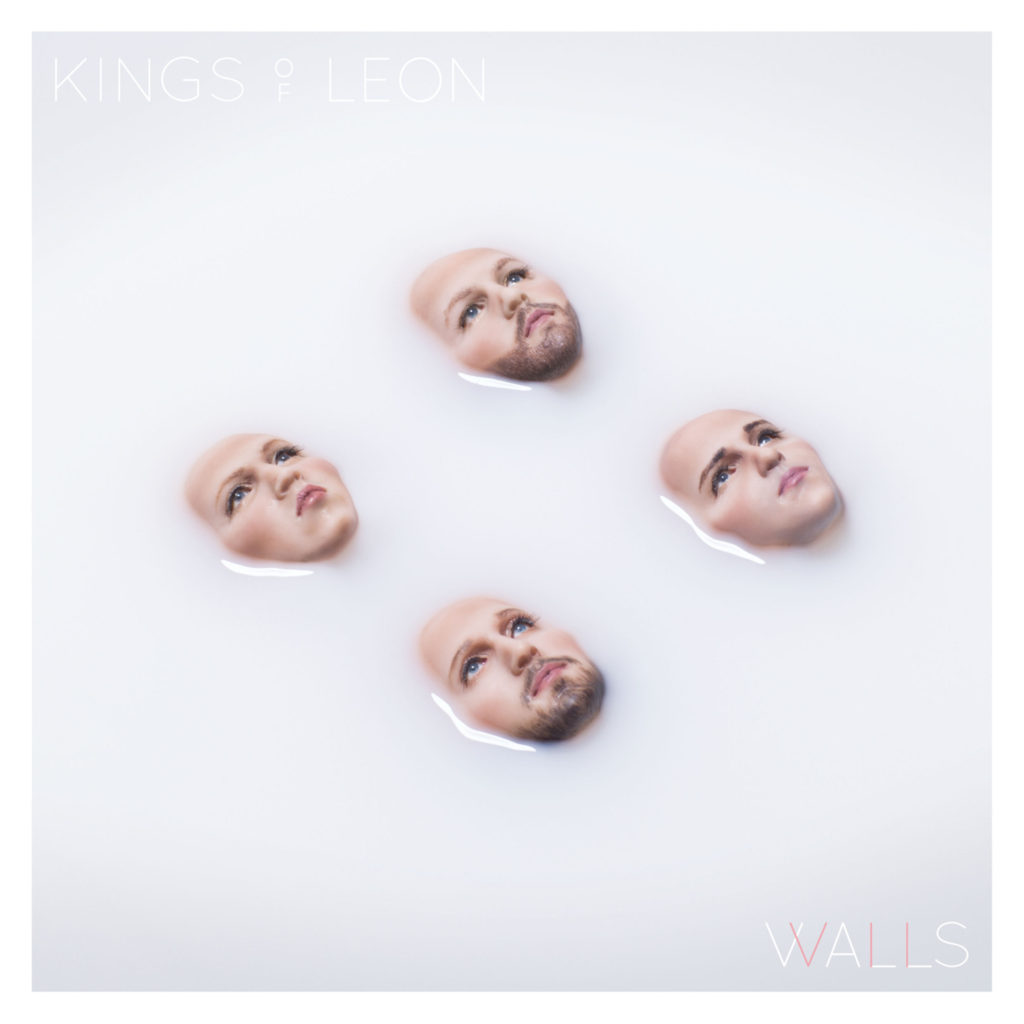 Seventh album ‘WALLS’ continues to provide the anthemic thrills that we’re now accustomed to, but is ultimately an unsurprising and uninspiring listen.

You’d think that a band who once considered permanently dropping their biggest ever hit from their live shows due to its betrayal of their wider back catalogue’s integrity would find themselves doing something a little different by now. Although their mammoth single ‘Sex On Fire’ catapulted the four Followills to the same rarefied heights of PG-friendly rock ‘n’ roll normally occupied by the likes of U2 and Coldplay, it’s been eight years since then but Kings Of Leon continue to bear little interest in ditching their stadium sing-a-long persona. Now having reached album number seven, their new record WALLS continues to provide the anthemic thrills that many may have been hoping for but is ultimately an unsurprising and uninspiring listen.

What you can’t take away from Kings Of Leon is that what they do, they certainly do well. Coupled with the experience of new producer Markus Dravs, (Arcade Fire, Coldplay, Mumford & Sons) WALLS is pretty much everything one would expect. Epic hooks, huge crescendo based choral arrangements and an overload of cliché-abiding lyrics characterised by Caleb Followill’s signature slurred vocal delivery. Mirroring many of the traits that reaped rewards on 2008’s Only By The Night, Kings Of Leon continue to stimulate audiences through a stylistically stagnant use of “whoa-ooo’s” – much like their previous hit ‘Use Somebody’.

Despite not leaving much to surprise, there is a small degree of experimentation at hand. ‘Around The World’ offers an uncharacteristically light and positive feel to the music through a discretely funk-lit melody and the whimsical, bend soaked solos that tails each chorus. Another highlight lies within the unexpected sound of ‘Muchacho’, a kind of strange but alluring sounding Latin lament to a dead friend that features an original Kings Of Leon whistle solo whilst each reverberated guitar note glides wistfully into nothingness.

The problem facing Kings Of Leon and their development lies with their fan base, and for whom exactly the band believe they ought to be catering. Whilst they might have spent a large portion of their post-‘Sex On Fire’ career attempting to claw back the devoted listeners who were there with them right from the start, their reluctance to ditch the long-standing stadium rock persona continues to block some much needed artistic exploration. Due to Kings Of Leon’s overall rigidness in style, WALLS may tweak the strings of the easy listening, sing-a-long lovers but is ultimately the product of a band whose levels of money and fame are now non-expendable and too valuable to risk. (5/10) (Ollie Rankine)

Listen to WALLS here via Spotify, and tell us what you think below!