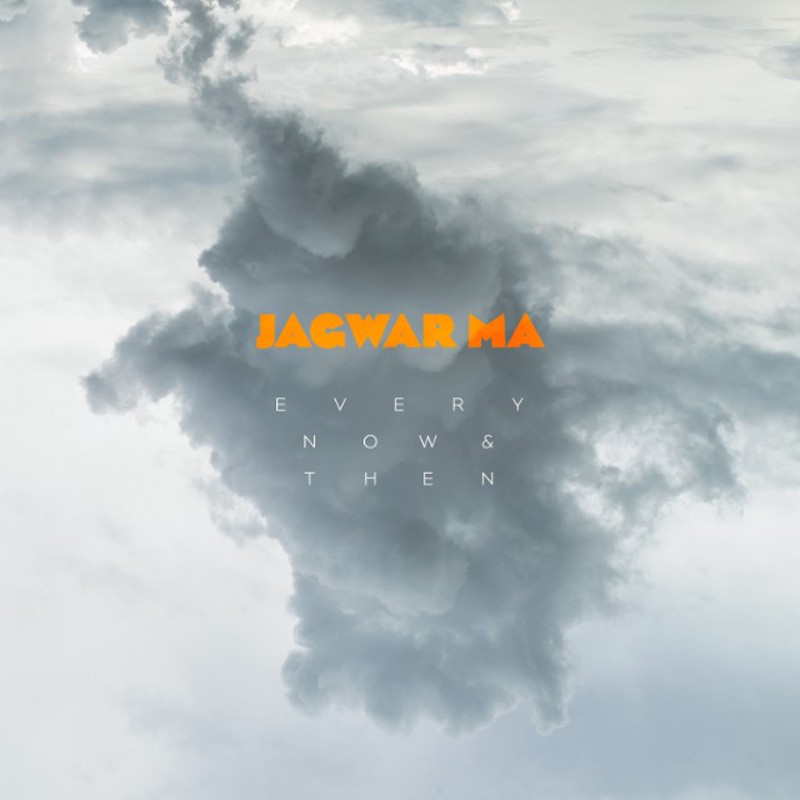 After the sunny success of ‘Howlin’, Jagwar Ma’s second album is an unimaginative follow-up.

When Jagwar Ma burst onto the scene with 2013 debut album Howlin many were impressed by the echoes of a Madchester-style psychedelic rock. Their sophomore effort, Every Now & Then, still resonates with rocks acid years but is underwhelmingly un-experimental. Jagwar Ma have supported some heavyweight indie acts in recent times, Tame Impala, Foals and The xx to name a few, but Every Now & Then isn’t as daring or impressionable as anticipated.

Every Now & Then is an incredibly easy album to listen to, its records are crisp and expansive with a catchy, energetic melody throughout. The psychoactive synths and infectious beats will no doubt get your head nodding and foot tapping but, apart from the rare subtle complexity, there is no real climax to any of the songs. Most tracks are overwhelmed with a persistent dance vibe that doesn’t give the music chance to breathe, leaving some sounds blending together anonymously with the constant techno rhythm.

The Sydney trio have clearly taken a more pop-orientated approach to their second album aiming for more of a global dance track to suit an Ibiza DJ or Radio 1 playlist. Disappointingly they have the potential to produce an extraordinary and creative album but instead chose the route of simplicity and safety which doesn’t set themselves apart from any other trip-hop style psych-rock band.

With Gabriel Winterfield taking the role of lead vocals and guitar, Jono Ma specialises in psychoactive synths and production; but Every Now & Then welcomes guest drumming from Warpaint’s Stella Mozgawa. Sitting in on half of the records the booming percussion is especially noticeable in ‘O B 1’; the lead single is fantastically frenetic and is one of the few refreshing examples of anything extraordinary.

Winterfield emerges as more of a functional vocalist and not a classically strong one either. The single ‘Ordinary’ hooks you with a stylistic funky rift not too dissimilar from The Stone Roses’ ‘Fools Gold’, but its groovy beat and vibrant melodic charm is ruined by Winterfield’s high pitch pre-processed vocals; “you warm me up, you can warm me down”. The album is full of empty, radio-friendly pop lyrics like “I gotta have you baby” on ‘Say What You Feel’, such generically accessible lyrics just solidifies their aim of favourability amongst resident club DJs.

Every Now & Then shares the same unimpressionable flaws of Howlin, where a lack of creativity provides more of the same but with less mystery; it is nothing extraordinary but alluring nevertheless. Jagwar Ma shouldn’t fear their position as a festival must-see, but in creative terms they are a million miles from their Australian compatriots Tame Impala. (5/10) (Owen Molde)

Listen to Every Now & Then here via Spotify, and tell us what you think below!