REVIEW: Tune-Yards – ‘I Can Feel You Creep Into My Private Life’ (4AD) 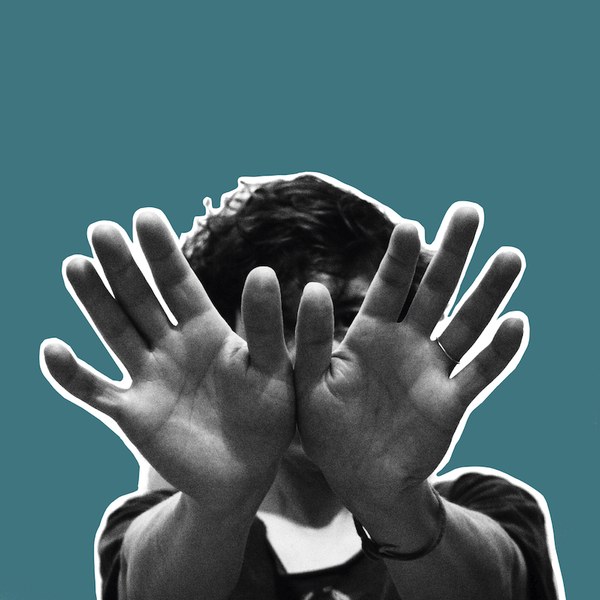 Album number four from Tune-Yards is by no means the perfect record, and may in fact be Merrill Garbus’s worst yet, but it has a voice which deserves to be heard.

Merrill Garbus, a.k.a. Tune-Yards, last released a record in 2014. Nikki Nack was a scintillating listen which borrowed as much from the poly-rhythmic sounds of East Africa and Haiti as it did the pop of Michael Jackson was destined for crossover appeal. ‘Water Fountain’, the album’s standout single, was used as part of the soundtrack to ‘FIFA 15’, while the overall appeal saw the record reach levels that previous efforts could only dream of.

Yet it is from this success that Garbus began to evaluate her music and whether it was appropriate that she was taking her sound from these cultures. The result is the stark  I Can Feel You Creep Into My Private Life, an apt title for a shockingly self-aware album which examines both the good and bad side of globalisation in music in a neo-liberal society.

Musically, the record sees a natural progression from Nick Nack. Where previously musical themes were slowed down, here we see Tune-Yards delve into afrobeat. ‘Honesty’ sees bouncing vocals encircle the track before the record dives head-first into jazz and Juju, all the while maintaining a pop element through the gorgeous bassline to create a standout moment on the record.

Elsewhere we have the remarkable lead single ‘ABC 123’ which is the most direct track on the record with a minimal and accessible production allowing the full range of Garbus’ vocal to take centre-stage. ‘Look At Your Hands’ goes one step further towards pop brilliance with slapping drums and a tunefulness of which David Byrne would be proud.

For all the musical diversity on the record, whether it be the ghostly ‘Home’ or the dense ‘Free’, this record is about what is said. ‘Colonizer’, is an unalloyed take on how a white, heterosexual woman has benefited from her middle-class upbringing as she debates whether her music is cultural appropriation: “I use my white woman’s voice to interpret my travels with African men / I turn on my white woman’s voice to contextualize acts of my white women friends / I cry my white woman tears carving grooves in my cheeks to display what I meant / I smell the blood in my voice”. It’s an uncomfortable listen, but it’s intriguing and adventurous in a way that those familiar to Tune-Yards appreciate.

However, some of the words fall hollow, or at worst are unneeded – where previous records were a necessary statement in giving others a voice, the words now sound outdated. ‘Now As Then’ discusses the sanctity that some feel and how they can ignore things which make them uncomfortable (“Oh the relaxation I feel most everywhere / Except the places I don’t go”).

I Can Feel You Creep Into My Private Life is an intriguing listen which, unsurprisingly, explores a lot of global themes through its music and lyrics. But where Merrill Garbus in the past has been superb in her challenging of others to accept globalisation, the inherent negativity of the record sometimes makes for a despondent listen. The instrumentals are superb in their blending of the sounds of East and West Africa, the Caribbean and America, and the record has a lot of superb moments which will no doubt become fan favourites. LP number four from Tune-Yards is by no means perfect, and may in fact be her worst yet, but it is a record with a voice, and one which deserves to be heard. (7/10) (John Tindale)

Listen to I Can Feel You Creep Into My Private Life by Tune-Yards here via Spotify, and tell us what you think below!