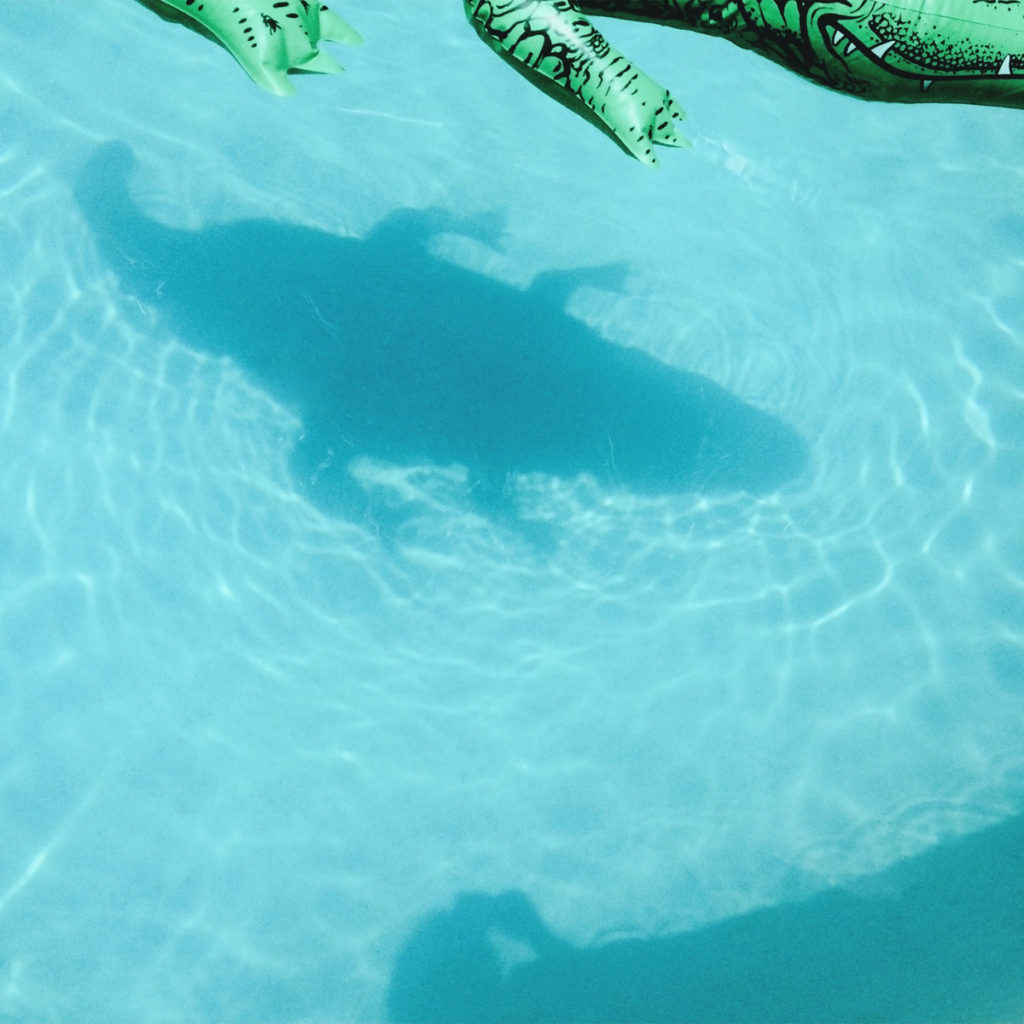 Returning with a third album of politically oriented lyrics as sharp as the needling post-punk/funk that backs it, Shopping’s ‘The Official Body’ is another triumph.

One of the best new British indie bands of recent years, Shopping return with their third album The Official Body, following their excellent release from 2015, Why Choose. The London based post-punk trio has already proven that their songs can not only be infectious and danceable, but also carry a lot of meaning. Although they have always been very careful with communicating their views, Shopping’s politically oriented lyricism, combined with lively and crisp arrangements, resonated with a lot of people and brought a lot of attention to the band. In 2018 we are yet to discover whether Shopping are still there to comment on things such as politics, capitalism, and our society in general, or whether they’ll decide to explore a different path with their music.

The truth is that Rachel Aggs, Billy Easter and Andrew Milk, didn’t give up on neither their flagship dance-punk sound, nor their likeliness of speaking about topics which have been flaring up people’s minds recently. The Official Body starts with funk-flavoured ‘The Hype’, which opens the album with brisk guitars and scarce lyrics, however, not without any meaning behind them. The band urges to “ask questions” and “don’t believe” and explains that the song is about ‘scary populist rhetoric’ and the dominant position which social media have earned in our society.

On ‘Ask For A Friend’ Rachel Aggs questions “why is it so hard to know what I need, why is it never enough to satisfy me?” on top of a vigorous and almost uneasy guitar, which creates the feeling of relentless urgency on the track. On ‘Discover’, Aggs reveals that “you’re lonely and desperate”, something that nobody wants to hear or say, yet it is something that everyone is deeply scared of admitting. The song’s marching beat emphasizes the essential desperation of that message which is further intensified by Aggs’s ruthless mentioning of each day, week, and month passing by.

Shopping’s music can definitely be an eye-opener for some people, while for others it might simply constitute for a great post-punk album with quite a few memorable tunes. Either way, Shopping have delivered another set of ten exciting songs which often include sharp observations about our everyday lives and reality, while wrapping them in lively yet slightly grim production, which suits them so well. (8/10) (Alicja Rutkowska)

Listen to The Official Body by Shopping here via Spotify, and tell us what you think below!