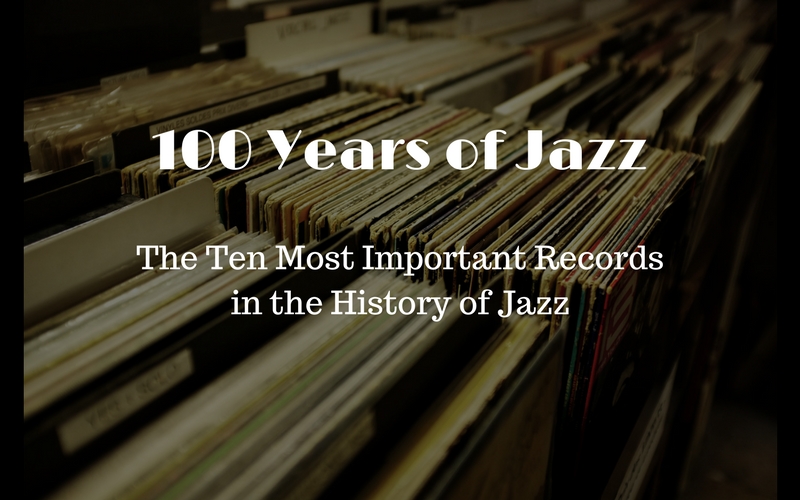 When it came to writing this piece, the scale of the task became immediately apparent; how do you fit a century of jazz music into one definitive piece? It’s tough. Imagine if someone asked you to write a list of the most important guitar records of all time.

This ultra-condensed list includes classics from all the legends of jazz, and while most of the list focuses on the golden period of jazz in the late ‘50s, this is a list which does cover a century of music. So many consider jazz to be a dead genre and that is just ludicrous; you can hear jazz all over the radio today – just in unlikely places. Check out Kendrick Lamar’s 2015 masterpiece To Pimp A Butterfly, for example, a brilliant celebration of the genre. Look at the likes of A Tribe Called Quest, they simply would not have achieved their greatness if it weren’t for the genre – in fact, much of the east-coast hip-hop sound of the ‘80s and ‘90s is indebted to the genre.

The scale of jazz isn’t just limited to hip-hop either; you can hear the influence of Miles Davis (a name which features prominently in this list) in the sounds of OK Computer and The Dark Side Of The Moon. The likes of Armstrong and Parker influenced the beginnings of rock ‘n’ roll, with the likes of Chuck Berry and, yes, Elvis borrowing rhythm sections from the greats.

So, if you’re interested in the history of music, then I implore you to read this, a chronological tribute to jazz which takes you through to today – from swing to bebop, from free-form to modal. Happy listening…