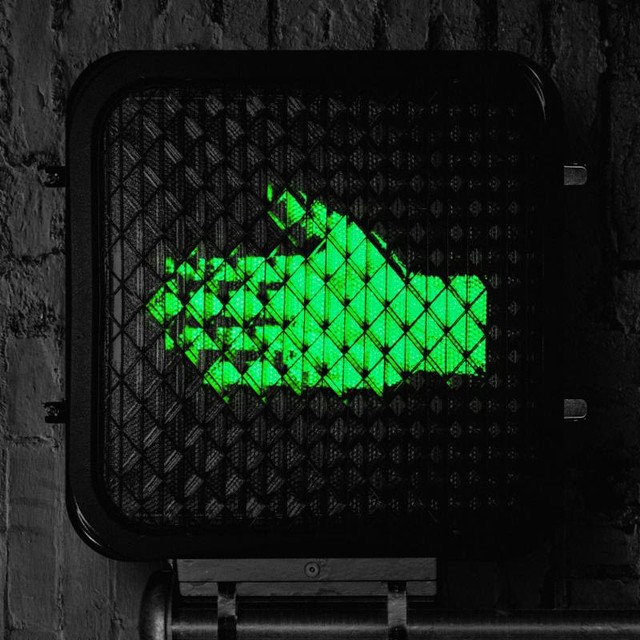 Reforming for the first time in over a decade, Jack White’s The Raconteurs opt to play it comparatively safe on ‘Help Us Stranger’, notwithstanding some moments of weirdness.

It’s been over a decade since the release of last album from the Jack White / Brendan Benson side-project The Raconteurs, but the group have reformed again to make their latest project, Help Us Stranger. Initially, the formation of The Raconteurs seemed to provide a chance for singer/guitarist Jack White to create music with a larger ensemble, and one with more of a standard band instrumentation outside of the stylistic restrictions represented by The White Stripes. Despite such a long hiatus between the musicians, and White’s increasingly bizarre solo career, the return to the four-piece layout has proven to have instilled a little control in White’s style of composition.

READ MORE: “Well It’s True That We Love One Another” – An Introduction to The White Stripes

If there is one thing Help Us Stranger achieves, it’s showcasing the range of influences behind the songwriting partnership of Jack White and Brendan Benson. White has earned a name for himself as an oddball guitarist and vocalist – both his vocal and playing style could be described as squealing on occasion – but he is a perfectly capable and inventive composer, having embraced his unique sound. White is known for typically producing music rooted rather heavily in the blues, and this album is evident of his love for blues-based classic rock, most obviously in the Led Zep-ish riffing in ‘Don’t Bother Me’ and ‘What’s Yours Is Mine’. However, it wouldn’t be a White side-project if there wasn’t also psychedelic strangeness hid amongst these rather typical rock songs. ‘Sunday Driver’, with the obvious reference to The Beatles’ ‘Day Tripper’ aside, includes a couple of White guitar freakouts, as does ‘Live A Lie’, the track with perhaps the most glitchy sounding solo on any of The Raconteurs’ work.

On the other side of the partnership is Brendan Benson, the light to Jack White’s dark and underrated indie pop artist. It’s also fairly easy to see who has inspired Benson’s style of song writing throughout Help Us Stranger, as songs like ‘Help Me Stranger’ and ‘Somedays (I Don’t Feel Like Trying)’ are reminiscent of Eric Clapton’s work in Blind Faith and Derek and The Dominoes, classic rock but with underlying influences of country and soul. Benson’s approach to song writing appears to be more delicate than White’s, whose similar attempts at a more soulful track result in the jaunty piano-led song ‘Shine The Light On Me’.

Despite their contrasting musical styles, the pairing of White and Benson makes sense for an excellent little side project, as White in particular has to sacrifice his usual indulgences, and both musicians provide a challenge for the other creatively. The pair even have similar and complementing tones of voice, an aspect of The Raconteurs that is often overlooked, and their vocal harmonies are always exceptional and inventive. The result: a tight album with many clear classic rock influences, and just a little Jack White weirdness here and there. (6/10) (Jacob Kendrew)

Listen to Help Us Stranger by The Raconteurs here via Spotify, and tell us what you think below!