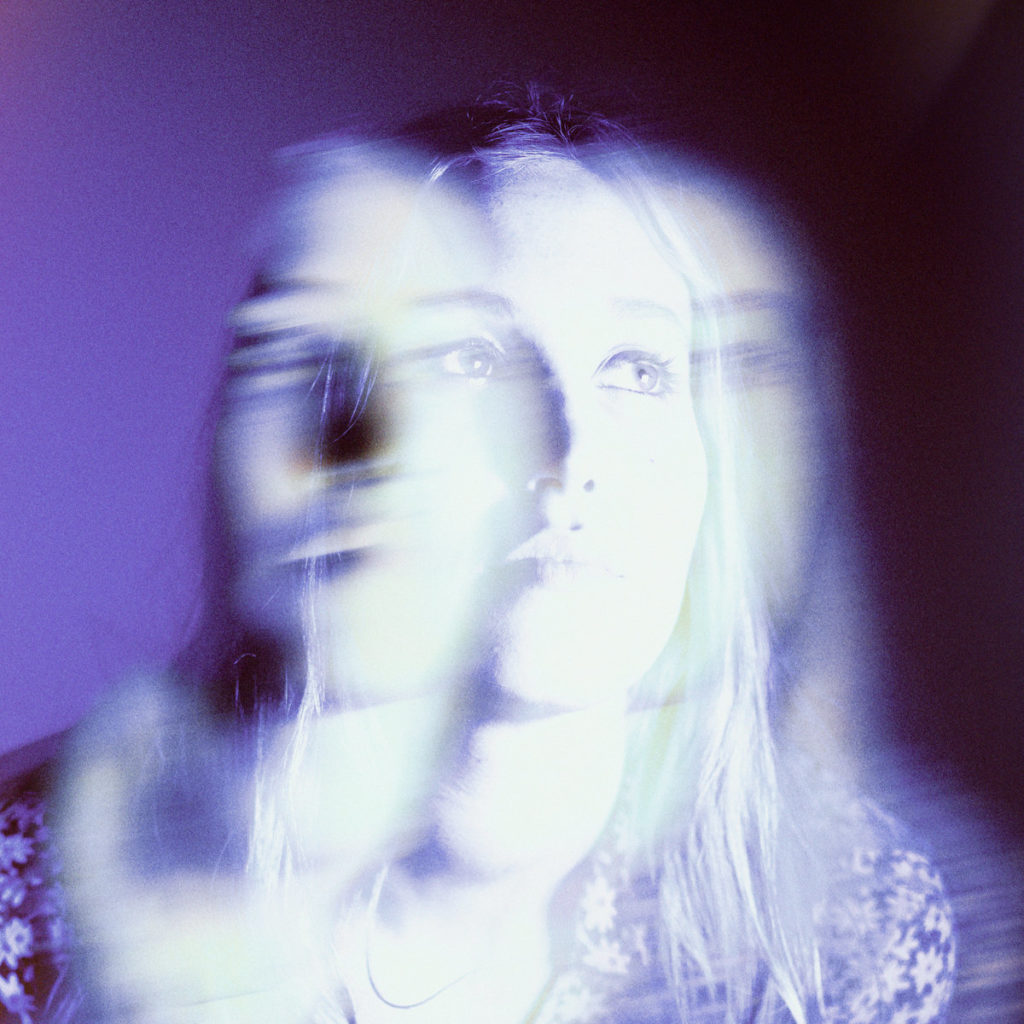 Having earned comparisons with the likes of Cocteau Twins, one would perhaps expect a little more mystery from Harriette Pilbeam a.k.a Hatchie, and her Keepsake album. Whilst her debut certainly has a dream-pop feel to it, it feels a little more controlled than expected and there are elements to it that are hard to pin down. Not that this is bad thing – it’s clearly a product of hard work and careful thought, and is certainly a step forward from last year’s Sugar & Spice EP, which was more sweet than anything else. Keepsake has more punch and kick to it than its predecessor, and it’s an album that does not require much thought to enjoy. It sounds good without the need to understand what the tracks are about, but if you must, it is easy to figure that the songs are stamped with personal moments. It’s transparent in this way – meaningful lyrics thinly covered by gauzy dream-pop.

Highlights of this album begin with the opening track ‘Not That Kind’. Catchy and upbeat, the chorus in particular, this song starts how it means to carry on. Hidden in the haze of highly optimistic beats is a guitar part which sounds like it was pulled straight from ‘Born To Run’, but that could never be a bad thing. ‘Without A Blush’ sees Pilbeam quizzing herself on a ruined relationship, “If I could kiss you one more time / Would it make everything alright? / Or would it just make a liar?” ‘Unwanted Guest’ is fuzzy and fierce with sonic layers for days, which Pilbeam’s vocals manage to cut through nicely. ‘Secret’ gives this album a well-deserved break, it’s melancholy atmosphere slowing the pace dramatically, though strangely enough it still exudes a weird sense of elation.

Blurry yet bright in equal measure, the exact sound of Keepsake is hard to pinpoint – it’s most certainly dream-pop, but it seems to have taken on elements of other genres. Is it more dream than pop, or more pop than dream? The music is new, but somehow feels vaguely familiar and is at times bittersweet. Whatever it is, it works well. Keepsake is a reflective and hopeful record which displays growth and emotional maturity. Hatchie has moved away from the sometimes sickly sweetness of Sugar & Spice to the savoury and much more listenable world of Keepsake. (7/10) (Rebecca Corbett)

Listen to Keepsake by Hatchie here via Spotify, and tell us what you think below!