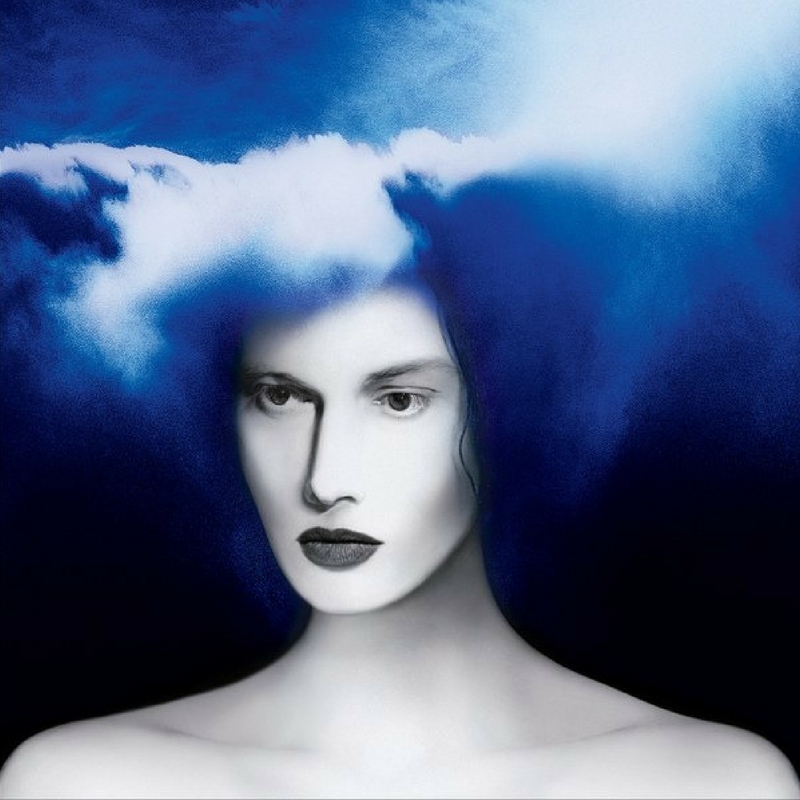 Jack White’s third solo album ‘Boarding House Reach’ is easily his most bizarre and adventurous effort yet, but sounds critically underdeveloped and muddled in many places.

Boarding House Reach is definitely Jack White’s most eccentric and bizarre solo record, one which steps away even further from the conventional understanding of rock music. However, for the first time in his career, White seems to have lost his focus and delivered an album which consists of some good tunes along with a majority of tracks which do not live up to the expectations built up by 2012’s Blunderbuss and 2014’s Lazaretto.

White’s new album sounds more like his experimental project, which might delight some people while confusing the others to a point where they will never want to reach for Boarding House Reach ever again. Although White’s flagship fiery guitar playing still constitutes the core of his music, some other elements of the album do not quite fit in together. White’s familiar blues-rock sound intertwined with an increasingly psychedelic, almost mind-bending compositions, make it really difficult to understand where the author was going with Boarding House Reach.

Proceedings begin in a relatively inconspicuous way. ‘Connected By Love’ still reminds the listener of White’s earlier releases, however, not without a feeling of disappointment and consciousness that he could have done much better than this. The opening track is simply lacking substance and sounds watered-down, even with White delivering a perfectly enjoyable guitar solo somewhere halfway through it. ‘Corporation’ leaves a similar taste of not expressing exactly what it could have, despite its clever and sardonic lyrics playing to White’s strength.

White travels through a bunch of different dimensions on Boarding House Reach – from funk through prog-rock to hip-hop, but doesn’t really settle for any of those. At times he manages to prove that his formula can work, on songs such as ‘Respect Commander’ which is a great example of the artist blending all of his ideas together into an exciting, psychedelic, almost Led Zeppelin-like track.

However, ‘Ice Station Zebra’ is more than questionable in its form and execution, which involves White rapping “The players and the cynics might be thinking it’s odd / But if you rewind the tape, we’re all copying God.” There is also a question of where thumbnail-sketch tracks such as ‘Abulia And Akrasia’ find their purpose, or how does ‘Ezmeralda Steals The Show’ enhance the experience of listening to Boarding House Reach, with its spoken-word material.

There is definitely some charm and quite a lot of charisma in the way White steers through this ocean of influences, which is probably Boarding House Reach’s most valuable asset and something that just about holds this experiment of White’s together. Nevertheless, is doesn’t explain why one of the most prolific and admired rock musicians of the past two decades didn’t have enough power to make his newest record sound more polished and less like a chaotic demo, possessed by his ambition to create something fresh and unconventional. (5/10) (Alicja Rutkowska)

Listen to Boarding House Reach by Jack White here via Spotify, and tell us what you think below!