REVIEW: The Murder Capital – ‘When I Have Fears’ (Human Season Records) 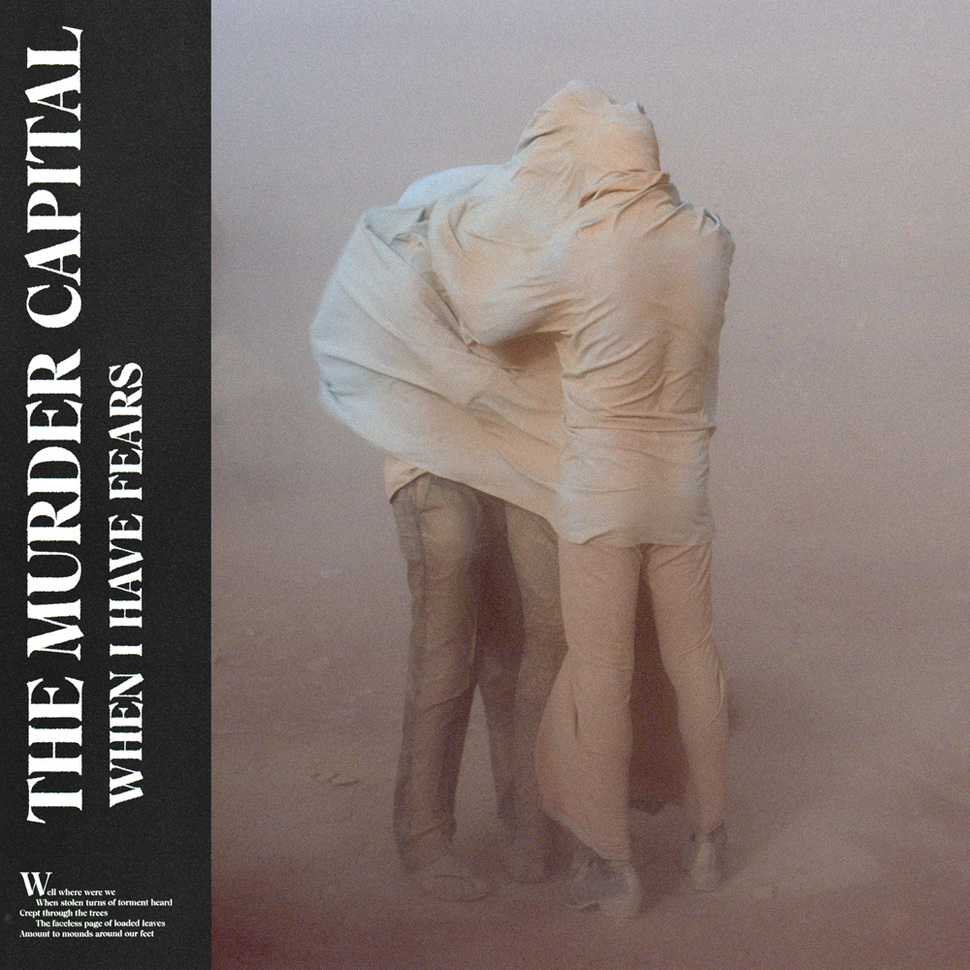 Dark post-punk ranging from high-energy ragers to ghostly, minimalist pieces, ‘When I Have Fears’ is a fine debut from Dublin’s The Murder Capital.

Dark and brooding, the music of Dublin-based quintet The Murder Capital merges post-punk grit with a twisted take on psychedelic production as the band explore themes of disillusionment and psychological trauma. Their debut album, When I Have Fears, focusses on the emotional torment of the suicide of a friend close to the band, and the music the band have produced certainly adheres to the confusion and helplessness surrounding such a tragedy. Ethereal drones and breathless guitar tones decorate driving lines of drums and bass to create an ominous audio landscape, the perfect foundation for frontman James McGovern to lay down haunted, baritone vocal lines drenched in poetic dismay.

When I Have Fears demonstrates The Murder Capital’s ability to accurately portray the peaks and troughs of unbridled emotion, from high energy outbursts on tracks such as ‘More Is Less’ and ‘Don’t Cling To Life’, to the lingering, ghostly atmosphere of ‘On Twisted Ground’ and ‘How The Streets Adore Me Now’, that leaves the listener feeling hollow, yet oddly comforted. Punky angst underpins the entire album, and ‘Feeling Fades’, with its relentless drive and McGovern’s possessed vocals, demonstrates the band’s capability of crafting a raging modern punk piece. It is this range of emotional interpretation whilst maintaining a personal and unique tone that defines a band.

Due to the themes of this album, it’s difficult to pinpoint exactly the direction The Murder Capital are going to take with their art. It will be very interesting to see how this band will approach their next piece of work and one can only hope they continue to develop a coherent sound. Overall, When I Have Fears is an admirable debut, and The Murder Capital should be proud of this dedication to their friend. (7/10) (Jacob Kendrew)

Listen to When I Have Fears by The Murder Capital here via Spotify, and tell us what you think below!