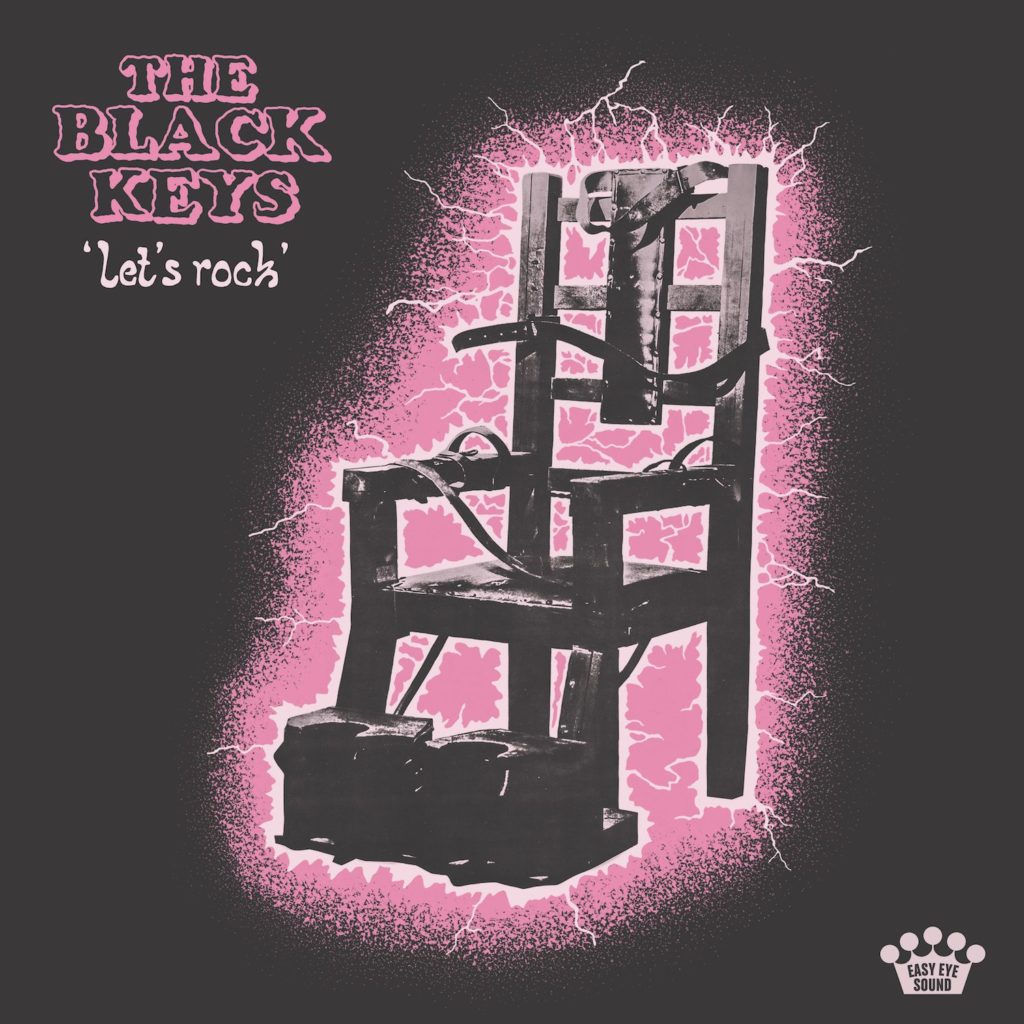 The Black Keys, consisting of guitarist and vocalist Dan Auerbach and drummer Patrick Carney, achieved massive mainstream success after teaming up with the esteemed producer Brian Burton (a.k.a. Danger Mouse) for the release of their album Brothers in 2010, having spent the best part of a decade toiling as a beloved cult act. While they reinforced their position with their next releases, 2011’s El Camino and 2014’s Turn Blue, also recorded with Burton, the blues-based duo seemed to just drop off the radar. After five years spent working on production, and in Auerbach’s case, a solo album, the pair have reunited and opted to go it alone on their latest release, “Let’s Rock”. Despite the cringe-inducing title, the album holds a couple of pop-rock gems, although some of the tracks have blatant references to classic rock tracks, leaving them sounding rather tongue-in-cheek. But, this is where the album derives its basic, two-dimensional enjoyment from – the apostrophe marks are there for a reason.

Having explored nearly all the parameters available to them as a two piece, The Black Keys’ studio recordings these days are often fleshed out by Auerbach’s style of production: plenty of overdubs. “Let’s Rock” is no exception, as Auerbach weaves multiple guitar and vocal lines around Carney’s thumping drum beats. But the album seems lacking of any kind of rough edge you would hope to find on a supposedly rugged rock record, and as one joyous chorus flows into the next, you start to wonder where that stripped-down muddy sound of The Black Keys of old has disappeared to.

Further issues arise in listening to this album when familiar riffs keep popping up from track to track. For example, the chorus in ‘Shine A Little Light’ includes a guitar lick awfully reminiscent of ELO’s ‘Don’t Bring Me Down’, and after listening to ‘Sit Around And Miss You’, it’s all too easy to start humming the vocal line from Stealers Wheel´s ‘Stuck In The Middle With You’. Great songs to quote as inspiration, but when copied this closely these lifted riffs fall pretty flat.

To be brutally honest, “Let’s Rock” is rife with clichés, and not just those established by classic rock through the ages, such as immense overuse of the pentatonic scale, but also by the production applied by The Black Keys themselves. It has to be said that despite a tasty selection of warm and fuzzy guitar tones, “Let’s Rock” lacks in originality, and appears to be more of a homage to classic blues-inspired rock music, plumped up and repackaged in a smooth pop production. (6/10) (Jacob Kendrew)

Listen to “Let’s Rock” by The Black Keys here via Spotify, and tell us what you think below!