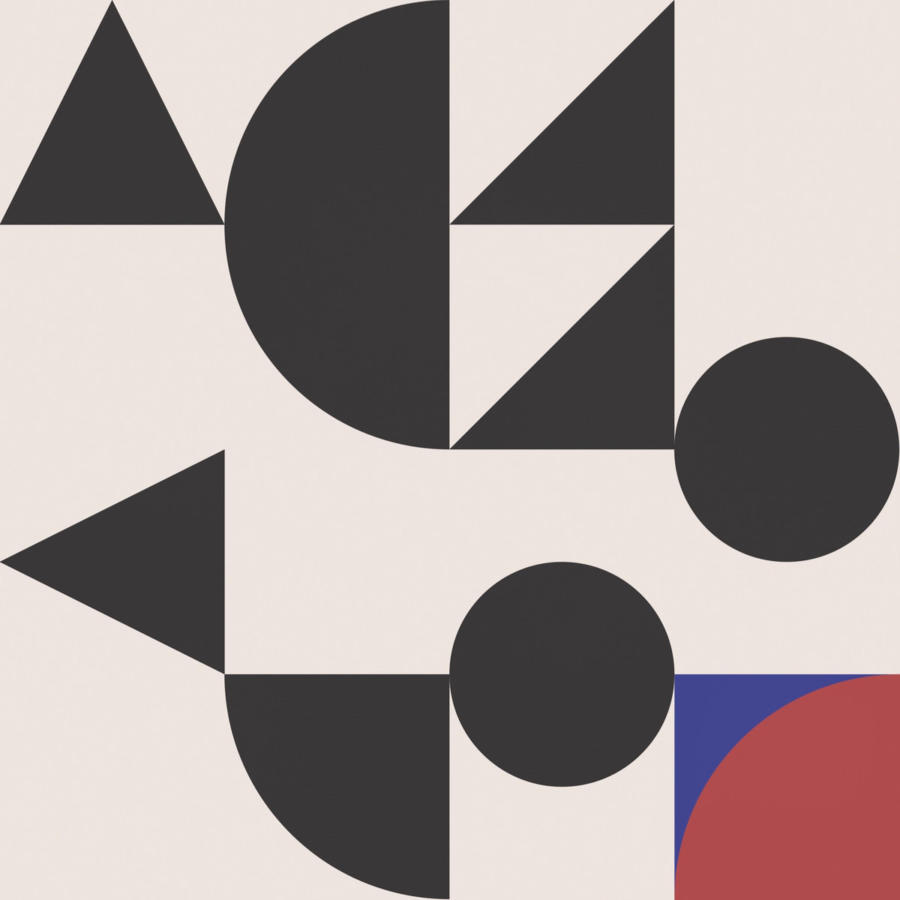 Teleman’s third album ‘Family Of Aliens’ is a thoroughly enjoyable suite of party-bound indie-rock, if rarely threatening to push the envelope.

In a musical climate where Kanye West is bopping around in a giant square bodysuit and ABBA fever has taken over the nation, it’s rather comforting to have the familiarity and normality of a classic geeky indie band from London like Teleman. That may sound like a criticism – surely every band wants to be ground-breaking, controversial, revolutionary? Do we really need another Alt-J, another Bombay Bicycle Club? Of course not.

But that’s not to say that Teleman are boring. In fact, far from it. Veering away from the rather safe, rigid formula of their previous two albums, Family Of Aliens is a slick, fluid and playful record. The title track kicks things off in a pleasant, buoyant style, before the moodier ‘Cactus’, a comment on the transitivity of society’s obsession with beauty and looks. “What’s the point in looking good / if no-one ever gets near you?” questions vocalist Sanders, over growling guitar and an infectious Hot Chip-esque dance beat. This dance and electronic vibe is strong throughout the record, most notably on ‘Submarine Life’. Complete with Daft Punk robotic voice effect and futuristic synths, it’s a multi-layered gem of a track.

‘Fun Destruction’ is a simpler yet equally enjoyable dance song, whilst ‘Between The Rain’ has a jazzier feel with its jaunty, cheery piano. It’s upbeat, simple, yet neatly-structured songs like these that seem to be Teleman’s strong point, but makes their attempts at ballads come over rather… weak. Slower tracks ‘Sea Of Wine’ and ‘Always Dreaming’ are both nice songs, but fail to pack a punch, and with uneventful closer ‘Starlight’ droning on for a very long six minutes and 40 seconds, it feels like the old lady from next door coming to shut down the party – a boring end to an otherwise fun time.

Anti-climactic ending aside, Family Of Aliens is overall a well-rounded, well-crafted and accessible album. It won’t be thrusting Teleman into the limelight anytime soon, but they’re certainly playing their part in keeping good ol’ indie pop alive. (6/10) (Alice Williams)

Listen to Family Of Aliens by Teleman here via Spotify, and tell us what you think below!