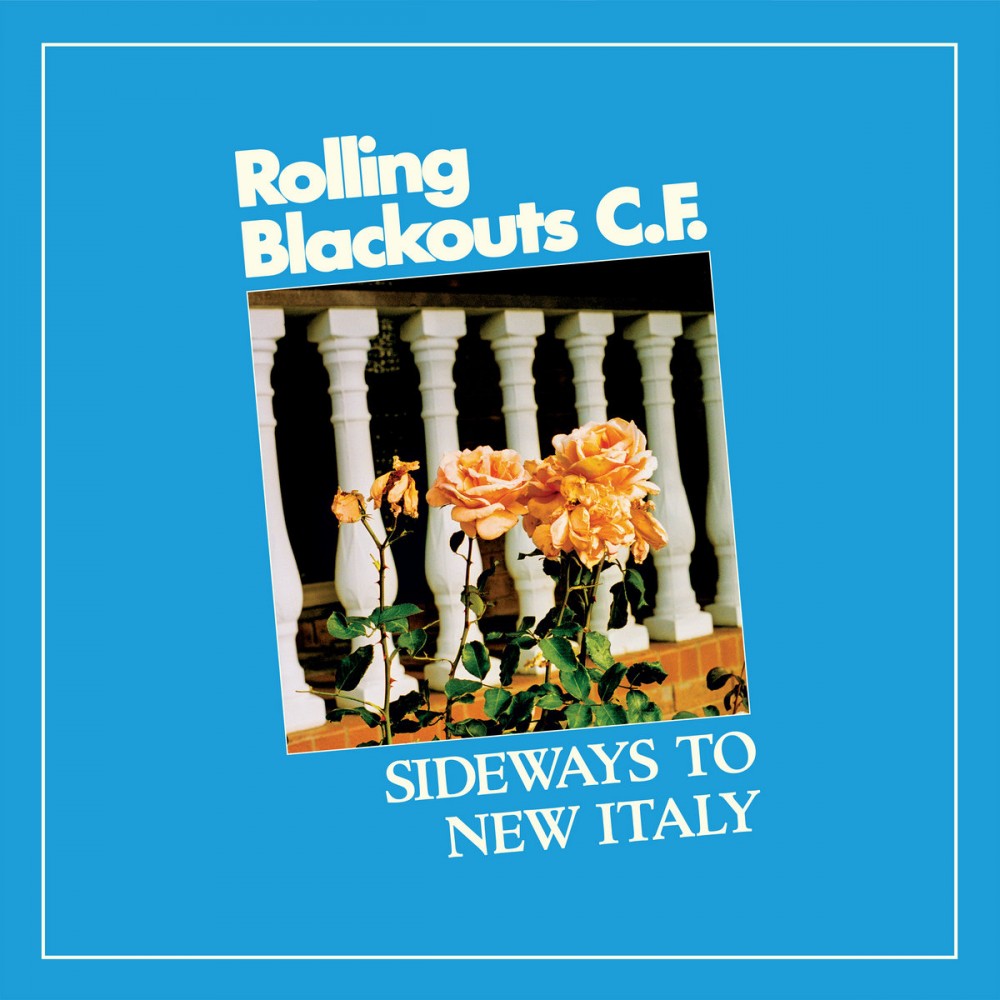 A more psychedelic development of their jangly indie-pop sound, ‘Sideways To New Italy’ is a spectacular sophomore effort for Rolling Blackouts C.F.

It’s been two years since the release of Rolling Blackouts Costal Fever’s highly acclaimed debut album Hope Downs, around which they created significant buzz through the kind of relentless touring that’s beyond most bands. In 2020, the Australian five-piece have returned with their sophomore effort, Sideways To New Italy. The guitar-pop orientated sound of their first album has been developed further on this latest release, striking quite a nostalgic, summery tone, reminiscent of summers gone by. With the current circumstances, this feeling of longing is likely to resonate with any listener who has had their summer plans cancelled.

Rolling Blackouts Costal Fever have tailored quite the sound as a group; classic indie-rock sounds meet slick modern production, with concise song structures and clear pop sensibilities providing a reliable foundation for the many layers of guitar. The vocal tone throughout is exceptionally easy on the ear, with even group vocals floating in and amongst the driving drum beat on tracks like ‘Falling Thunder’ and ‘Not Tonight’.

Despite the indie-pop and (in places) folky overtones, it might not be too far-fetched to Sideways To New Italy has also been influenced strongly by psychedelia. The drone-like rambling sound of ‘The Cool Change’ is not to dissimilar to the sound of Sixties psych-pop, and the intro of the track even includes the distinct sound of a reversed guitar – a psychedelic staple, evocative of early psychedelic groups, like The Byrds or Love.

Overall, Sideways To New Italy can be considered a great sophomore album, as it sees the further development of Rolling Blackouts Costal Fever’s sound, and suggests the pathways they may choose to explore next with their music. The material is warm and reassuring, and each song, like the album on the whole, is succinct and enjoyable, making it a great lockdown listen. It is unfortunate that the bright and energetic tracks on Sideways To New Italy do not reflect the events of the summer of 2020, and that nostalgic tone now seems rather melancholic, as if the album is the soundtrack to a summer that never happened. (8/10) (Jacob Kendrew)

Listen to Sideways To New Italy by Rolling Blackouts Coastal Fever here via Spotify, and tell us what you think below!