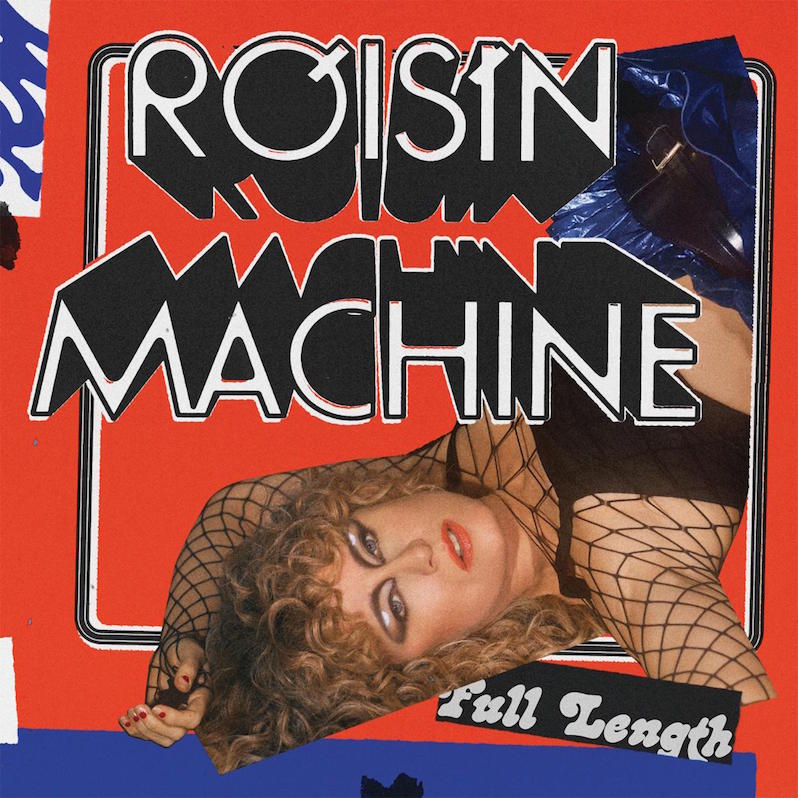 Róisín Machine, thefifth studio album from Irish singer-songwriter, producer and former Moloko frontwoman Róisín Murphy, is an emotional journey through disco and house, standing out from the massive crowd of dance-pop releases which have dominated the mainstream this year. Murphy gives a performance which doesn’t only borrow from the above genres but gives full credit to them, and makes some of the recent chart-toppers seem rather timid.

Even in 2020 alone, disco and dance have been incredibly prominent on the radio and have inspired many of the biggest releases, starting with albums by Dua Lipa, through The Weeknd, Jessie Ware or even Kylie Minogue’s latest single. The glittery sound of the Eighties is spread all over contemporary music, but no one has embraced it in past two decades nearly as well as Murphy has.

Róisín Machine is Murphy’s first LP in four years following 2016’s accomplished and stylish Take Her Up To Monto, yet it’s never been a question whether she’s still in great musical shape or not. Simply, since she exited Moloko, her output has been sporadic but has always improved. Rather, this new album could be treated as a celebration of music, full of songs which make the listener realise how satisfying an over-eight-minute, deep house opener to an album can be.

Throughout the record Murphy not only supplies some great build-ups, such as on ‘Something More’, but also creates memorable hooks and lyrical themes which come together in an intoxicating way. Going back to the very first bars of the album, where Murphy says with conviction: “I feel my story is still untold…” it’s hard to turn away and not get absorbed by the music. On ‘Incapable’, she sings: “Never had a broken heart / am I incapable of love?”, a perspective so different to the vast majority of confessional love songs, where the pain of falling apart is replaced with emotional distance and reflection. ‘We Got Together’ is a heartfelt, psychedelic disco anthem, followed by the pop-leaning ‘Murphy’s Law’, a track which sounds simply classic and effortless.

‘Game Changer’ is reassuring and entrancing, describing the creative relationships which change, grow and ultimately keep challenging people to become different and better. Róisín Murphy closes the album with two tracks which could only be described as unforgettable, instant classics – ‘Narcissus’ (already released before on a Lives Through Magic cassette in 2017) and the beatific ‘Jealousy’ – which remind us to never stop dancing because “it’s maths and motion and absurdity and poetry”, but most importantly “it’s magic stuff”. (8/10) (Alicja Rutkowska)

Listen to Róisín Machine by Róisín Murphy here via Spotify, and tell us what you think below!