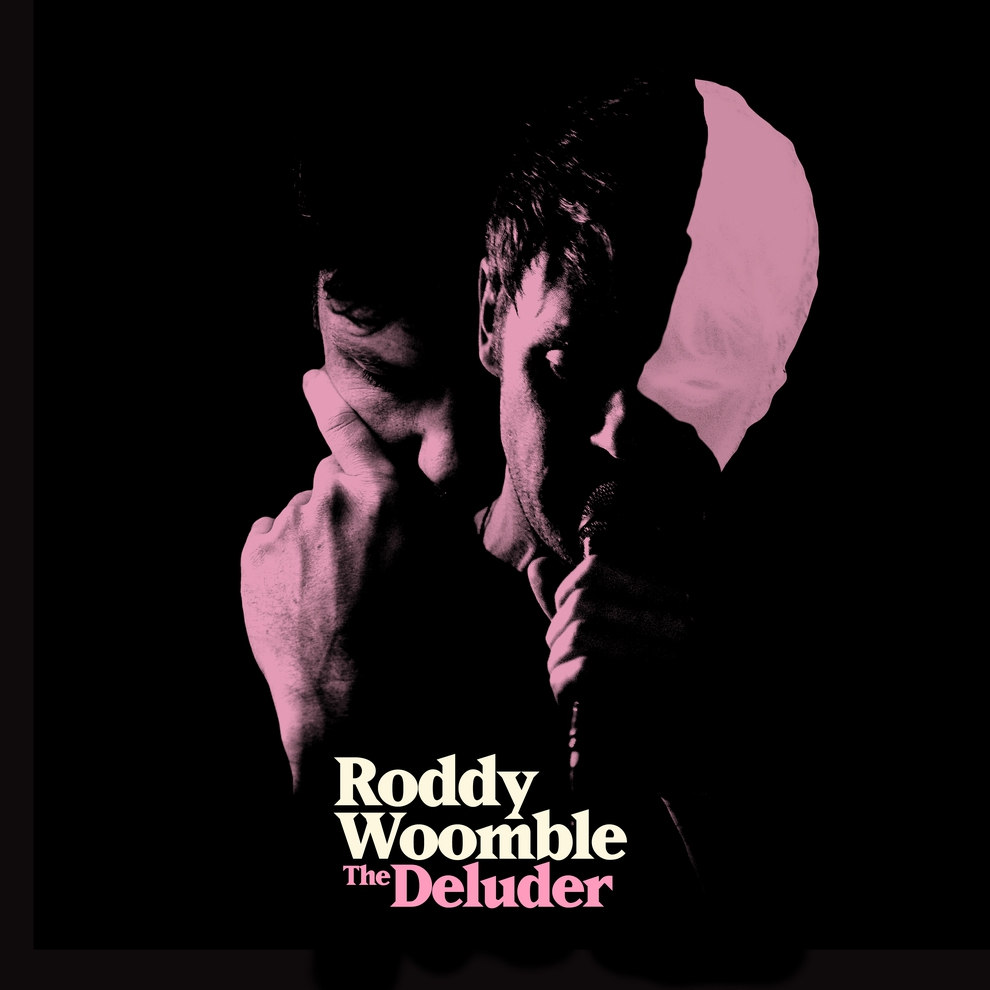 As the lead singer of indie stalwarts Idlewild since the late ‘90s, Roddy Woomble has consistently been one of the most distinctive yet fundamentally enigmatic songwriters in British rock. Full of literate and thoughtful paradoxes and passionate explorations in matters of the heart and soul, Idlewild’s greatest musical achievements struck a balance between scuffed, punky energy and mature, electrified Americana in the vein of early R.E.M.

In the last decade, since his main band ceased being his primary preoccupation (the band has released just two albums since 2007), Woomble has been responsible for a triptych of intriguing solo records that have seen him indulge his musical obsessions without the need to strike a harmonious balance with the rest of his band – for instance, the move toward a more gentle sound on 2002’s The Remote Part from the riotous indie-punk thrashing of their origin caused early bassist Bob Fairfoull to quit.

While the arrangements on his fourth solo album The Deluder are, like his previous solo works, noticeably much more bucolic and minimalistic than anything in Idlewild’s catalogue, everything about the lyrics and general ambience are comfortingly familiar for Woomble’s long-term fans. There’s something timeless about Woomble’s folkloric style, a mixture of the contemporary and the ancient, such as the way he refers to “libations” in ‘A Skull With A Teardrop’ that, coming from virtually anybody else, would scan as hipster douchebaggery. But then, he’s been doing this virtually his whole career, and he’s now a past master.

Right from the reflective and down-beat ‘Look Back Like Leaving’, it’s immediately clear what kind of deal The Deluder is going to be – uncompromising to fleeting current trends, and rooted firmly in Woomble’s already well-tapped influences. The mature soulfulness of ‘First Love Is Never Returned’ spawns The Deluder’s title, about how love is only ever subjective, with individuals projecting their desires onto others, and leading us to deceive ourselves. Beautiful closing track ‘Floating On A River’, beginning with Woomble singing a-capella and then accompanied by harmonium, feathery acoustic guitar and distinctly Celtic strings, is perhaps the single best example of what he’s trying to achieve on The Deluder – calm, meditative, and full of grace and experience.

It never truly seeks to push the boat out, however, meaning it’s very far from being the most essential of Roddy Woomble releases, but The Deluder is a worthy addition to his now sizeable discography, with a small clutch of genuine diamonds that, while they may not be up there with his very finest highlights, would be worthy of inclusion in an end-of-career playlist. (6/10) (Ed Biggs)

Listen to The Deluder here via Spotify, and tell us what you think below!