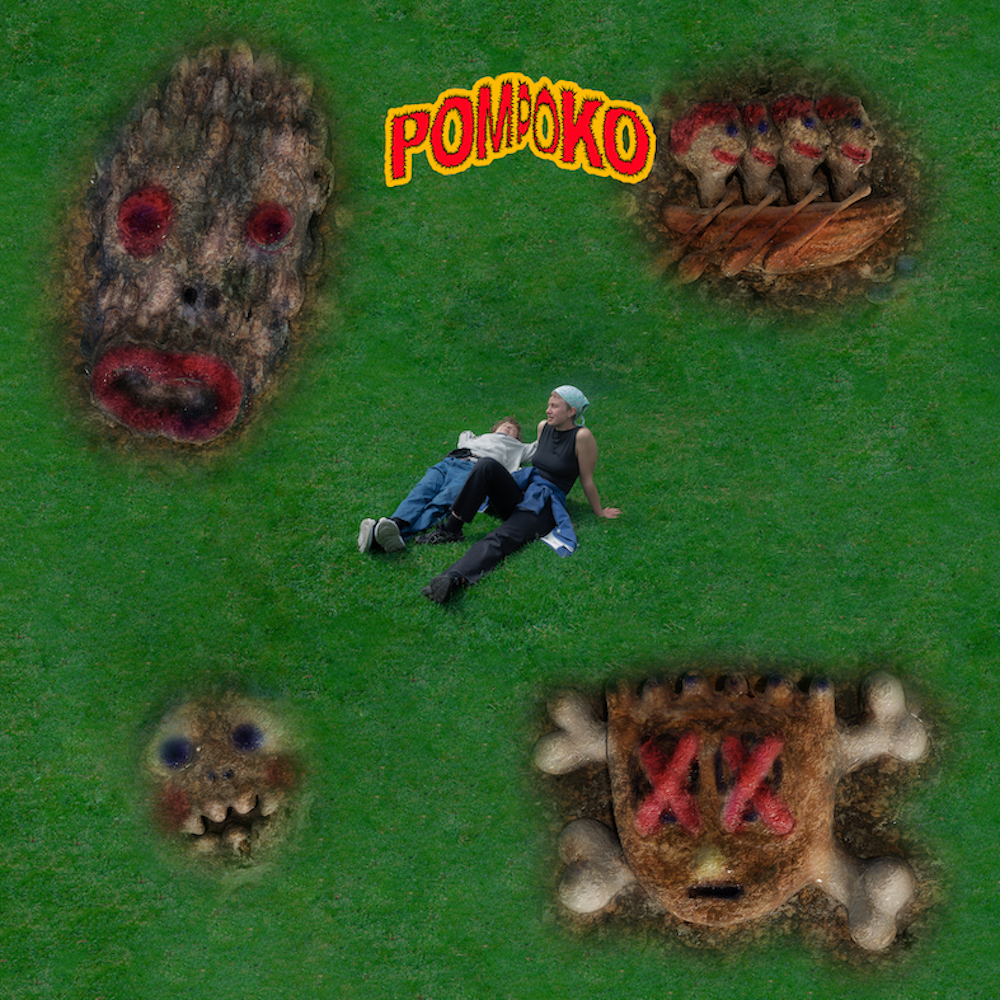 The weird and wonderful Pom Poko released their eclectic debut Birthday just under two years ago back in early 2019. It was an absolute feast for those with unusual taste and a desire for surprise; the Norwegian band’s fresh take on the punk sound led the listener down a rabbit hole of tempo changes and odd harmonies. It’s now 2021, and Pom Poko return with their sophomore effort, Cheater, bringing a psych-punk splash of light to an otherwise dark and dull January.

The overall tone of the album is indeed very bright, and despite the stark weight behind some of the heavier tracks, Cheater is light-hearted and infectiously fun. The sauntering yet laidback grooves of ‘Andrew’ and ‘Danger Baby’ bring to mind a misplaced summers day, with a wonderful canvas of sounds painting an audible picture of the sun and sky. The huge variety of guitar tones utilised throughout the album is fantastic to hear; some of them presumably have been created with meticulous detail in order to suit the piece they adorn, and such work pays off when you hear the end results on a song like ‘Like A Lady’. This tune is an absolute romp through various post-punk soundscapes, the guitar lines barely waiting for the listener to catch up before they switch again, from chill to mental, to more mental, to insane, back to chill. It’s an absolute rollercoaster.

The abundant key modulations and obscure rhythmic patterns that shape Pom Poko’s music are integral to this rollercoaster sound, and it’s a large reason why this band don’t sound like anybody else out there right now. As heard on their debut album and now on Cheater, their compositions are sporadic, but a refreshing change. Unlike some of their contemporaries, Pom Poko exude an overwhelming sense of joy, and it is this light-hearted sound that makes the tunes on Cheater feel like a warm summers breeze cutting through the new year chill. It’s Pom Poko’s best work yet – an improvement on their fantastic debut, and an excellent set of tunes to be playing live whenever they are so able. (8/10) (Jacob Kendrew)

Listen to Cheater by Pom Poko here via Spotify, and tell us what you think below!