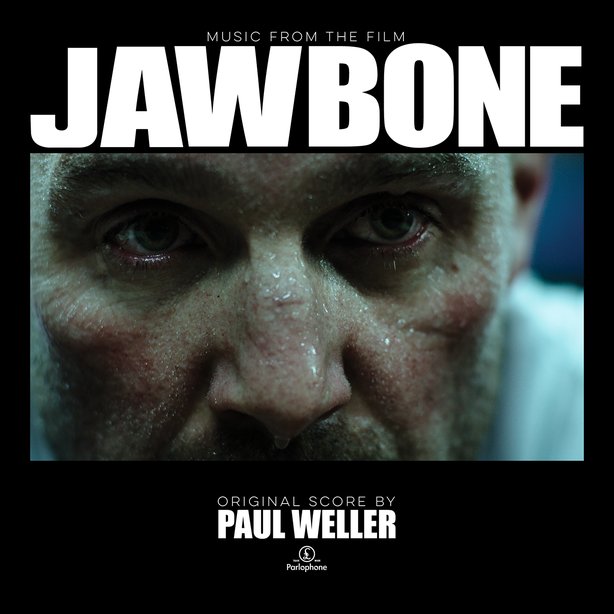 In a career spanning 40 years, there are very few things Paul Weller hasn’t done, but a film soundtrack is a first.

Ever since his career sky-rocketed in the late ‘70s, Paul Weller has had a critical influence on punk rock and new wave music, particularly with his first band The Jam (although not really associable with punk legends like The Clash or the Pistols); with albums like All Mod Cons and Setting Sons achieving widespread critical acclaim. In the ‘80s, Weller took a different musical route with his next project The Style Council; which infused elements of soul, R&B and jazz, a direction in which he was taking The Jam in any case. The hit albums and singles continued for Weller and has reigned on, even as he transformed into a solo artist at the beginning of the ‘90s, through to the present day. Solo albums like Wild Wood and 22 Dreams are well worth a listen.

The Modfather’s latest offering takes on an entirely dissimilar format to his previous work; a film soundtrack for yet-to-be-released boxing movie Jawbone, starring Ray Winstone, Ian McShane, and Michael Smiley plus Johnny Harris as the protagonist Jimmy McCabe. The film’s story is centred around the character’s desire to be a boxing champion like he was once in his younger years; as his life hits rock bottom. The film is set to be released in May 2017.

The soundtrack’s first composition ‘Jimmy / Blackout’ comprises of just over 21 minutes of ambience, tuneful piano parts, ear-piercing distortion, shady violin and cello encounters, innovative use of sound effects and Weller’s atmospheric, entrancing vocals that occur at the 18-minute mark. Basically, this composition has little fragments of everything that one would expect for a film soundtrack.

The constituent parts of ‘Jimmy / Blackout’ occur throughout the soundtrack and come back to haunt the listener. The heavy droning distortion and the repetitive sonic effects of the self-titled track is nothing but inebriating. ‘Jawbone Training’ hints at the distortion again but is mish-mashed with an effective run of the tension-building drum cymbals and a heart-pounding bass-drum beat. On the other hand, ‘Man On Fire’ showcases the murky stringed sections mentioned earlier but more emphasis is placed upon the gloomy cello rather than the higher-pitched violin.

The highlight of this soundtrack goes to ‘The Ballad Of Jimmy McCabe’. This, along with ‘Bottle’, give light to Weller’s singing, acoustic guitar playing and his creative storytelling. The lyricism on the former talks about McCabe’s return to boxing as he tries to run away from the demons of his current way of living (“Gonna run ‘til there ain’t no breath / Left inside my tired chest”). The chord sequence on ‘Bottle’ saddens the mood and implies that McCabe has developed an alcohol addiction but not known for certain.

Jawbone does more than enough to set up the listener to go and see the motion picture. The content of this soundtrack and the context behind the film pair up harmoniously. Only time will tell on whether Thomas Q. Napper has executed the filmmaking, because Paul Weller has certainly nailed the music. (7/10) (Harry Beynon)

Listen to Jawbone (Music From The Film) here via Spotify, and tell us what you think below!