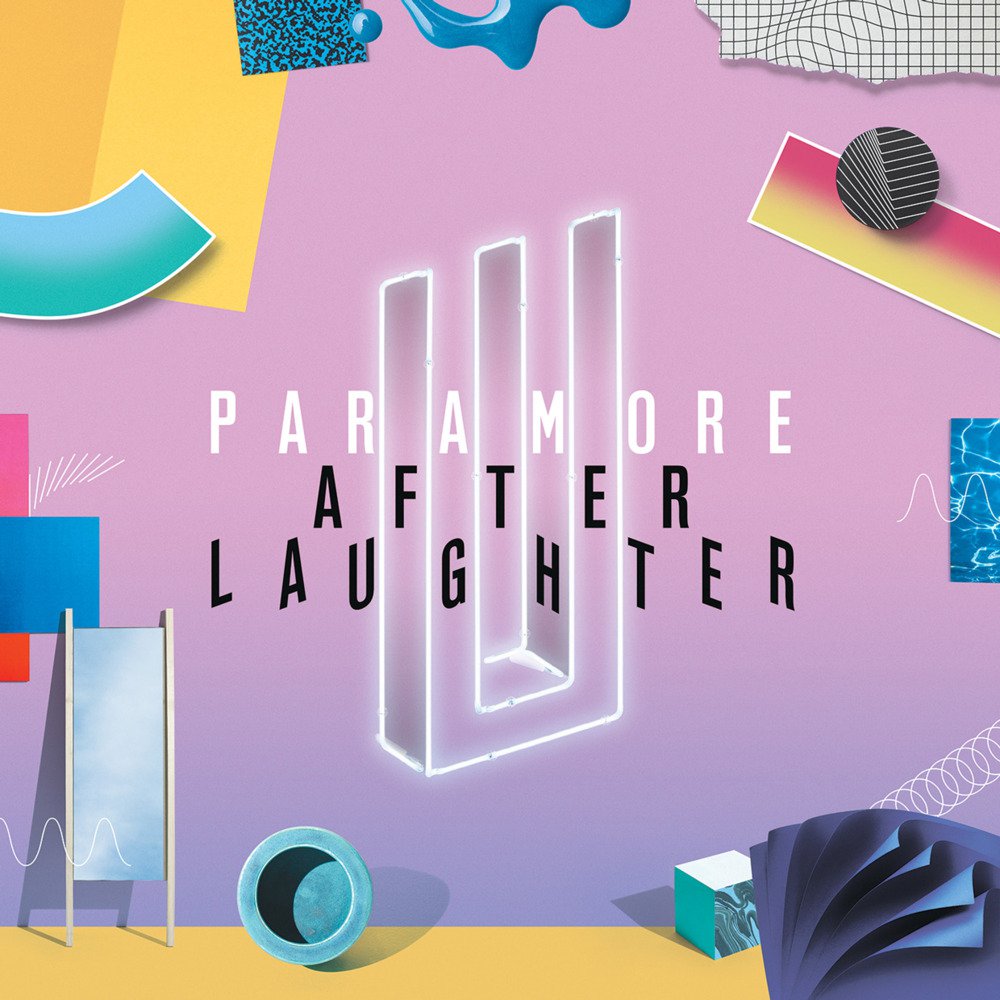 After the pop misadventures of their previous effort, Paramore are back on the right track with fifth album ‘After Laughter’.

In case you didn’t hear, pop-punk is dead. Remember all of those bands you loved a decade ago? Fall Out Boy, All Time Low, You Me At Six – they’re all awful, and have been for years. However, while their contemporaries continue to put out abject release after abject release, Tennessee natives Paramore continue to reinvent themselves with After Laughter, and with much greater success than previous effort Paramore.

Having built their legacy on writing angst-driven, arena-friendly anthems (see ‘Misery Business’ and ‘Ignorance’), Paramore’s eponymous outing embarked upon a pop misdemeanour. There were highlights on the record, namely ‘Still Into You’ and ‘Ain’t It Fun’, though the album’s majority was toothless and lacked the aggression the band had built themselves upon – the fact that half the album could have been cut from its gargantuan length didn’t help things.

However, After Laughter represents a brilliant step back in the right direction for the band. The LP continues to see Hayley Williams et al delve into the pop stratosphere, though this time the sound is much more current, much less overwhelming and, crucially, sees a determination return to the project.

Lead single ‘Hard Times’ opens the album delightfully and sets a great precedent for what is to come. The new-wave synth led sound is wonderfully refreshing as disco-infused bass and the boisterous voice of Williams give way to a tropical-pop dynamic.

There are some truly great moments of pop to behold during After Laughter’s 43 minutes; Pool evokes tones of So Long, See You Tomorrow­-era Bombay Bicycle Club with its sample led chimes, however the track is a much more direct nod to pop with a sun-drenched chorus giving the track a life of its own.

Elsewhere, the bands fifth release sees the band’s sound experiment with a variety of different genres. ‘Sad Happy’ begins by recalling tones of Brand New Eyes before evoking textures and noises similar to Fickle Friends. HAIM and Fleetwood Mac are indebted to ‘Forgiveness’ as choppy guitars and a strong LA-influence take hold of the track.

However, not all of After Laughter’s experiments work. ‘Rose-Colored Boy’ sees the band take on a Hispanic sound similar to the likes of NO ZU whilst also borrowing from the new-romantic sound of the ‘80s. Closing track ‘Tell Me How’ again takes from So Long, See You Tomorrow, this time a ballad borrowing from ‘Eyes For You’ as its hushed vocals and searching pianos don’t quite connect.

Still, After Laughter is an unmitigated success and on the preceding ‘No Friend’ Paramore have released their most interesting track to date. The spoken-word of Aaron Weiss works perfectly over the dark and languid sound of the guitars and certainly warrants future exploration.

After Laughter is a return to form for a band that many had given up on. The exploration of a variety of synth-pop and disco sounds is as interesting as it is good and the record constantly burgeons with new possibilities. From the opening call-to-arms of ‘Hard Times’, to the delightfully mature ‘Forgiveness’ the record is a success. Their contemporaries may be languishing and struggling to realise how to reinvent themselves, but on album number five, Paramore are as exciting now as they ever have been. (7/10) (John Tindale)

Listen to After Laughter here via Spotify, and tell us what you think below!