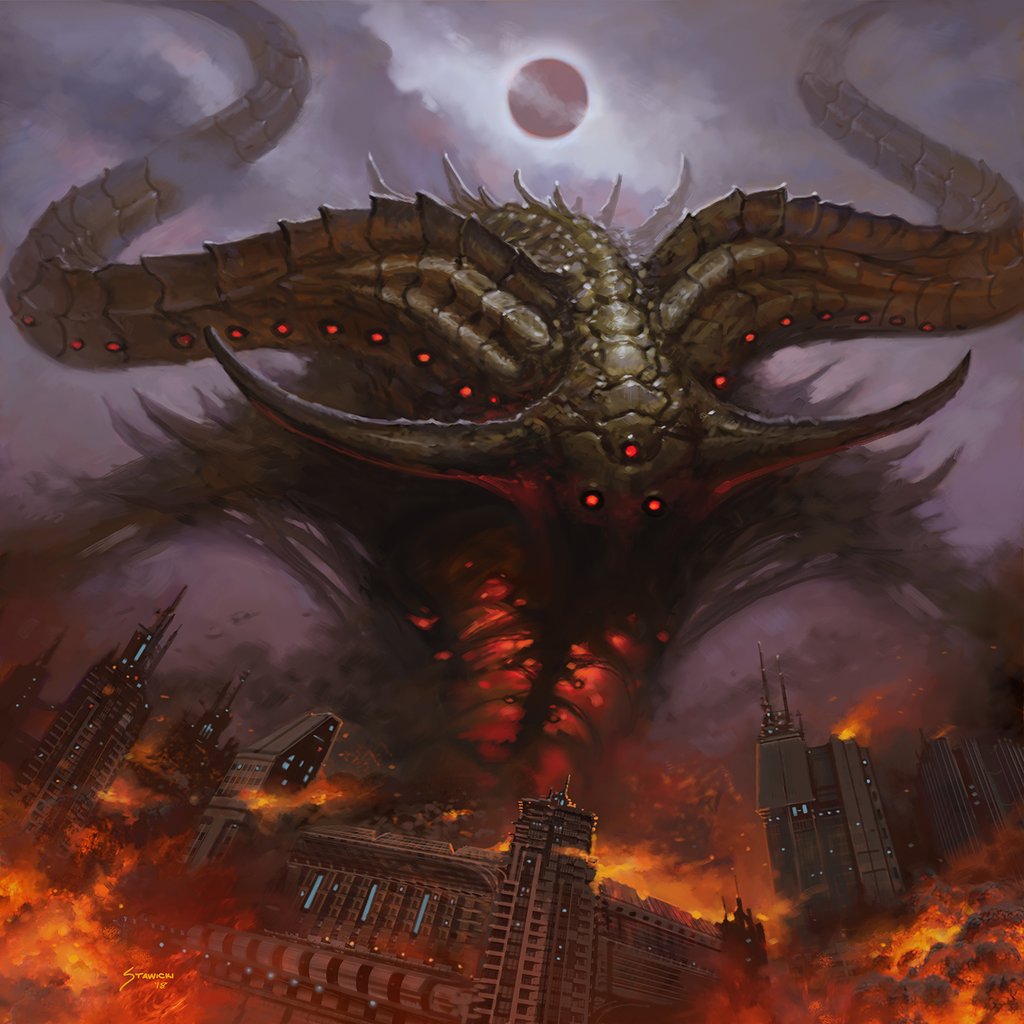 John Dwyer takes his twisted garage-rockers Oh Sees into prog-rock territory on 21st album ‘Smote Reverser’ – but their punky thrills are as technically proficient as ever.

John Dwyer releases albums so frequently that it can often be difficult to detect long-term trends in how his band’s music evolves from one release to the next. Formerly known as OCS or Thee Oh Sees for many years until their name-shortening to Oh Sees for last year’s Orc, the band’s 21st album in total, Smote Reverser, represents one of Dwyer’s most notable short-term overhauls yet, as he begins to explore his love of progressive rock. Of course, these tendencies are refracted through the prism of the reliable lo-fi, garage-rock that has gained the band such a cult following over the years.

The difference from five years ago, on 2013’s excellent Floating Coffin, for instance, is noticeable. Lyrics are at a premium, with many songs not following the standard verse-chorus-verse template of regular rock, instead bounding off into improvised, instrumental territory. Happily, the lack of discipline and focus that’s often a common complaint with prog-rock isn’t a problem on Smote Reverser. The drums act as a constant force for forward motion and ensures the band doesn’t drift as each member shows off their technical proficiencies. The second half of the sprawling space-rock of ‘Last Peace’, with its jazzy embellishments and free-form structure, and the intuition displayed throughout the massive 12-minute ‘Anthemic Aggressor’, are just the very best of these moments.

There is, however, plenty of old-fashioned swamp-rock thrills that survive the looser rules that Dwyer lays down here. The sludgy ‘Enrique El Cobrador’, telling of some mystical figure with “broken teeth, bloody lips”, the cacophonous volleys of distorted vocals, garage-y thrashing and frantic drum fills that make up ‘Overthrown’ and the Fall-esque ‘C’ all ought to be fan-pleasers. But the main problem with Smote Reverser is that it begins running out of steam and focus in its final quarter, so that by the time ‘Beat Quest’ closes the hour-long album, it feels as if Oh Sees have showed their hand too early.

It’s a comparatively minor quibble given the strength of what comes before, though. As if he still needed to prove it after nearly two decades of unnervingly consistent quality, John Dwyer is one of the 21st century’s most distinctive indie music figures. Smote Reverser is largely very impressive and, while maybe not quite in the top echelon of Oh Sees albums like Floating Coffin or Mutilator Defeated At Last, it suggests that he’s an artist who’s not about to run out of ideas any time soon. (7/10) (Ed Biggs)

Listen to Smote Reverser by Oh Sees here via Spotify, and tell us what you think below!