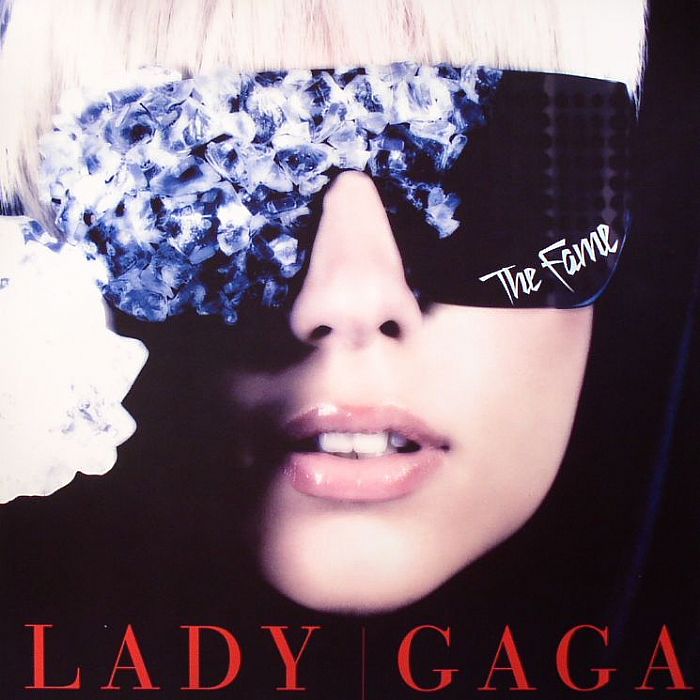 Although it has seemingly been eclipsed by huge successes such as Born This Way or even more recently Joanne, it is important that we do not let Lady Gaga’s debut album The Fame slip from our memories, especially as it turns ten years old this month. A lot has happened over the last decade, with Gaga at one point being arguably the most well-known celebrity in the world. However, it was The Fame that was our first introduction to Stefani Germanotta, a solid combination of electropop, synth-pop and dance-pop that transcends all of her eras, and the album that ultimately made her career.

Despite its initial (and continued) success, there is an argument for this album being more complex and clever than it has maybe been given credit for. It is unsurprising that the album has done so well when we consider the immediate mainstream success of The Fame’s four singles, ‘Just Dance’, ‘Poker Face’, ‘Paparazzi’ and ‘LoveGame’, with her music dominating the charts internationally and Gaga becoming a household name overnight. Although it is maybe due to this whirlwind of success that some of the concepts and depths of The Fame seem to have been overlooked.

As an artist that had always dreamed of being a star, it seems obvious that Germanotta should have a preoccupation with the concept of ‘fame’ and uses this album to fully dissect and deconstruct fame and the idea of what it is to be famous. Arguably the most obvious example of this is in ‘Paparazzi’ in which she sings “I’m your biggest fan, I’ll follow you until you love me” or “baby you’ll be famous chase you down until you love me” to discuss the toxicity of the fame industry. In her live performances of ‘Paparazzi’, Gaga has used this track in particular many times to portray her being killed by the fame and indeed vice versa, perhaps most notably in her MTV VMA performance back in 2009 where she bleeds out onstage in front of the world and an unsuspecting audience of supposed musical royalty. Throughout The Fame, Gaga employs irony and a sense of black humour teamed with commercially viable pop music to perform an almost ingenious act of taking the industry down from the inside.

In the album’s title track ‘The Fame’, Gaga expresses a disdain for the materialism and falseness of the lifestyle that comes with the fame. She sings “I can’t help myself I’m addicted to a life of material / It’s some kind of joke I’m obsessively opposed to the typical” and that “All we care about is pornographic girls on film and body plastic”, poking fun at the general lives of the rich and famous. An idea that continues on into ‘Beautiful, Dirty, Rich’ and ‘Money Honey’, also continuing ideas from ‘Paparazzi’, in which she states “baby when you tear me to pieces – that’s money honey”.

Although there is definitely an underlying concept to The Fame, it does have to be said that there are tracks that step aside from the deconstruction of the fame industry, of its superficial allure disguising great danger, for example, ‘Boys Boys Boys’ is a supposed homage to Motley Crüe’s ‘Girls, Girls, Girls’, with tracks such as this, ‘Starstruck’ and ‘I Like It Rough’ offering the album track equivalents of ‘Just Dance’ and ‘Poker Face’.

The album does allow for some sweeter moments in tracks such as ‘Eh, Eh (Nothing Else I Can Say)’, ‘Brown Eyes’ and ‘Summerboy’ which allow for a sense of innocence and vulnerability and thus makes for an interesting, and again clever, contrast in opposition to Gaga’s commentary on the fame industry and the way that it preys on its victims.

Her exploration of the dark side of fame is continued in her 2009 EP The Fame Monster in which she continues to push her pastiche ideas of ‘the decay of the celebrity and the way that fame is a monster in society’. Although ‘Bad Romance’ and Beyoncé hook-up ‘Telephone’ may be considered the stand out tracks of The Fame Monster, her exploration of the tragedy of celebrity has a real moment in ‘Dance In The Dark’ in which she takes a moment to say the names of icons including Marilyn Monroe, Judy Garland, Sylvia Plath, Princess Diana, Liberace and JonBenét Ramsey, all of whom met an early demise after falling victim to the fame monster. The EP takes on a noticeably darker sound than the album and moves from ‘70s and ‘80s inspired synth-pop to more of a gothic and industrial inspired aesthetic and sound.

With The Fame, Lady Gaga single-handedly changed the face of mainstream pop. In 2008, pop music was crying out for a personality like hers to invigorate an increasingly conservative and insular scene. Pop was just quite a small place a decade ago, characterised by Auto-Tune and with the EDM revolution still not yet underway. In that small intervening window, Gaga briefly dominated the world, and the impact of that undisputed reign is still being felt by artists at the cutting edge of pop today. American pop once again had a sense of star-power, and mainstream music since has felt much more personality-driven (and therefore fanbase-driven), harking back to the years of Bowie and Madonna.

Using pastiche and irony, she made pop music fun again, brought a sense of humour back into it and used pop and dance music to interrogate and expose the fame machine and ideas of what it means to be famous. In addition to this, she added a new visual dimension, and further explored the ideas that were in her music on another level with the Haus of Gaga through fashion, imagery and film – all of which have led to Lady Gaga becoming a rightful icon of postmodern pop culture.

Listen to The Fame by Lady Gaga here via Spotify, and tell us what you think below!