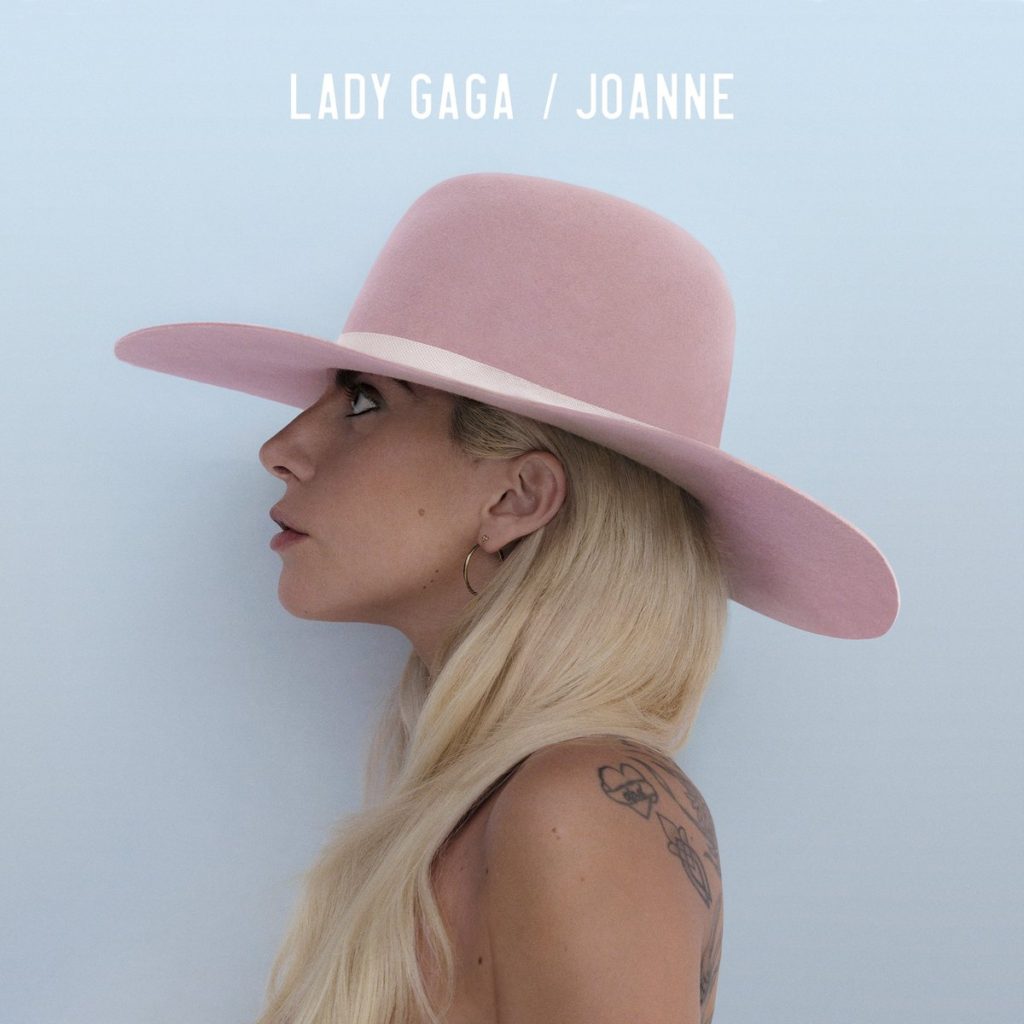 ‘Joanne’ is an incredibly strong album and does not disappoint her hardcore fans, and should even win back some of the ‘Artpop’ critics.

If you listen to Joanne expecting to hear Artpop or Born This Way, or even The Fame, you won’t. Lady Gaga’s fifth album showcases the next generation of Gaga. It’s unashamedly pop and still sounds authentically Gaga, but it’s a complete break away from the Europop sounds of her previous two albums. Joanne has a more mature approach and a feel of sentimentality, for example in ‘Diamond Heart’ where she reflects on her days as a go-go dancer, or in the title track ‘Joanne’ where she sings about her aunt who passed away aged 19.

But it is in her voice where we really hear this new maturity, particularly in ‘Angel Down’, although it is worth noting that the alternative ‘Work Tape’ version, featured as a bonus track on the deluxe edition, is a more lo-fi version which truly shows her vocal abilities.

There are also some interesting collaborations on this album, such as ‘Hey Girls’ which features Florence Welch on vocals, as well as appearances from artists such as Josh Homme, Beck, Tame Impala’s Kevin Parker and Mark Ronson, the latter of whom also produced the album. This is an album that may well take more than one listen to fully convince you, but all things considered, Joanne is an incredibly strong album and does not disappoint her hardcore fans, and should even win back some of the Artpop critics. (9/10) (Jesse Casey)

Listen to Joanne here via Spotify, and tell us what you think below!