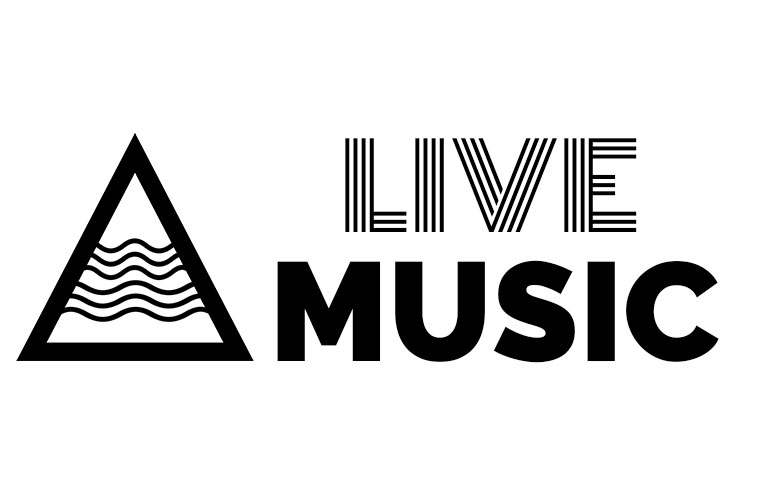 by John Tindale and Ollie Rankine

Live At Leeds is now in its 10th year, and has already built a strong reputation for itself as being the best inner city festival in the UK. But after creating a certain degree of excitement, the news of headliner Jess Glynne pulling out mere hours before the festival’s start the day hardly begins on a strong note…

Expectations of an artist prior to arriving at a gig can too often cloud the actual experience. It’s a rarity that we find ourselves standing amongst a crowd watching a totally unfamiliar face. Although sometimes enduring just the first ten minutes of an unknown act may be all that is necessary, occasionally taking the risk pays off. Attending Natalie McCool’s early afternoon slot was certainly one that did. Managing to cram a sizeable audience around the small stage area in Nation of Shopkeepers, McCool’s performance was that of a potential star in the making. With an image that makes her stand out from many other female singer-songwriters, it soon became clear that she didn’t need to hit the high notes to impress. From ex-boyfriends to fears of flying, McCool’s pop-infused performance displayed a great deal of what goes on behind her seemingly confident personality. Having released her new single, ‘Fortress’ early this year, the prospect of success in the future is certainly a bright one.

There wasn’t the same brilliance from Hannah Lou Clark, but this was because she simply wasn’t afforded it through unfortunate circumstances; turning up thirty-five minutes late due to her car breaking down and suffering from amp difficulties she was only able to perform a three-song set, but there was enough evidence in that time to suggest there was a talent from the English star with new single ‘It’s Your Love’ being a highlight.

There’s something deeply awkward about watching a live performance where the musician appears to be getting more out of it than the audience. If it weren’t for Tom Speight’s slightly unnerving stage presence, he might have actually been mildly enjoyable. Although displaying a satisfactory competence with his guitar and vocal, the parading around stage and making uncomfortable eye contact with nearly every member of the audience was just maybe a little too intense for the setting.

The afternoon takes a turn for the genuinely weird in the now mid-afternoon heat, as 18 year old and self-confessed “pink coated punky foul-mouthed London gurls”, Girli takes to Headrow House to deliver a set which splits the crowd. Delivering a set that is totally unique in both its brilliance and terribleness at the same time, she runs quickly through tracks ‘Asboys’ and ‘Girls Get Angry Too’ before telling the crowd about her period (it’s at this point I point out that Girli’s attired consisted of a bright pink tracksuit, gigantic platform trainers and bloodstained underwear over the tracksuit to match) and how “unlucky” we all were. The set ends in teenagers taking to the stage with Girli to cover themselves in “pre-prepared” blood-stained underwear and personalised sanitary pads being given out. An unforgettable experience, and the confrontational aspects in the presentation of punk are certainly not dead yet.

The mesmerising Girli set may have been the most memorable moment of the weekend, but the most forgettable performance goes to Mystery Jets. The band struggled their way through the set as ‘Half In Love With Elizabeth’ went down mildly before new single ‘Bubblegum’ failed to captivate. It was easy to see why Mystery Jets failed to truly make anything of their initial hype all those years ago, but from old hype to new as Declan McKenna took to the Brudenell Social Club. The 17 year-old was one of the most talked-up of the weekend though he didn’t have the crowd to match, but that didn’t stop him showing just why he has played Glastonbury after only one single. ‘Paracetamol’, in spite of more technical issues, was brilliant as McKenna brings more emotion to the track live; new single ‘Bethlehem’ provided a tender moment until ‘Brazil’, a song about the FIFA scandal, exemplified everything good about his Vampire Weekend-meets-Blur style.

Succeeding in managing to attract a respectable crowd of devoted fans out at the Brudenell Social Club, Cardiff punk rockers Estrons delivered a memorable performance. Thrashing guitar riffs accompanied by a barrage from the drum kit was certainly enough to get heads bobbing. Final song, ‘Make A Man’ was a particular highlight. Without any request from the band, the fast paced chorus invited onlookers to join in with the vocal and was enough to shake the hangover out of any festivalgoer embarking on the ‘two-day bender’.

Although the day’s marquee name Jess Glynne pulled out just prior to the event, her slot was placed in the very capable hands of Manchester musician Shura who made sure Glynne’s absence was almost totally unnoticed. Made up from a fusion of guitars and synthesisers, the depth of Shura’s sound was breath taking. Her music seemed to sparkle throughout the cavernous O2 Academy building whilst the reverberating screech on the vocal supplied the additional component making Shura’s impromptu headline performance one of the stand out experiences of the festival.

After a long, agonising wait for Hælos to take centre stage at the Belgrave Music Hall, many were beginning to wonder if they were going to actually show up. However much to the joy of the on-looking crowd, Hælos finally appeared and their late arrival to the stage was quickly forgotten. Characterised by what they call, ‘dark euphoria’, Hælos have managed to encapsulate the feeling of being awake and alone at 4 in the morning. Much like the feel of their recent debut album Full Circle, their lethargic, dreamlike ambience was carried effortlessly by female vocalist Lotti Benardout, whose vocal range live was enough to pierce the senses of the majority of onlookers. The spectacle of watching a good live act can sometimes be measured in quality by comparing the live performance to the studio recordings. Hælos’ Live at Leeds performance managed for each to complement each other entirely.

The evening may have been drawing to a close, but that didn’t stop Meilyr Jones providing a fun and delicate set. Opening with the energetic ‘How To Recognise A Work Of Art’ the set doesn’t look back, there is both poignancy and confidence throughout Jones and his band’s multi-instrumentalist set; ‘Olivia’ bounces along as Jones goes into the crowd to deliver a personal feel that other acts didn’t have – there’s also a hilarious moment as Meilyr introduces her bandmate Richard Jones four times, one for each instrument with the synthesiser (x2), violinist and bongo.

The night ends with Ghostpoet, the two-time Mercury Prize nominee who was in great form as he delivered his brilliant blend of indie rock meets spoken word. Rattling through a deep back catalogue of alternative pop tunes, the star showed just why he was a headliner for The Wardrobe as he filled the venue with ease with charisma and charm (he spent thirty minutes doing a meet and greet with the fans after the gig). Highlights of the set were ‘Better Not Butter’ which went down a treat as feisty guitars and a dramatic drum backing roused the audience, while ‘Liiines’ showed just how tight the band have gotten over the years; the emotion was there to see as the crowd sang every word back and in doing so brought a beautiful end to the topsy-turvy day.

Live At Leeds had many highs and lows, with technical issues and stars pulling out, but the resounding theme of the day was brilliant music from new stars such as Declan McKenna, to bewildering stars in Girli and the established stars in Ghostpoet. Live at Leeds continues to grow and build on its already sterling reputation.

Check out our Live At Leeds 2016 playlist here!