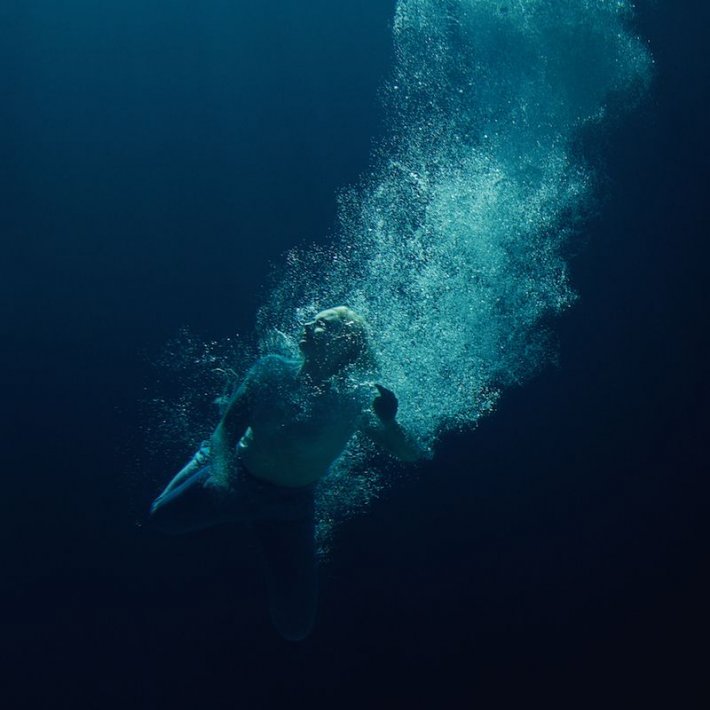 Holly Lapsley Fletcher’s four-year absence from recording was definitely more tangible than anyone could have expected, but as she herself stated, she definitely needed to find a true and honest place to create new music. Coming from a background of bedroom-born house productions, Låpsley might have needed to take a step a back from the overwhelming success of her debut release Long Way Home from 2016 to reconnect with her introspective songwriting, which made her sound so unique on the electronic music scene. On her second album, Through Water, the Liverpool-born artist steps into a territory which is both calming and quietly unsettling, steadily driven by the beats of her minimalistic compositions. Admitting to having dealt with a heap of different emotions during the years off the stage, Låpsley went straight into exploring them on her mesmerising new record, which is something of a soothing therapy, especially in the days of absolute madness happening in the world.

At the same time, Låpsley doesn’t ignore the ugly and frightening truth, speaking about “extreme weather events through crises” on the opening title track and emphasising the word “connected”, something that is so easy to say, yet so difficult to achieve for the vast majority of people. On the Afrobeat-influenced ‘First’, she moves on to the concept of hopeless infatuation, which on the other hand is so familiar to almost everybody and shapes an image of someone vulnerable and sensitive.

Yet, this vulnerability is quickly transformed into strength on the album’s most prominent track ‘Womxn’. Lapsley embraces her own growth and turns to herself with empathy and trust, qualities which are so important not only for an artist, but also for both “a girl in the mirror and a woman on my shoulder”. Throughout the record Låpsley explores sadness on the stellar song ‘Our Love Is A Garden’ and references the feeling of belonging on a beautiful instrumental track ‘Leeds Liverpool Canal’, which once again takes us to the comforting sounds of free falling water from the begging of the record.

Through Water is an album which combines moments of doubt with moments of strength and beauty, something at which Låpsley already proved herself to be excellent. It also shows her growth as an artist, who doesn’t aim for the mainstream yet is fully capable of recording music which captures the listener in the most profound and sincere way. (8/10) (Alicja Rutkowska)

Listen to Through Water by here via Spotify, and tell us what you think below!