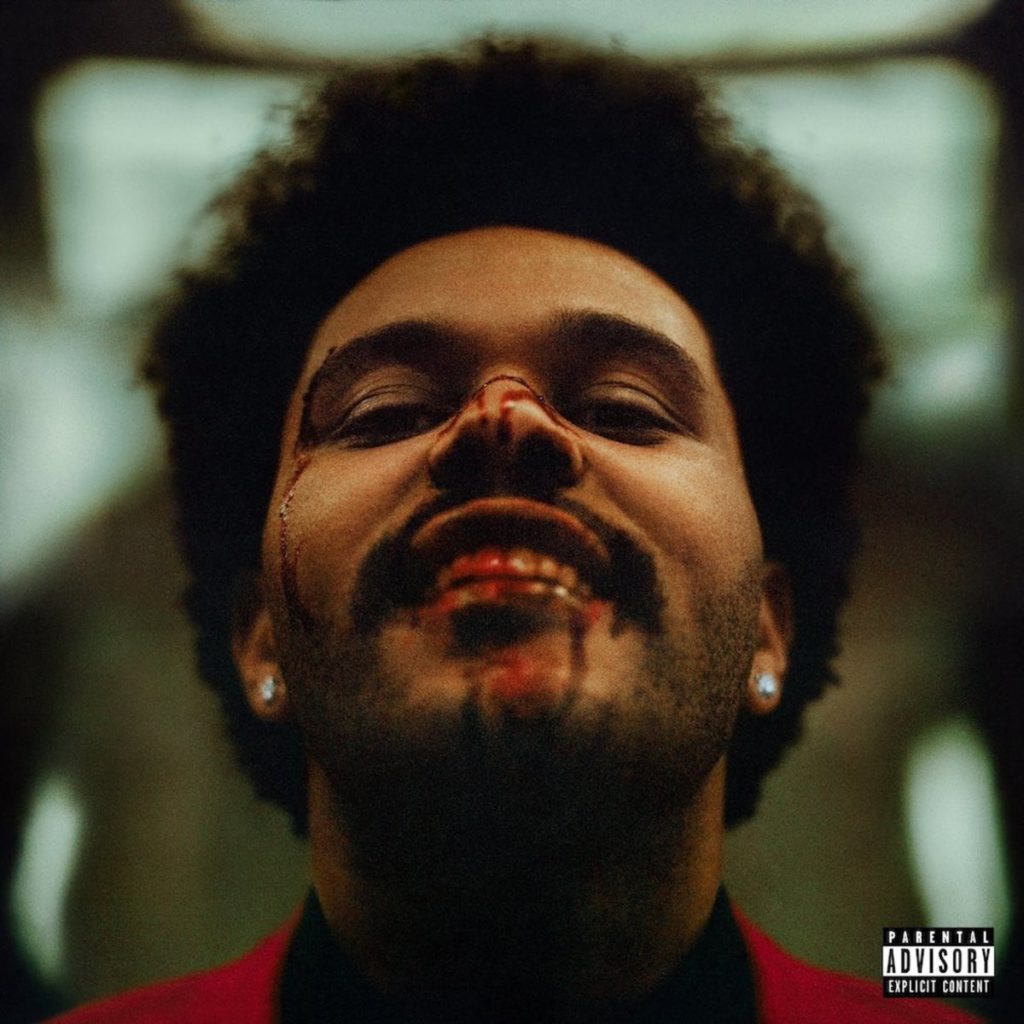 Grittier, darker and more emotionally honest than anything he’s ever done, ‘After Hours’ represents a step forward for Abel Tesfaye.

R&B superstar Abel Tesfaye, professionally known as The Weeknd,is back with his newest full-length album After Hours, which sees the Ontario native don a new look which seems to come out of the Eighties and adopt a grittier personality, one hinted at on 2018’s EP My Dear Melancholy,. In the past decade, Tesfaye has not just been a key R&B voice to come out of Canada but the most key voice to come out of R&B. With the help of his dark, gripping and druggy aesthetic, he has certainly ushered the concept of alternative R&B to the mainstream. Tesfaye’s work seems portray him as being someone who produces great tracks, but not great albums. All of his previous long-players produced a small handful of tracks which, though brilliant, could not carry the burden of being part of average-to-merely-decent quality albums. But it seems Tesfaye wants to break this tag off him with this new record.

After Hours is reflective of the new image that The Weeknd has adopted – dark, gritty and broken. Tesfaye opens and narrates the chapter about his love life of the past and present and the drug-fuelled benders he went on, and presents his errors and vulnerabilities for the world to see. The accompanying, Anton Tammi-directed short film helps add a certain dimension to the story Tesfaye is trying to tell through this web of songs. The production quality of here is better than any of his previous work, and in co-producing it himself, in league with a host of guest producers, he’s yielded something that’s new wave yet modern. His Michael Jackson-esque vocals are perhaps the most exquisite and smooth than they have ever been in his career.

A recurring problem that After Hours faces is that it doesn’t quite know what it wants to be. On one track you would be listening to something quite modern, but the next track is living in the Eighties. There is no one song that perfectly encapsulates what After Hours is all about. We’re off to a rocky start with the first two tracks, which feel a bit flat with the heavily touched-up vocals and the mediocre beat. But with ‘Hardest To Love’, the album picks up its pacing and tone by putting Tesfaye’s voice front and centre without many modifications to his vocals and the beat having an IDM slant as well, and is followed by ‘Scared To Live’ which is equally good with the popped-up synths. From then, the songs tend to vary in quality, with the exceptions of ‘Heartless’, ‘Blinding Lights’ and the title track ‘After Hours’, all of which are a great bop and served as effective teasers for the record. It all comes to an end abruptly with ‘Until I Bleed Out’, which could have ended better.

This album serves as a great reflection for Abel Tesfaye ever since his Trilogy mixtape and how he has grown to be the star he is, all the accomplishments and his regrets and mistakes. After Hours is certainly a positive direction for The Weeknd’s career trajectory, where the majority of the album can be considered as great, which helps breaks the perception of his work to date. It’s his best album to date, with a strong vocal performance throughout the album, and the artistic and stylistic choices he made that have produced compelling if sometimes inconsistent results. But now that Tesfaye has opened this path for himself, perhaps his next album will be even greater. (7/10) (Aryan Agarwal)

Listen to After Hours by The Weeknd here via Spotify, and tell us what you think below!