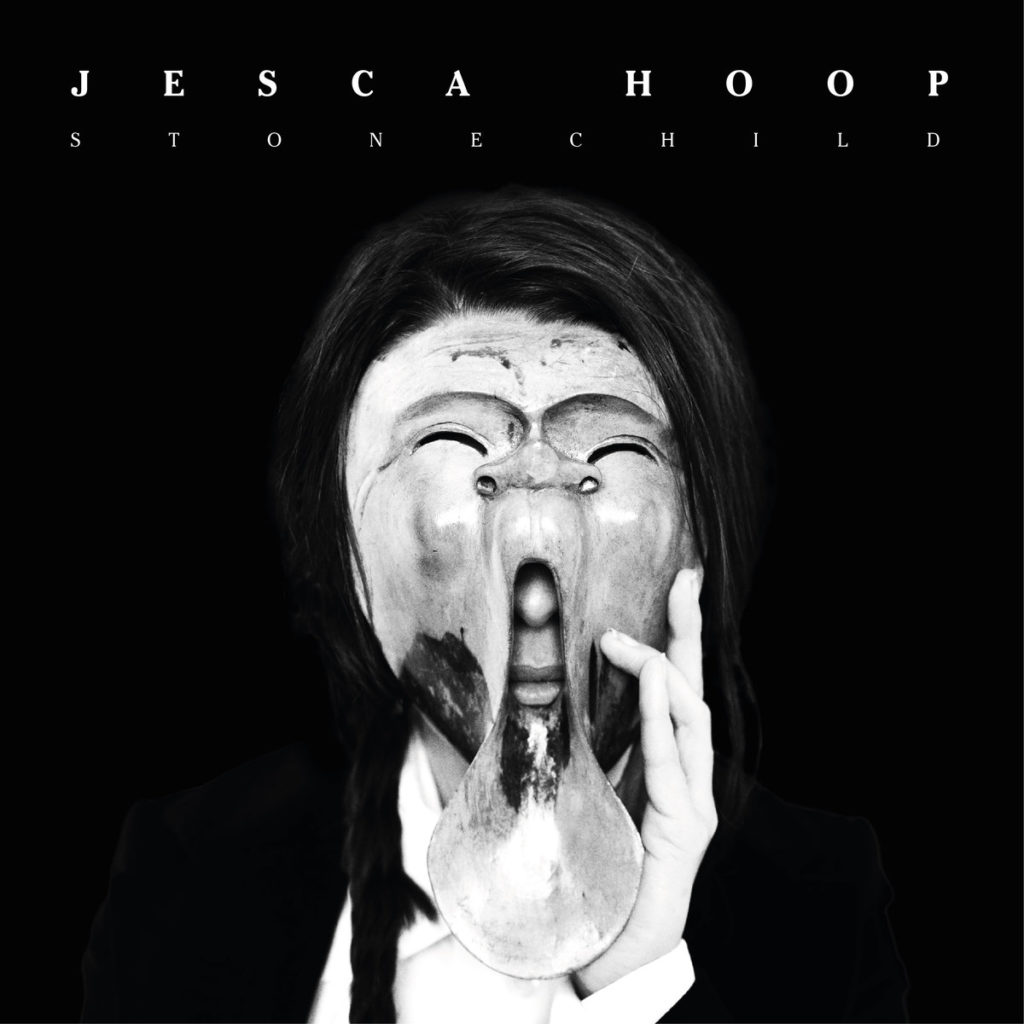 On her fifth album titled Stonechild, American folk artist Jesca Hoop takes a closer look on loneliness and relationships, especially in the context of motherhood and particularly its darker, more isolating moments. The album was recorded with the help of John Parish, who previously worked with artists such as PJ Harvey and Aldous Harding, and who helped the 44 year old with creating an enigmatic and brooding atmosphere on her new record.

On Stonechild, Hoop becomes as contemplative and often as mysterious as ever –  the thoughts of loneliness surface quickly on one of the albums first tracks ‘Shoulder Charge’ where the artist sings “I’ve been going through something quietly, so quietly / nobody knows my trouble, nobody knows” which sets the tone for the rest of the record. On the following song ‘Old Fear Of Father’ Hoop sings almost painfully “I love my boys more than I love my girl” and takes the opportunity to face the weighting shadow of misogyny, which she portrays as cyclical and generational, inheritable from mother to daughter, sadly recounting with the words: “I shape and mould you, so you can get the ring, while you’re still pretty […] you’ll learn your mother’s game”.

Throughout the rest of Stonechild, Hoop keeps a wistfully poetic stance towards the world. Light guitar plucking on ‘All Time Low’ accompanies philosophical, yet strangely tangible words, dissecting the meaning of inevitable fate: “All of your working in vain to turn the wind, only to find your fate’s predetermined […] Now you know when hope enters, you’ve entered the end, at the all time low”. On ‘Outside Of Eden’, featuring Justis and This Is The Kit’s Kate Stables, we can hear Hoop at her best – slightly more colourful and warmer than on the rest of Stonechild’s songs, nonetheless, still thoughtful and analytical, picking apart “the girlfriend experience” in a digital world where one can only “thank the heavens virtual love like this exists, where love like this exists”.

When Stonechild ends it almost feels like Jesca Hoop has just told a story of the world to you, through her own eyes and experiences – the things that are sometimes difficult to speak about, such as loneliness, misunderstanding, or fatigue caused by the society that we live in. Hoop poses so many interesting questions in her songs and answers them in the most beautiful way – through soothing music and poetic lyrics, which make it way easier to deal with such a gloomy and tough reality. (7/10) (Alicja Rutkowska)

Listen to Stonechild by Jesca Hoop here via Spotify, and tell us what you think below!

It won't do anything to win back any previous fans,…