REVIEW: JARV IS… – ‘Beyond The Pale’ (Rough Trade) 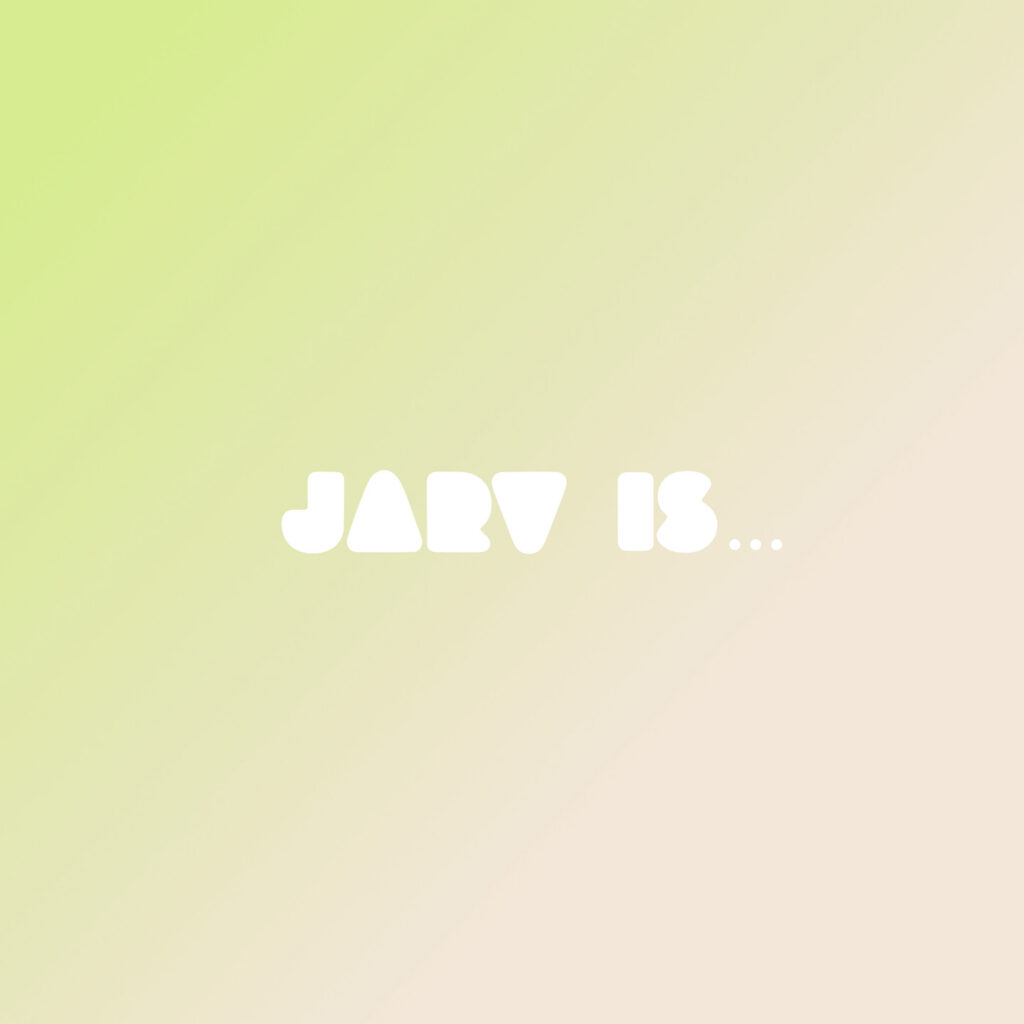 The live genesis of Jarvis Cocker’s latest project JARV IS… means that ‘Beyond The Pale’ has both its charms and flaws.

A vehicle for the ever-welcome and much needed voice of Jarvis Cocker, JARV IS… is a curious live-cum-studio project hastily assembled three years ago off the back of an invitation that Cocker received to perform at a festival in Reykjavik. Consisting of two drummers, an extremely talented violinist in Emma Smith, and no guitarist, it’s a rather different vessel for Cocker’s artistry than Pulp, or his previous solo records. Beyond The Pale, the outfit’s first album, took shape on a small venue tour of Britain that took in a number of unusual locations – including the Devil’s Arse caves in Derbyshire – and was billed as a work-in-progress tour “in collaboration with an audience”. Subsequently whipped into shape by Portishead’s Geoff Barrow, the results are presented to us in the form of seven long-form tracks.

The central attraction of Beyond The Pale, of course, is Jarvis’s wry lyrics and insights. Inspired by the modern condition and the contrasts to the lives and times of our ancestors – The Descent Of Man, as The Guardian’s Kitty Empire calls it – it contains everything you’d expect it to. Lead single ‘Must I Evolve?’, which first came out what feels like a lifetime ago, is a rambunctious epic taking us from the dawn of mankind to raves with a Greek chorus element that recalls The Flaming Lips’ ‘The Yeah Yeah Yeah Song’, and whose central theme could apply as much to retro-obsessed hipsters as reactionary right-wingers. The immensely gratifying closer ‘Children Of The Echo’ seems to deal with culture repetition; opener ‘Save The Whale’ has fun with worn-out political slogans, Cocker’s delivery a Leonard Cohen-esque mutter.

At certain moments, like the exceptional centrepiece ‘House Music All Night Long’, it feels similar to Grinderman, the side-project that Nick Cave used in the Noughties to explore ideas and themes that were more guttural and primal than the comparatively genteel direction in which the Bad Seeds were travelling. The minimalistic, electronically rendered tracks are an ideal bedding for Cocker’s vocals, and Smith’s violin is key in shaping these meandering, intuitively driven soundscapes, which you can obviously tell had their origins in live improvisation. When it works, this approach does so spectacularly -but when the results aren’t quite sticking, this aspect works against Beyond The Pale, when you feel like you’re hearing something outside of its natural context. Tracks like the creepy ‘Sometimes I Am Pharaoh’, reminiscent of paranoid latter-day Pulp tracks, and ‘Am I Missing Something?’ seem to drift, and might have benefitted from more economy.

So, Beyond The Pale is an intriguing but only partly satisfying regeneration for Jarvis Cocker as a recording artist. With the current privations regarding live music, it’s doubtful when, if ever, we’ll get to hear JARV IS… in its natural setting, so this album feels like a teaser for an abandoned idea at this particular point. Devoted fans of Cocker will find plenty to love within these songs, however. (6/10) (Ed Biggs)

Listen to Beyond The Pale by JARV IS… here via Spotify, and tell us what you think below!